The One Direction hunk will drop comeback track Stack It Up later this month after hitting the studio with the song-writing legend.

Liam Payne and Ed Sheeran previously worked together on his debut single Strip That Down.

Liam’s new song, which runs at three and a half minutes, is a collaboration with relatively unknown American rapper A Boogie wit da Hoodie and will be his first solo single since 2018’s First Time.

The French Montana collab was the lead single off Liam’s EP of the same name, though failed to make an impact on the UK charts.

A source told Daily Star Online: “Liam and Ed have teamed up again on his new song after the success of Strip That Down, it’s called Stack It Up.

“Like with his debut single, the song is produced by Steve Mac.

“The video was shot in June and fans will be able to hear it by the end of August.” 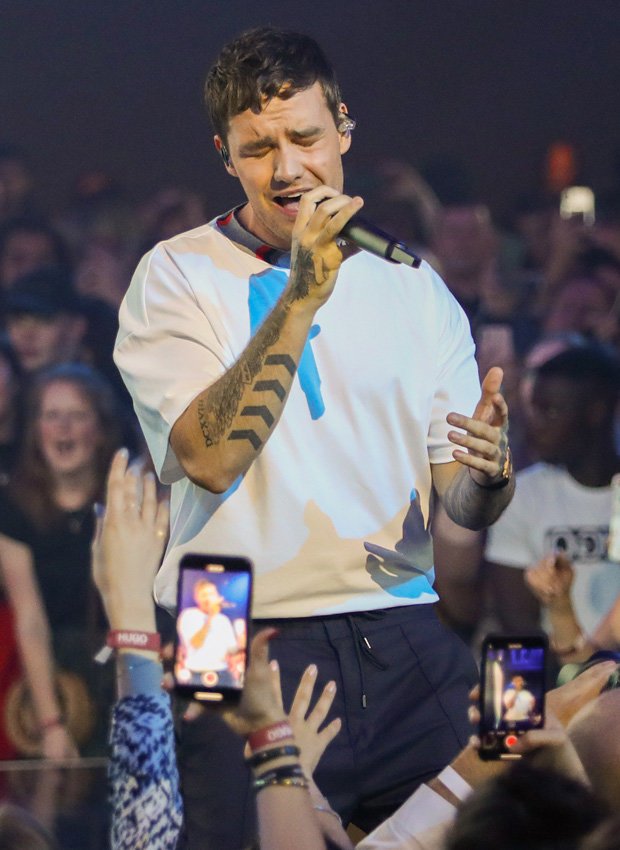 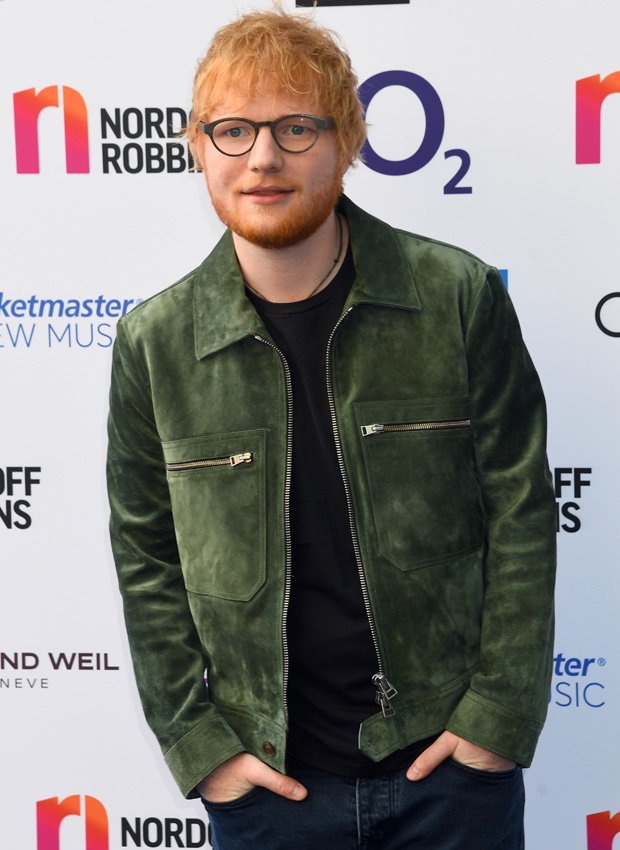 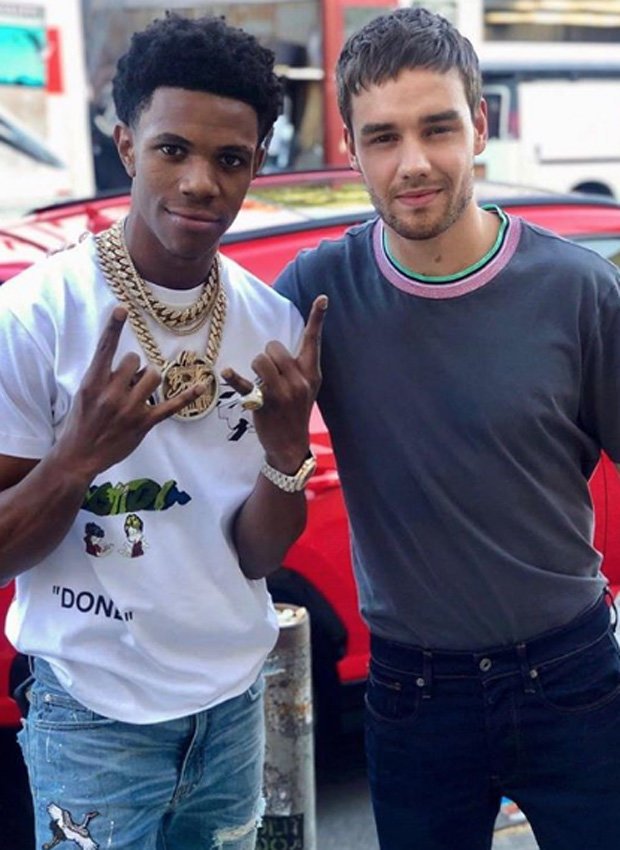 “Liam and Ed have teamed up again on his new song after the success of Strip That Down, it’s called Stack It Up”

Liam will no doubt be hoping enlisting Ed and Steve will help replicate the success of Strip That Down which is his most successful solo single yet.

Steve is the music mastermind behind Little Mix smash Woman Like Me and Mabel’s Don’t Call Me Up.

Meanwhile, Ed’s latest album No.6 Collaborations Project has has helped extend his reign as one of the biggest stars on the planet.

Previously speaking about hitting the studio for Strip That Down, Liam said: “I got a call and they were like Ed Sheeran is in the studio and he’s writing a song for you so come down and have a listen. 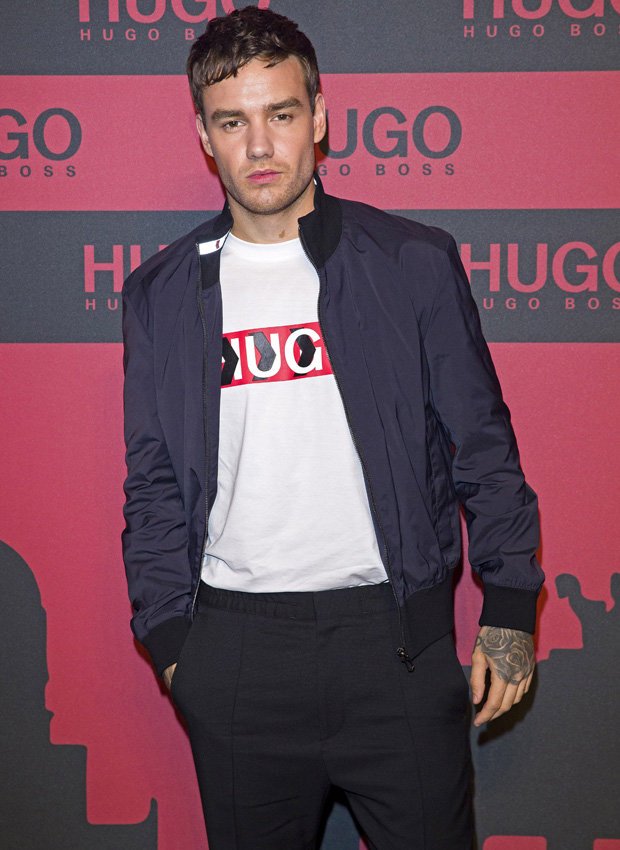 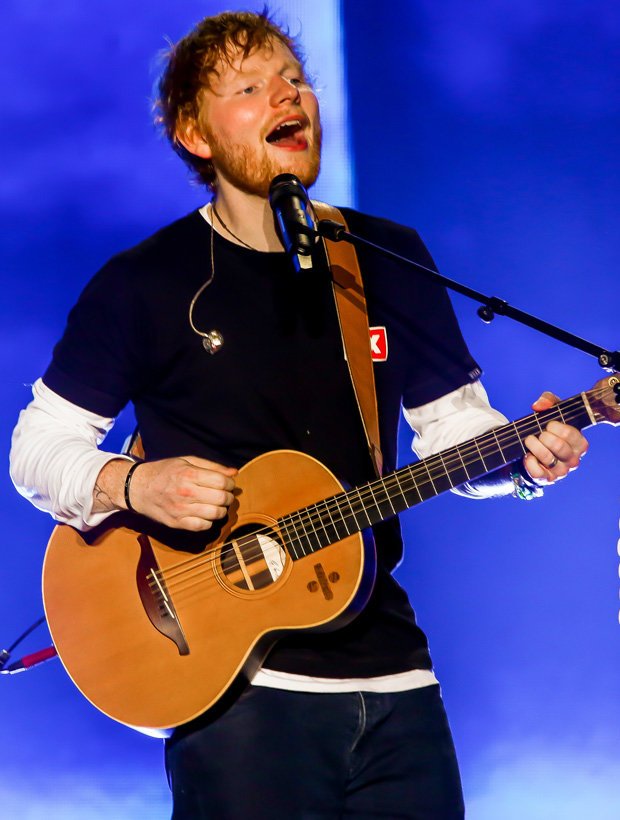 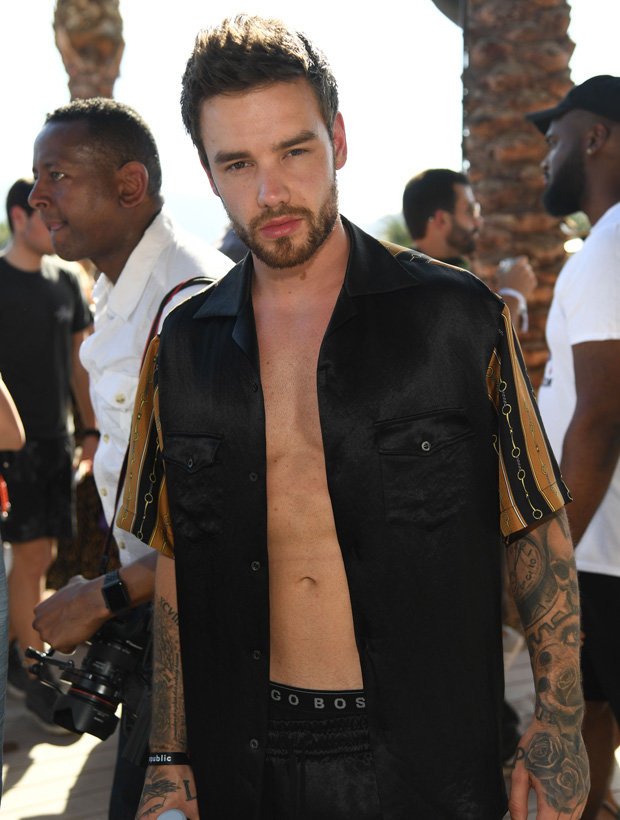 “It is great when you get to collaborate with people like Ed Sheeran, you can’t lose.”