The singer, who toured with Little Mix, was jailed in November 2018 after being sentenced at St Albans Crown Court as she pleaded guilty to causing death by careless driving.

Last month, pictures emerged of Nadine Samuels at a pride event for Pride Month with her M.O bandmates causing fans to speculate that she had been given an early release.

And now the band have come out with their first song since Nadine was jailed, but have yet to publicly speak out about her release.

Taking to their official Instagram which the girls share, they told their 50,000 followers that they were thankful for the support surrounding their new single.

Along with a picture of Nadine and bandmates Annie Ashcroft and Chanal Benjilali, they wrote: “Big big big love to all of you showing us love and support,” followed by a sea of heart emojis.⠀⠀

The track, called Choose Sides featuring AJ Tracey, also has a video dropping this evening which will feature Nadine for the first time.

Nadine, who is best friends with Little Mix’s Leigh-Anne Pinnock and toured with them in 2014, pleaded guilty to failing to look while at a roundabout in Hemel Hempstead and ploughing into Debbie Mills. 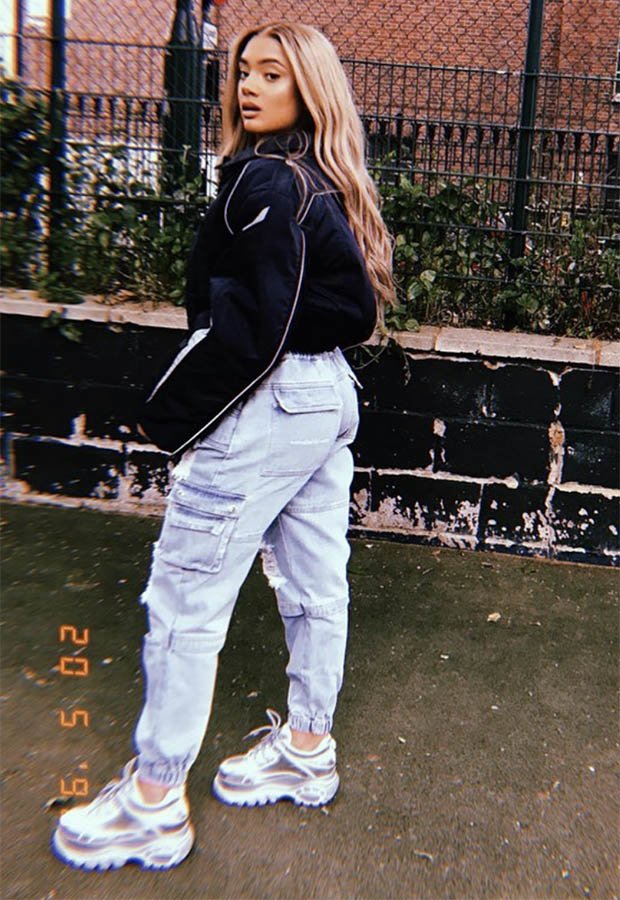 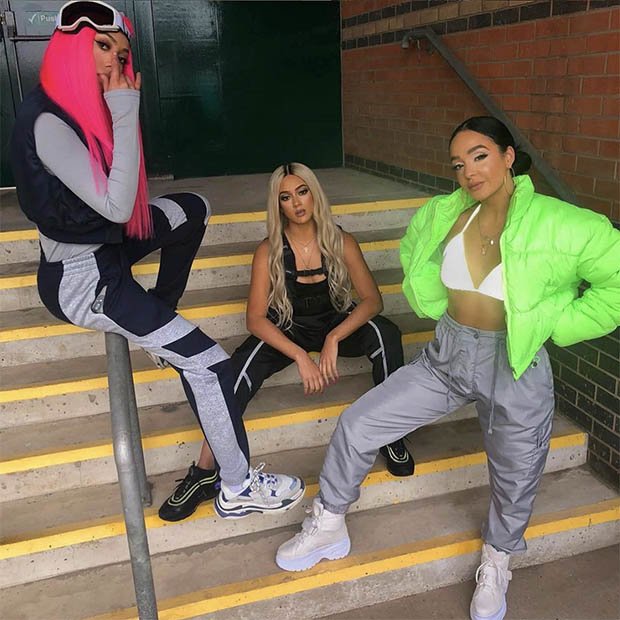 Debbie, who was cycling at the time, suffered traumatic brain injuries after being flung on to the windscreen and road and died in hospital shortly after.

The 54-year-old left behind three children, her husband and her own business, a cake shop.

Nadine, 27, wept as Debbie’s son Josh paid tribute to his mother during her trial who he said was a “valued member of their community”. 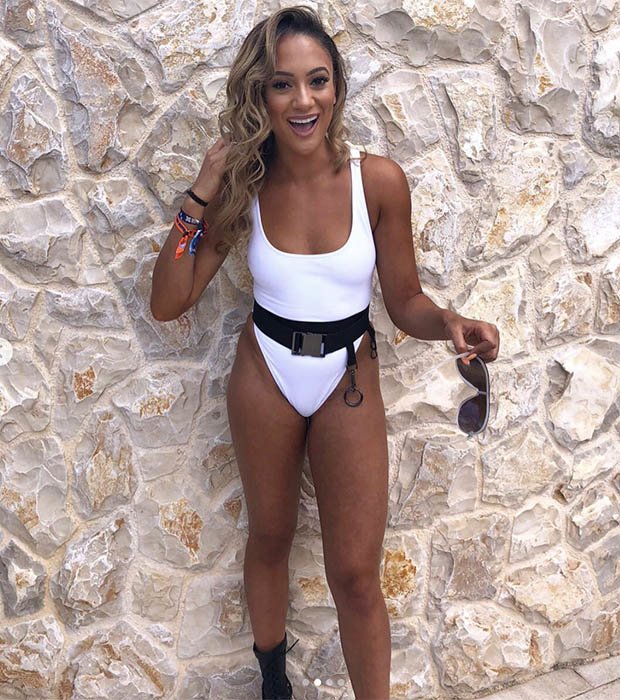 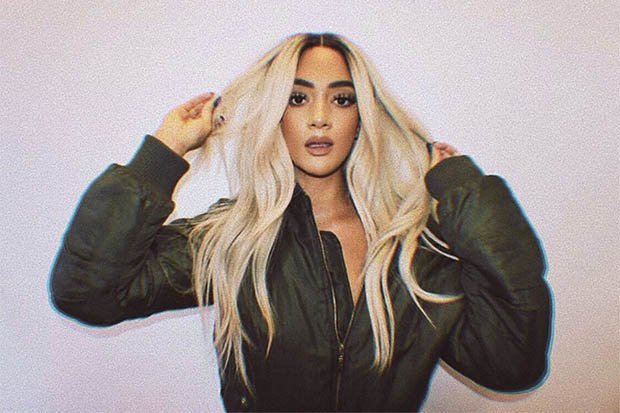 “We will miss her dearly”

He told the court: “We will miss her dearly”.

When questioned by the police, Nadine said she had looked to her right but saw nothing while approaching the roundabout in the outside lane.

Martin Mulgrew, prosecuting, said: “The defendant failed entirely to check road ahead was clear. Other road users had stopped.”

Her lawyer Simon Gledhill said she was unfamiliar with the route and relying on her Sat Nav when she ploughed into Debbie.