K-Pop group MONSTA X have been busy in the US recently, with performances around the country.

The seven-piece band also performed at the Teen Choice Awards, however Kihyun was forced to sit out due to a fractured rib.

The trooper took part in the band’s scheduled tour date at the Los Angeles Staples Center over the weekend though, sitting down to not aggravate his injury any more.

But fans – known as Monbebes – were left concerned for another of the boys – Wonho.

During the performance, red liquid could be seen dripping down the 26-year-old’s head.

Fans were left concerned that Wonho’s head was bleeding as the mystery liquid dropped down his cheeks.

However, it appears it was actually hair dye seeping from his newly dyed locks.

The singer’s blonde locks had been given red tips for the performance which leaked due to his energetic performance. 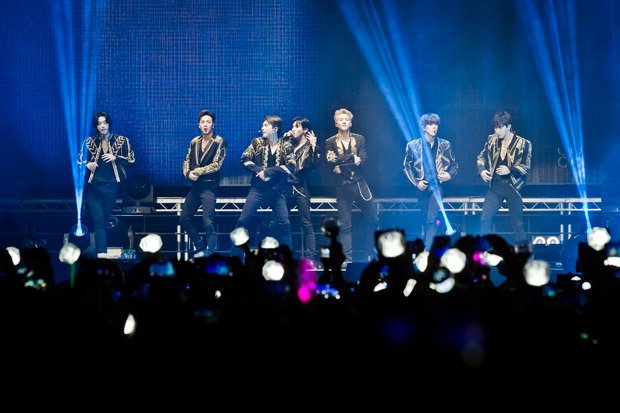 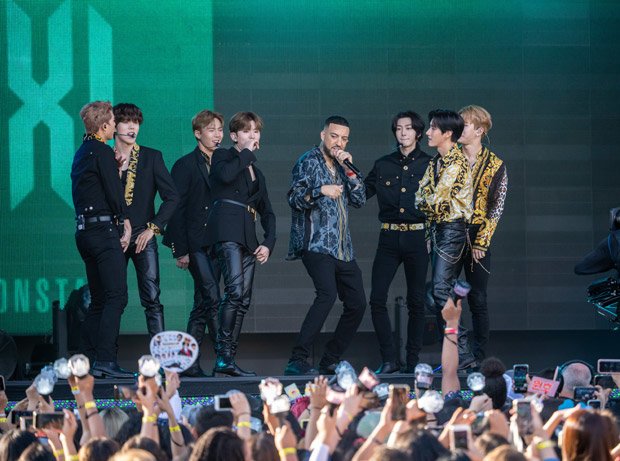 The Los Angeles tour date marked the end of MONSTA X’s We Are Here World Tour after almost 20 stops.

They performed at London’s Wembley Arena in July, performing hits such as Alligator and Dramarama. 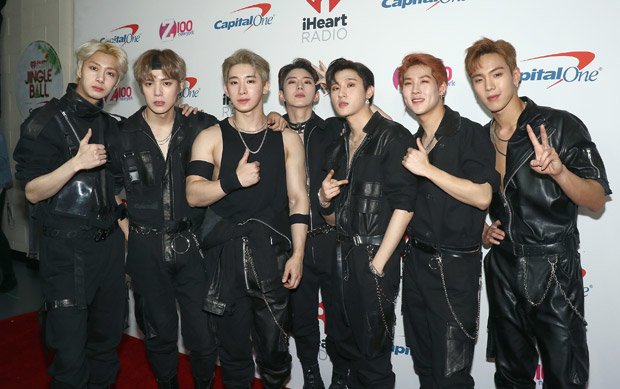 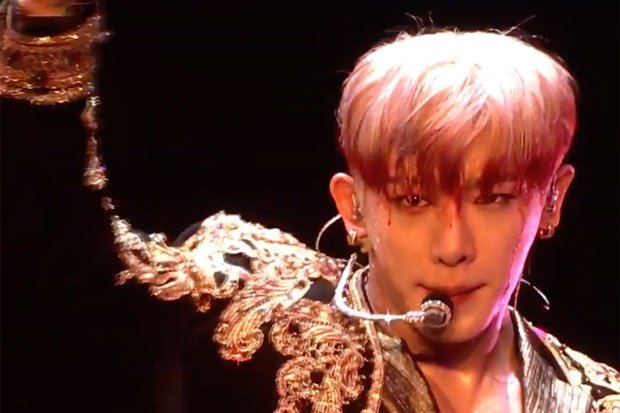 The group first debuted in 2015 under Starship Entertainment, which homed iconic K-Pop girl group Sistar too.

They went on to release the English language song Who Do U Love?, which featured French Montana.