NickiMinaj has been invited to perform at a huge music festival in Saudi Arabia,but not everyone thinks it’s a good idea. According to the Associated Press,the star will be the headlining act for the Jeddah World Festival on July 18.

The summer event is slated to be the largest of its kind in theregion, featuring acts from all over the world. Organizers will be broadcastingthe festival globally and it’s being promoted as the first time NickiMinaj and others will be performing live in the country. While it’s excitingfor many fans and the artists who are lined up, social discord has some frowningupon the event. 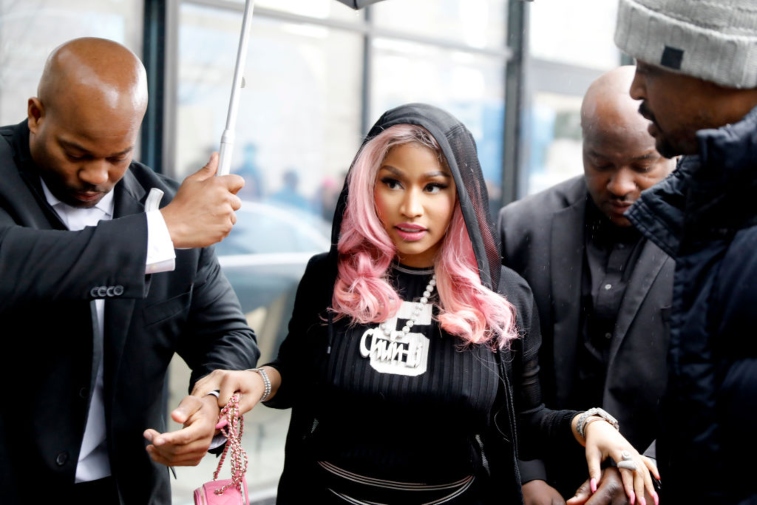 Why there’s backlash about Nicki Minaj

Minaj is known for her provocative clothing, lyrics, and music, none of which have been traditionally acceptable in the uber-conservative nation. Citizens of Saudi Arabia—mostly women—are calling out the country’s government for being hypocritical. They are decrying the country’s restrictions on how women dress and behave, specifically when out in public.

The Guardian reported on one woman who recorded herself ranting about Minaj being invited to perform, lashing out against the Saudi government for their different standards when it comes to Westerners. She questioned why women must respect the wearing of head scarves, face coverings, and long abayas to cover their bodies, but the rules don’t apply to everyone:

“She’s going to goand shake her ass and all her songs are indecent and about sex and shaking assand then you tell me to wear the abaya. What the hell?”

The comparison between Nicki Minaj’s image and that of Saudi Arabian customs is also sparking debates about human rights issues for the country. But things may be changing.

How the nation is responding to criticism

Organizers want to change the perception of the MiddleEastern country, and one of the steps they’re taking is holding the event at theKing Abdullah Sports Stadium, a venue where co-ed audiences are permitted.

WOW! – Nicki Minaj is confirmed for Jeddah World Fest on July 18th! It's going to be an epic show! www.JeddahWorldFest.com #JWF #JeddahWorldFest

GulfNews reports that the head of Jeddah season festivities, Raed Abuzinadah, stated that this event willmark a huge turning point for Saudi Arabia:

Additionally, Chairman Robert Quirke is excited for young people to experience a musical event of this caliber in the kingdom, saying, “This international project is truly special for Jeddah City and for all the young people of Saudi Arabia. This is the first global music festival of this scale in KSA and is sure to absolutely wow the lucky audience in Jeddah like never before.

Although Nicki Minaj is headlining the show, Steve Aoki is scheduled to do a DJ set and Liam Payne is one of the other major performers joining the lineup. The event is expected to attract more than 30,000 attendees.

In spite of any boycotts of the Jeddah World Festival, many peopleare ecstatic for the opportunity to see Minaj perform live. In the past, SaudiaArabia has welcomed artists such as Mariah Carey, rapper Nelly, and Sean Paul.