The veteran musician has deepened his feud with Scottish singer Lewis Capaldi, 22.

Noel Gallagher, 52, verbally attacked Lewis during an interview with Radio X at Heaton Park where he claimed that “music is f***ing w**k at the moment”, before jokingly asking “Who’s this Capaldi fella? Who the f**k’s that idiot?”

Lewis said he was “delighted” by the comments and Noel’s remarks were “life affirming”.

He hilariously responded by swaggering on stage at Glastonbury wearing an Oasis-style parka coat, hat and shades before revealing a heart T-shirt with Gallagher’s face on it.

Noel, whose wife Sara McDonald is Scottish, has added more fuel to the fire by branding the West Lothian native “Chewbacca”, and labelling Scotland a “third world country”.

During an interview with Variety Magazine, Noel compared him to the Star Wars character: “F***ing Chewbacca should enjoy his 15 minutes. The greatest day of his life that I slagged him off or called him an idiot.

“It’s the greatest day of his f***ing life so far.

“Well, I know you’re Scottish and all that, but f***ing hell! It is like a third world country, but for f***’s sake, man, you must have had a better day than this. Surely!” 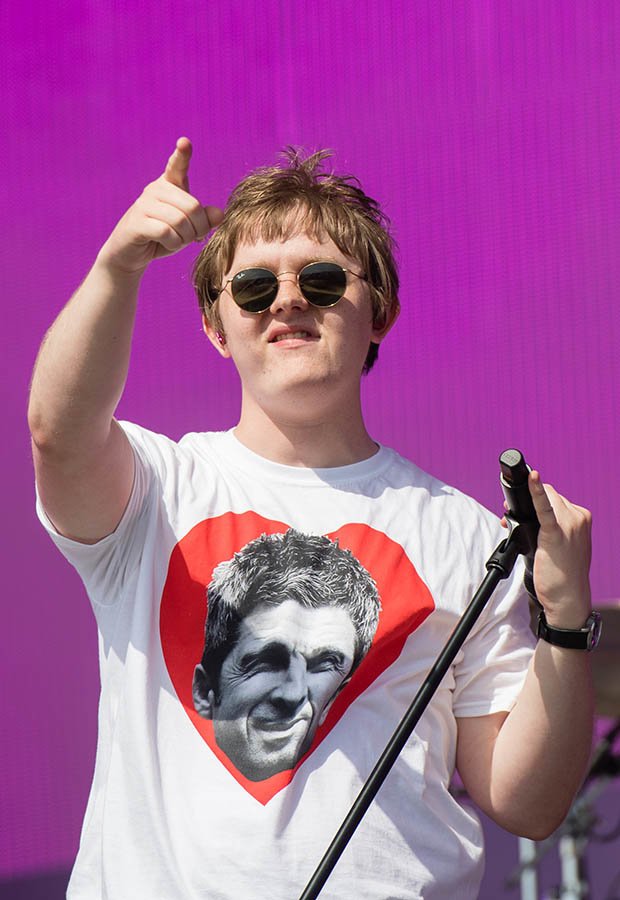 He continued: ”So, I don’t know. The youth of today: f***ing moronic c***s, if you ask me. I meet young people, and they’re so culturally lost at the moment. All they can do, young people, is take pictures of each other. Because there’s nothing else.”

During his foul-mouthed rant, Noel accused Capaldi and his brother Liam of being obsessed with him and slagged off the Scot’s music.

Seeing the funny side of the feud, Lewis recently uploaded a video him of singing the Oasis classic Don’t Look Back in Anger. 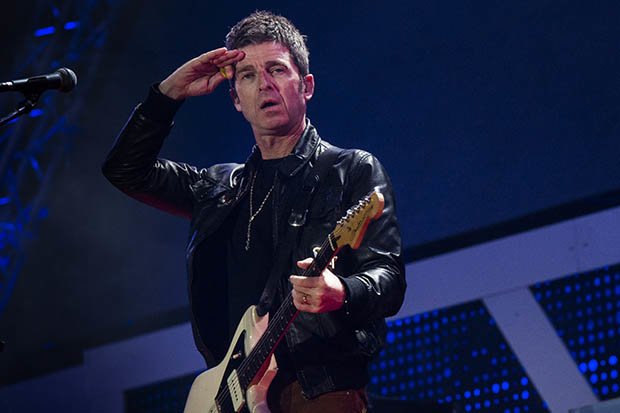 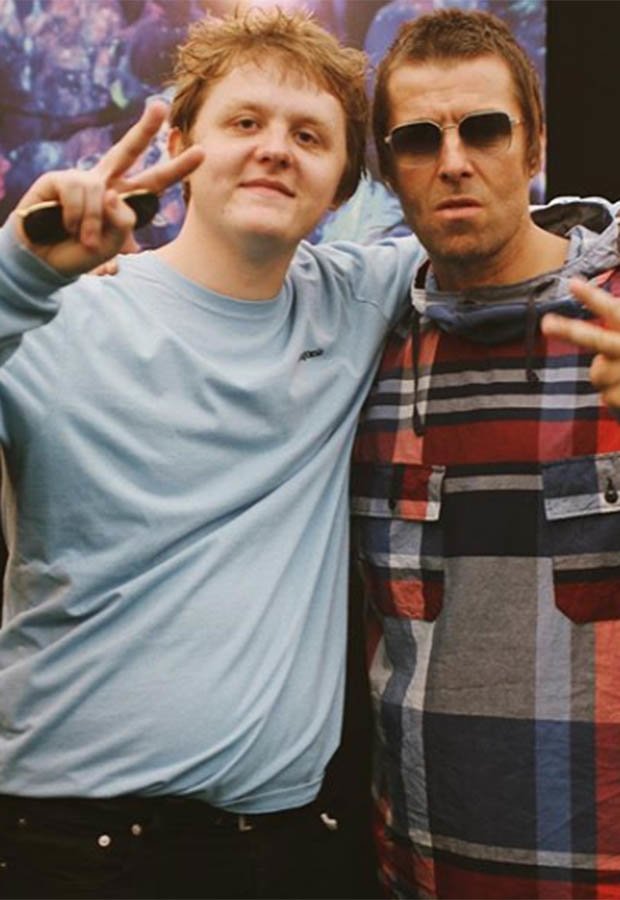 Spotted in a field surrounded by fans, he addressed the camera and said “This is for ma da Noel” before laughing and singing along.

Noel’s teenage daughter, Anais Gallagher, also waded into the long-running row, by writing on her Twitter page: “I want to be Lewis Capaldi when I grow up.”

The High Flying Birds bandmember responded: ”When she grows up? Well, she better be better looking than that c***.”