Home » Music » Oasis reunion: Will the Gallagher brothers reunite in 2021? Oasis formed in 1991 from an earlier Manchester-based group, Rain. This included Liam Gallagher, who enlisted his brother Noel to come on board and perform with them, which in later years caused a great deal of problems. The brothers have famously had a long lasting feud – but will they finally reunite in 2021?

The odds of the Gallagher brothers reuniting in 2021 have increased in recent years, which has come after an announcement was made by Noel.

In January 2021, Noel confirmed he would be recording new Oasis music, but without Liam.

This has caused quite the stir, with some thinking perhaps it is all a ruse, and actually the band is back on.

So far, all we know is there were some lost tracks which have since been rediscovered, and Noel is hoping to bring them back to life but without the help of his brother. 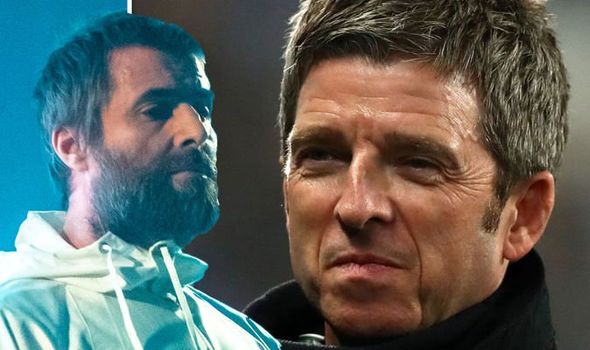 Noel told the Matt Morgan podcast: “I’ve listed the proper songs and there were 14.

“They just fell by the wayside of various projects from down the years. I’m going to record them. Some are quite old-school.

“I was looking at the tracklisting and thinking: ‘Actually, f***ing hell, no I’d approach that song differently’. It’s been very interesting.”

Since this announcement, many have begun to suspect Liam may be more involved than previously suggested, and are hoping he might be back, especially in time for Glastonbury 2022, now the 2021 festival has been cancelled.

According to Ladbrokes, the bookmakers, the odds are at 10/1 for a reunion between Noel and Liam Gallagher for their Oasis album. 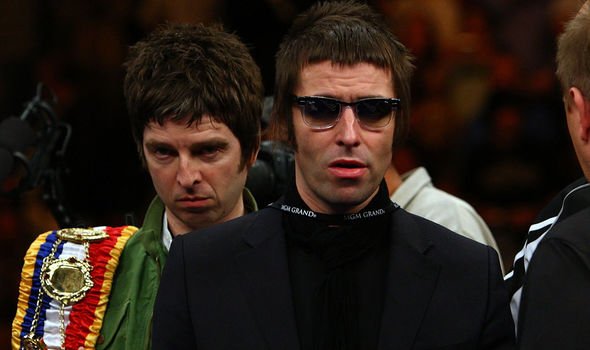 As well as that, the odds are at 5/1 for Oasis to headline a night at Glastonbury 2022, with or without Liam in tow.

Jessica O’Reilly of Ladbrokes said: “Oasis fans are clamouring at the prospect of Noel recording a new Oasis album, but the icing on the cake would be if Liam joined the reunion as well.”

Noel also described how he rediscovered some of his old tracks, and how he remembers tunes which were in his mind in order to turn them into songs.

He said: “The gift is not coming up with the chords. 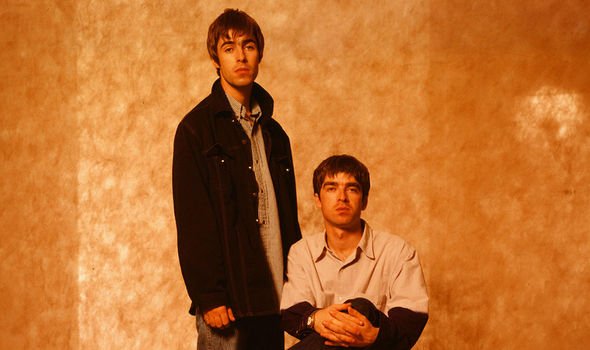 “The gift I’ve been given is remembering it all. If I play a song once and and it connects, it’s in there forever.”

He added: “Obviously, I’ll forget about little things but years later I’ll be playing something and go: ‘Hang on, that’s that f***ing tune I had’.

“That’s the gift, not the songwriting. If they’re good enough they’ll come back.”

The Gallagher brothers have a pretty complex history, which has seen them have a number of public spats.

Back in 1994, Liam threw a tambourine at Noel during a live performance, causing Noel to walk off stage. 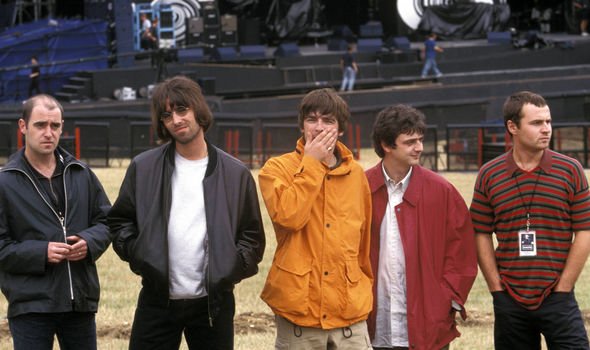 There is also the famous ‘cricket bat’ incident in the summer of 1995, when Liam reportedly brought a group to the studio while Noel was working, so the elder hit Liam with a cricket bat.

This bat was later sold at auction for its involvement in the feud.

After a few other incidents, Noel told Spin magazine in 2005 of his brother’s behaviour: “I’ve kind of learnt that instead of arguing stuff out with him and ending up in a fight.

“I work on his psychology and he’s completely freaked out by me now, he’s actually frightened to death of me.”

He made further comments about Liam in Q magazine in 2009, saying: “He’s the angriest man you’ll ever meet.

In August of the same year, Noel announced he had left the band, claiming he could not work with his brother any longer.

He released a further statement, saying: “The details are not important and of too great a number to list.

“But I feel you have the right to know that the level of verbal and violent intimidation towards me, my family, friends and comrades has become intolerable.

“And the lack of support and understanding from my management and band mates has left me with no other option than to get me cape and seek pastures new.”