Home » Music » One Direction: How did Harry Styles meet Shania Twain? Are they working together?

One Direction: How did Harry Styles meet Shania Twain? Are they working together?

One Direction members have been performing their own solo work since the band went on hiatus in 2016. Harry Styles is one of these, and he has been working with major names in the music industry since his time in the band. One of these, it turns out, is Shania Twain – but how did they meet and are they working together?

Shania Twain and Harry Styles, it turns out, met backstage at one of his concerts.

He began performing Shania’s music in his concerts around this time, at one point even suggesting her song You’re Still the One is one of his favourites of all time.

Earlier this year, Shania opened up about his fandom of her, telling Cosmopolitan about when they met.

She said: “He’s just been so vocal about it [loving her songs.] 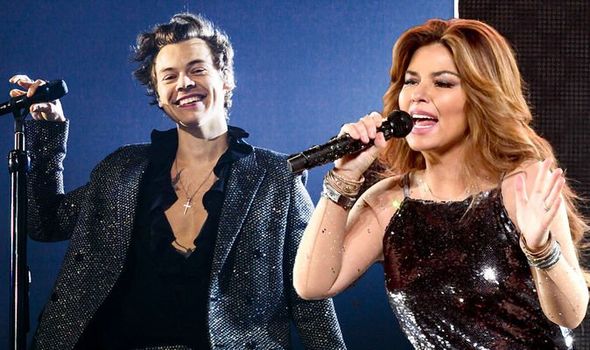 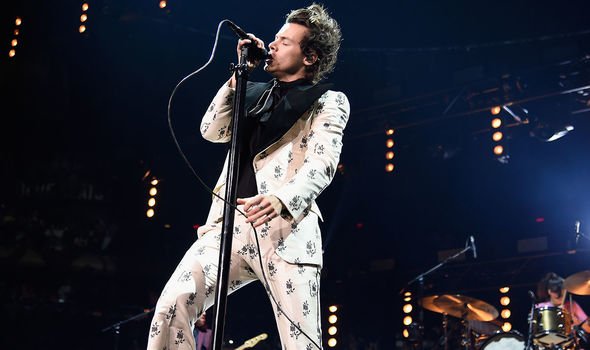 “He plays the song live as well, and it’s really beautiful.

“I met him backstage at one of his concerts actually and he did my song in the show, so it was really cool.”

Back in October 2019, Shania first said she and Harry were considering working together, telling presenter Mario Lopez that they ‘love each other and are fans of each other.’

Now, in an interview with This Morning, Shania has opened up further about their relationship, going as far to speak of how they ‘text each other.’

She told Holly Willoughby and Phillip Schofield: “Definitely, we text each other off and on, about music and toying with the idea of doing something together. 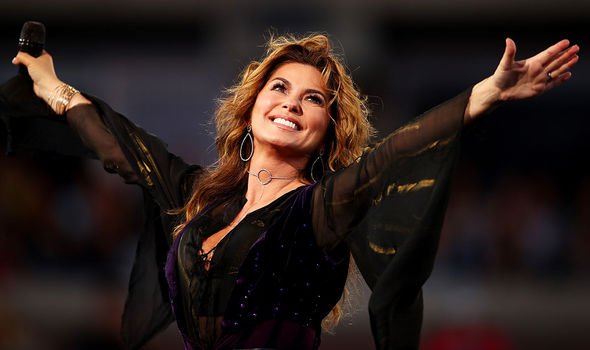 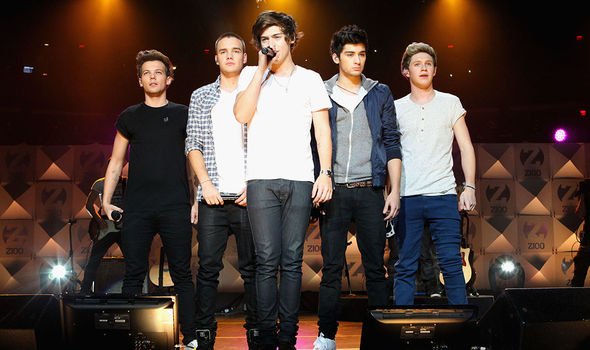 “So I think we’ll hold each other to that. You can count on it. I’m going to hold him to it.

“It’s a dream collaboration for me for sure.”

She had already told Mario she and Harry were trying to ‘find the song’ to collaborate on, so it seems now it is only a matter of time before the pair release something together.

Harry famously performed You’re Still the One in New York, bringing country star Kacey Musgraves on stage to sing with him in June 2018.

One video of this moment, which has been uploaded to YouTube, has been watched a staggering 7.2million times, with fans going crazy for the ballad.

There is quite a difference in their demographics, with Shania likely having older fans than Harry.

In fact, she is now celebrating the 25 year anniversary of her second album, The Woman in Me, which helped her break ground and become an icon of country pop music.

Speaking of her success in the music industry, Shania said: “I had no idea that any of this was going to happen. I think I’m enjoying it more now.

“It’s almost a miracle I’m still here, looking back at the naysayers at the time there were many in the industry who didn’t think it was going to go anywhere.”