During his time with Wings, Paul McCartney created a version of “Mary Had a Little Lamb.” A member of Wings explained that cover was one of the reasons he left the band. This musician also discussed the problem he had with Linda McCartney.

A guitarist didn’t like Linda McCartney as a piano player

Henry McCullough was a guitarist, singer, and songwriter. He was a member of Wings in 1972 and 1973. He was also a member of the bands Spooky Tooth and The Grease Band.

During a 2008 interview with Hot Press, McCullough discussed his time with Wings. “It was a real happy time, apart from the hiccup in the middle of it, when I suggested that maybe we could get in a better piano player than Linda – I had to back off real quick,” he recalled. She learnt how to work with the band.”

McCullough’s attitude to his proposal changed over time. “I was sorry that I’d actually brought it up,” he said. “She was such a beautiful woman, I felt really sorry about it. But I wanted a f*****’ Jerry Lee Lewis!” 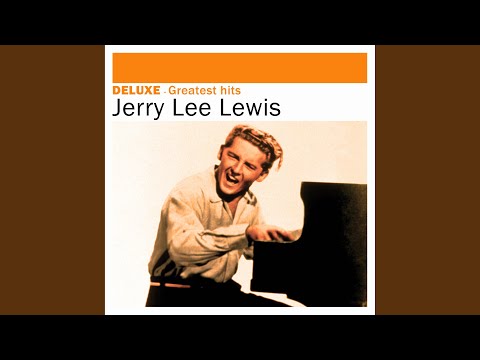 Subsequently, McCullough explained why he left Wings. “I wanted to be the guitar player in the band and I didn’t like to have a comical arrangement like ‘Mary Had A Little Lamb,’” he said. “It’s a far cry from f*****’ John Lee Hooker, you know?”

McCullough also critiqued Wings’ choice of wardrobe. “The stage clothes were all co-ordinated,” he remembered. “I left Ireland to get away from having to wear a tartan jacket. That’s the truth!” 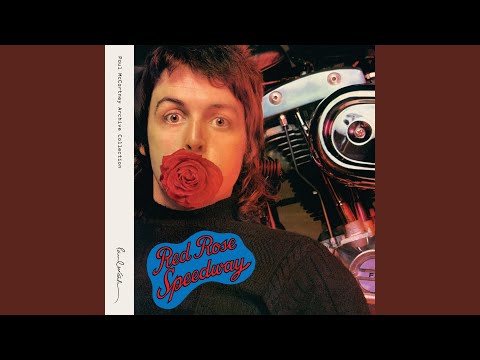 Wings’ “Mary Had a Little Lamb” was even more popular in the United Kingdom. According to The Official Charts Company, the track reached No. 9 in the U.K. and remained on the chart for 11 weeks. Meanwhile, Wild Life hit No. 11 on the chart and stayed there for nine weeks.

“Mary Had a Little Lamb” became a hit even if McCullough was not a fan.