Pink Floyd began in 1965 with four members: Syd Barrett, Nick Mason, Roger Waters and Richard Wright. Only two years later and after their debut album, David Gilmour joined the group, but things were tense for some years. In 1985, Roger decided to leave the band – but why did he make his departure?

There were tensions between a number of the members of the band.

Syd Barratt, the band’s original singer, left in 1968 after which David Gilmour became the lead vocalist for the band.

Richard Wright left in 1979, after the band’s seminal album Dark Side of the Moon came out, then Roger Waters left in 1985.

But why did he leave? One member has suggested what could have started a feud between Roger and David, which may be part of why he left. 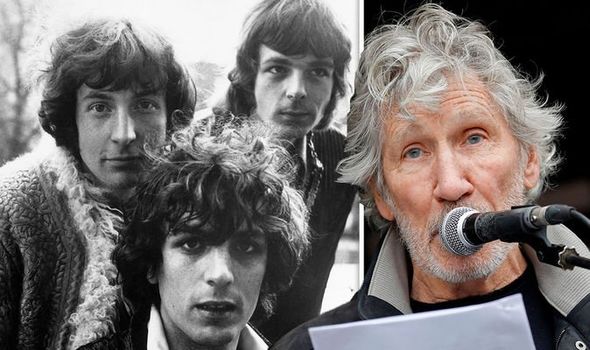 Nick Mason, the drummer and another of the founding members of the band, one speculated on what he thought caused the big issue between David and Roger.

In an interview with Rolling Stone in 2018, he said: “It’s a really odd thing in my opinion. But I think the problem is Roger doesn’t really respect David.

“He feels that writing is everything, and that guitar playing and singing are something that, I won’t say anyone can do, but that everything should be judged on the writing rather than the playing.

“I think it rankles with Roger that he made a sort of error in a way that he left the band assuming that without him it would fold. 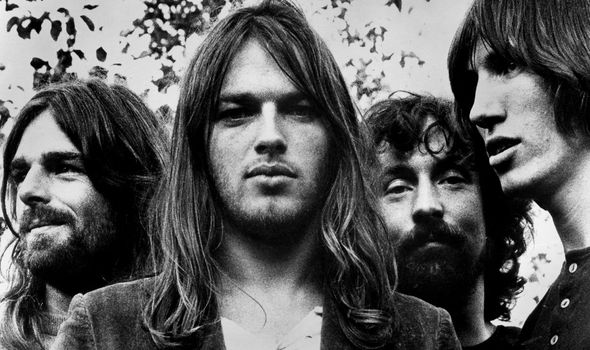 “It’s a constant irritation, really, that he’s still going back to it. I’m hesitant to get too stuck into this one, just because it’s between the two of them rather than me.

“I actually get along with both of them, and I think it’s really disappointing that these rather elderly gentlemen are still at loggerheads.”

When Roger departed the group in 1985, there was a lawsuit over the use of the Pink Floyd name launched by Roger against his bandmates.

According to Glen Povey’s Echoes: The Complete History of Pink Floyd, Roger invoked the Leaving Member clause in his contract, after which he sought to dissolve the Pink Floyd partnership, which was opposed by Nick and David. 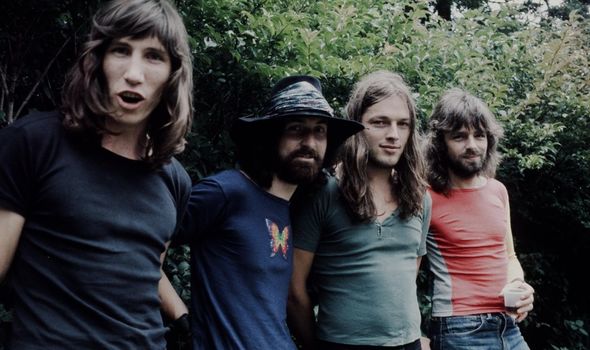 He reportedly claimed to have been forced to resign from the band, and eventually a settlement was made which allowed the continuing members to use the name Pink Floyd, while some concept rights reverted to Roger.

However, years later, Roger admitted he regretted suing his band, telling the BBC: “I was wrong. Of course I was… It’s one of the few times that the legal profession has taught me something.

“Because when I went to these chaps and said, ‘Listen, we’re broke, this isn’t Pink Floyd anymore,’ they went, ‘What do you mean? That’s irrelevant, it is a label and it has commercial value. 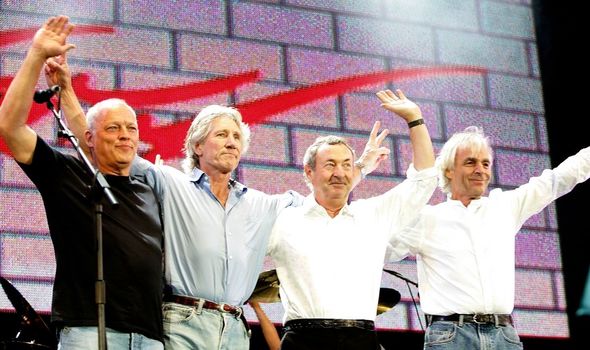 Speaking to Rolling Stone about his feelings on the falling out, David said: “Why on Earth anyone thinks what we do now would have anything to do with him is a mystery to me.

“Roger was tired of being in a pop group. He is very used to being the sole power behind his career.

“The thought of him coming into something that has any form of democracy to it, he just wouldn’t be good at that. Besides, I was in my thirties when Roger left the group.

“I’m 68 now. It’s over half a lifetime away. We really don’t have that much in common anymore.”

While the feuding between Roger and David has simmered under the surface for a while, recently Roger spoke out, suggesting he had been “banned” from the Pink Floyd website by David.

He posted a video on social media, saying: “One and half million of you have viewed our new version of Mother, which is lovely – it really warms my heart.

“But it does bring up the question: why is this video not available on a website that calls itself ‘The Pink Floyd website?’

“Well, the answer to that is because nothing from me is on the website – I am banned by David Gilmour from the website.”

Roger went on a personal rant about David, suggesting his projects were not allowed on the site despite David’s wife, writer Polly Samson, using it to promote her books.