Porter Wagoner and Dolly Parton first began to collaborate early on in Parton’s career. The pair became a dynamic duo in terms of songwriting and the music business in general, penning dozens of songs together and releasing several duet albums. Parton began to appear on Wagoner’s weekly show, The Porter Wagoner Show, and went on tour with his band.

But Wagoner and Parton’s relationship eventually began to sour, even resulting in a messy lawsuit, as Parton’s star started to rise. In Dolly Parton, Songteller: My Life in Lyrics – the new memoir Parton wrote alongside Robert K. Oermann – Parton reveals the last moments she spent with Wagoner just before he died in 2007. 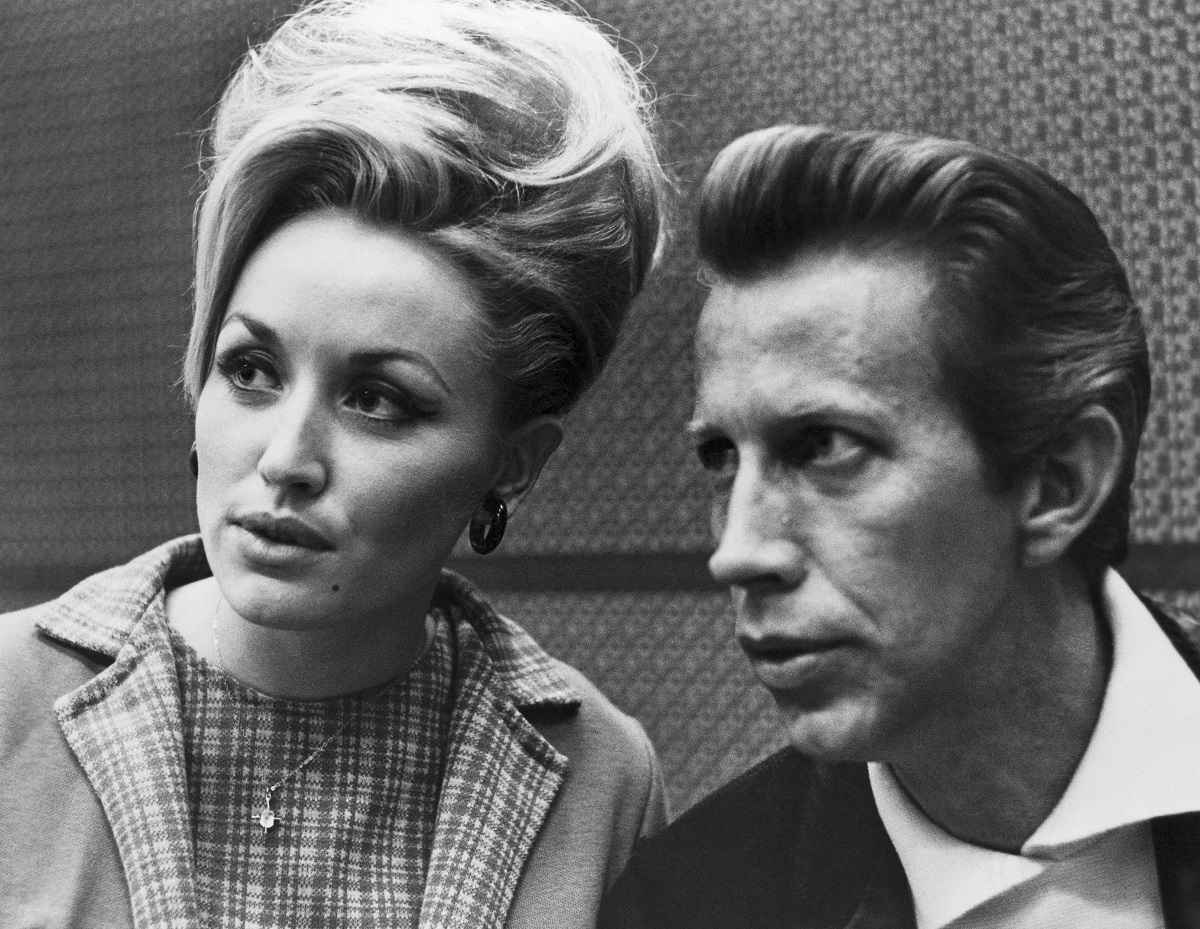 Wagoner and Parton had a contentious relationship over the years

In her new memoir, Parton argues that Wagoner became controlling and jealous over the years as she started to become more successful. He wanted to keep her away from other potential influences and songwriting partners, while she longed for more creative control and financial independence.

But Parton wasn’t one to be pushed around. Parton and Wagoner’s strong personalities often clashed, with Wagoner’s temper flaring when Parton refused to back down – especially when it came to business.

Eventually, Parton realized that she had to move on. She wrote the smash-hit “I Will Always Love You” in honor of her difficult relationship with her former mentor. The songwriters went their separate ways in 1974 after working together for over seven years.

But the former duo’s problems hadn’t completely come to an end. In 1979, Wagoner sued Parton for breach of contract, according to Wide Open Country. The suit was eventually settled out of court, but the friendship was, needless to say, strained for years afterward. 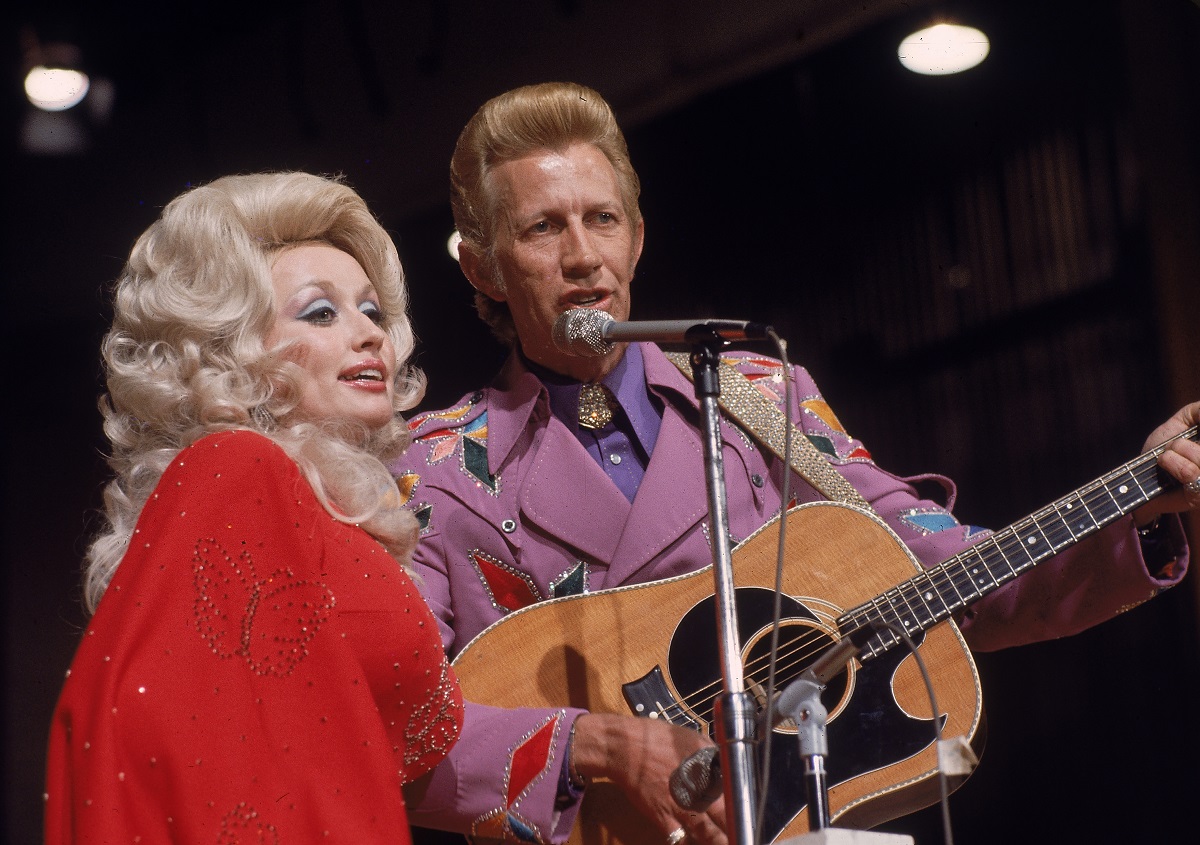 Parton forgave her former songwriting partner before his death

Parton reflects on her song “There’ll Be Love” – which she wrote with Wagoner in 1971 and which was first featured on their duet album, Two of a Kind – and her complicated relationship with Wagoner in Songteller.

With lyrics like “Just as long as there’s two people there’ll be love/In spite of hate that fills the land/Love will always have command,” Parton wanted to write a song that inspired people to “rethink and try to do better.” She tried to do the same in her own relationship with Wagoner, focusing in his later years on what he’d given to her rather than what he’d taken from her.

Before Wagoner died at age 80 in Nashville, TN, in 2007, Parton forgave him for everything he’d done to her – and she asked the same of him in return.

“I forgave him, and I thanked him for all of the opportunities he gave me,” Parton writes in her memoir. “I wanted him to know exactly how I felt.”

Hoping her former mentor would feel peace during his last moments on earth, the songwriter reveals, “I told him everything was fine and asked him that if there was anything he needed to forgive me for, please do.” 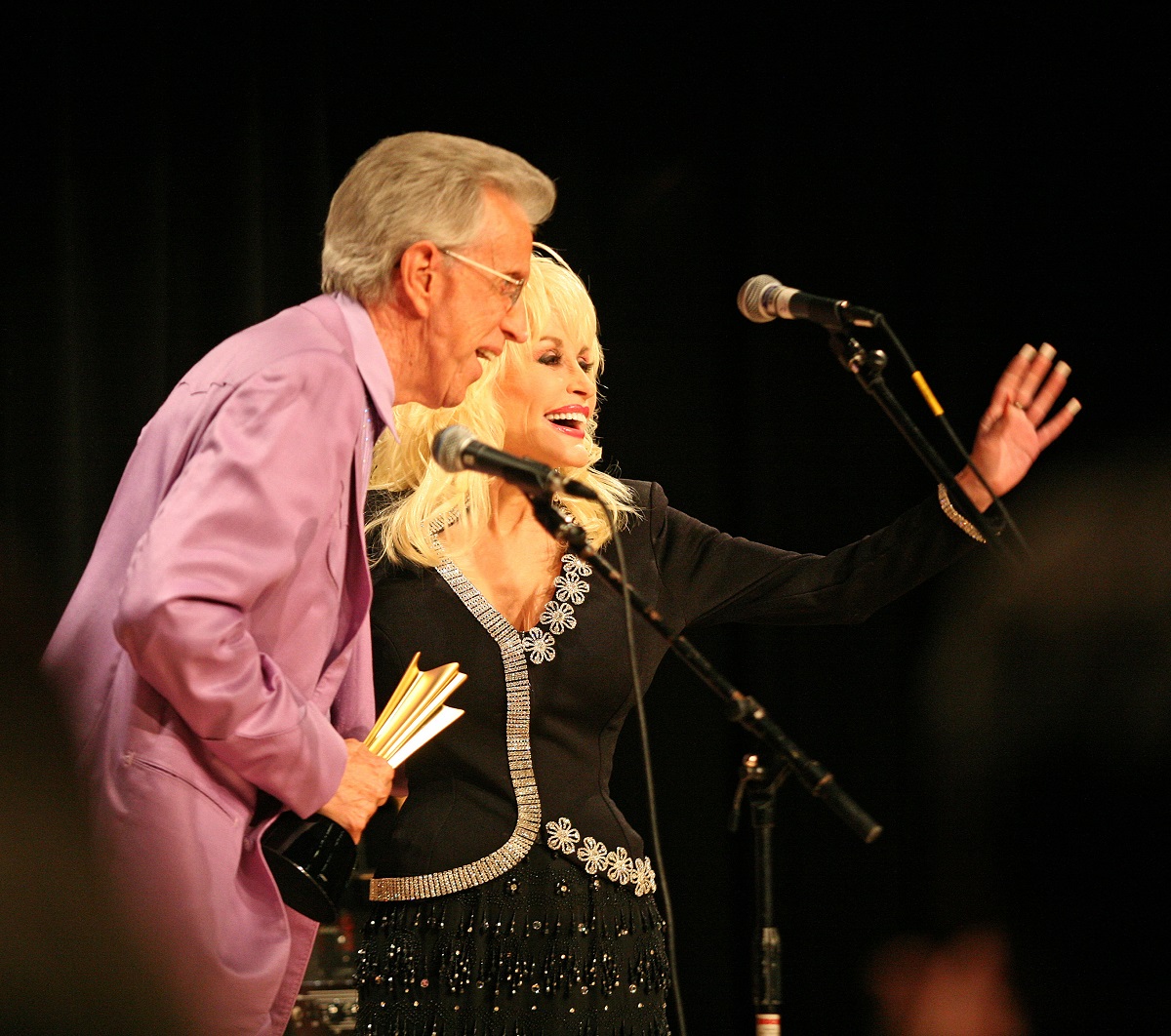 While Parton knew that Wagoner had done her wrong, especially when it came to the lawsuit, she wanted to release him from any lingering guilt he might feel.

“I wanted him to be free of anything that he might have been worrying about,” she writes poignantly.

“He was in hospice and wasn’t coherent at the time,” she goes on to explain. “But I squeezed his hand, and he made a move to say he understood. He died just a few hours after we visited.”

While Wagoner couldn’t audibly respond to Parton at that point, she felt they could communicate well enough that she knew he understood her on some level. While they had many ups and downs over the years, she has never denied just how much Wagoner meant to her and to her career when her star was on the rise.