Queen and Adam Lambert Rhapsody tour: Are there still tickets? On sale NOW

Queen has never been the same since its iconic frontman, Freddie Mercury, passed away in 1991. The band has continued to plug away at making music, and now they have enlisted the help of singer Adam Lambert to bring their music to life once more. The group are embarking on tour once again, but are there still tickets available for their gigs?

How can you buy tickets to Queen and Adam Lambert?

Tickets for Queen and Adam Lambert’s extra shows in the London O2 Arena are available now, via Ticketmaster.

The band are playing 10 dates in London as well as two dates at the Manchester Arena in June 2020. 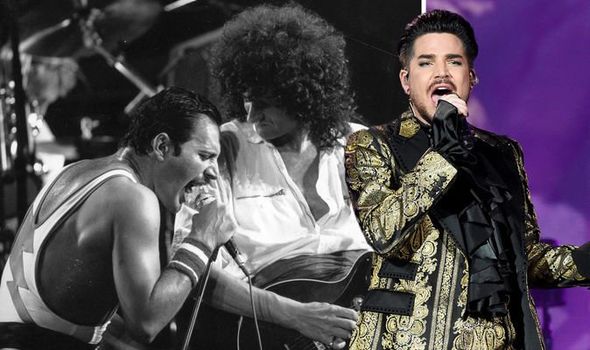 Have Queen and Adam Lambert added new dates to their tour?

The band has announced they will be performing more dates than originally intended.

After originally announcing five dates at the O2 Arena, from June 2 to 9 in London, they have since added five more dates, meaning they will also play June 8, and June 17 to 21.

Between these dates they will sandwich two performances at the Manchester Arena on June 11 and 12.

Other than this the band will be all over Europe, travelling from Italy through to the Netherlands and Germany. 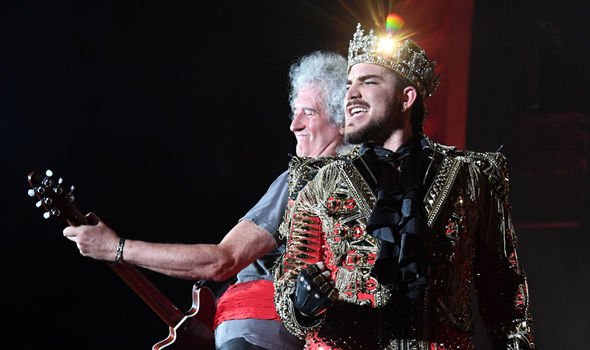 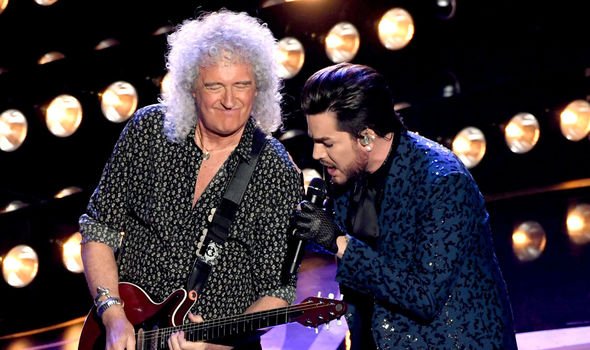 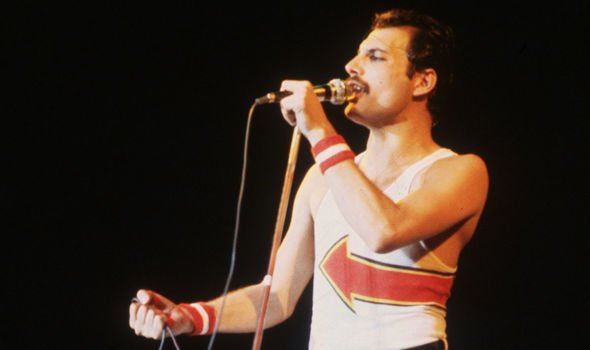 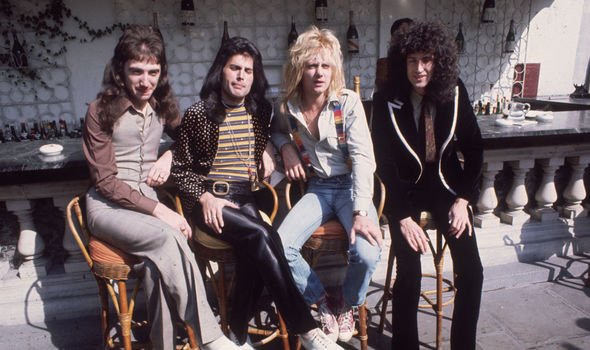 Speaking about the upcoming tour, Lambert said to Kerrang: “I can’t wait to get back to the UK and Europe.

“We had a blast on our last tour, and I am so excited to bring this new show over there!”

Needless to say, fans of the band are set for an unforgettable evening.