Home » Music » Queen Brian May: ‘Freddie Mercury FOUGHT with THIS star, it was TERRIBLE and wonderful’

Queen Brian May: ‘Freddie Mercury FOUGHT with THIS star, it was TERRIBLE and wonderful’

Freddie was larger than life and it is no surprise his personality sometimes spilled over into run-ins with other famous folks. After all, very few reach the top without a healthy ego. Brian May told the entertaining story of a particularly memorable battle of wills between Freddie and another legend who was just as famous, just as outrageous and just as hard-headed. It all happened during the recording of a particularly well-known Queen track.

The star in question was David Bowie and the song, of course, was 1982’s Under Pressure from the Hot Space album.

The title, it seems was particularly appropriate.

May previously told Mojo magazine: “It wasn’t easy because we were all precocious boys and David was very… forceful, yes. Freddie and David locked horns, without a doubt. But those are the things that happen in a studio, that’s when the sparks fly and that’s why it turned out so great.”

May shared a particular detail which sums it up and creates an entertaining and very vivid image of what was going on. 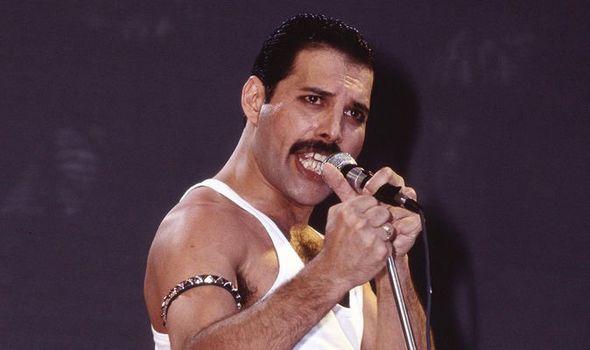 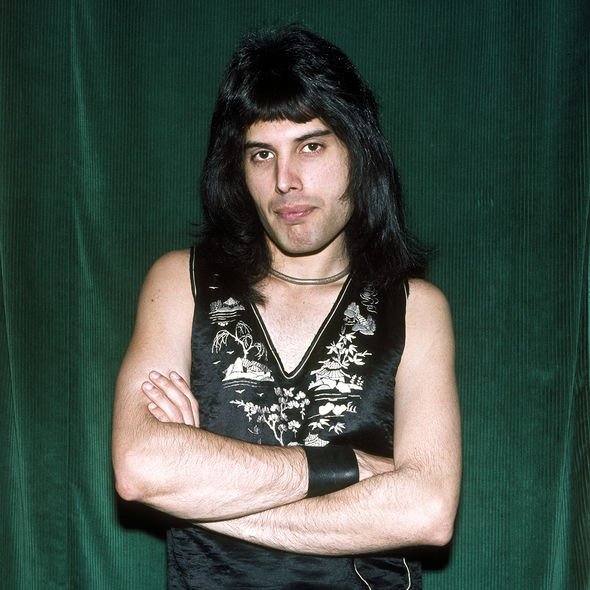 He added: “(They battled) in subtle ways, like who would arrive last at the studio. So it was sort of wonderful and terrible. But in my mind, I remember the wonderful now, more than the terrible.”

It’s a great picture, the two stars holding back, each trying to make sure they made the final grand entrance.

May, himself, has admitted he was not initially a fan of the track. He told Mojo this month: “Queen and David Bowie is a story in itself. At the time I wasn’t happy about the mix. Looking back I still think it’s a very special song.” 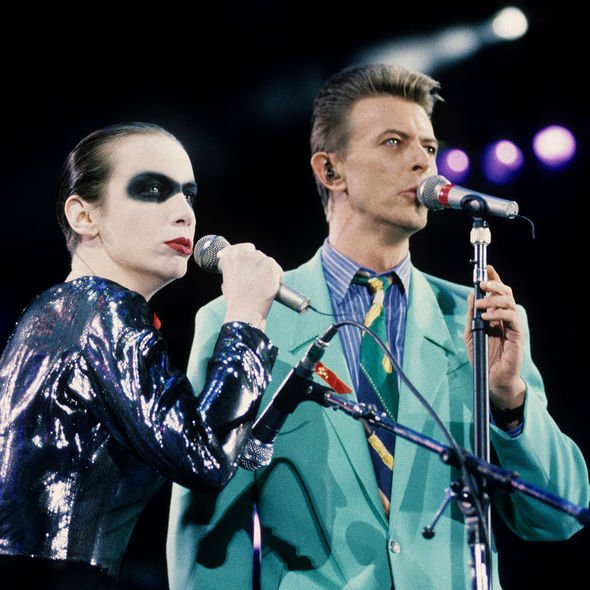 May and others who were there at the studio have also admitted an even greater shock. The sessions produced many tracks, including original material and covers.

May told Mojo: “And not all of what we did in those sessions has ever come to light, so there’s a thought.” Just imagine what might be revealed one day.

Freddie and David Bowie, of course, never held any hard feelings and Bowie performed Under Pressure with Annie Lennox at The Freddie Mercury Tribute Concert for AIDS Awareness at Wembley Stadium in London, England on April 20, 1992.