Even after all these years, there are still new things to discover. Freddie’s voice is one of the all-time greats and lives on forever in the band’s extraordinary back catalogue, as well as his own solo projects. A little-known rarity has just re-emerged with a remarkable new cleaned up vocal set just to a piano, which lets that incredible voice shine. May has admitted his much-missed bandmate’s voice still has a powerful effect on him.

Time Waits For No-One was recorded in 1986 at Abbey Road Studios for the all-star album version of the new musical Time, by Freddie’s friend Dave Clark.

In typical 80’s fashion, the track was layered with bombastic synths and orchestrations which Clark has spent cleaning away to expose the majesty of Freddie’s voice.

May revealed his reaction on Instagram: “Dave Clark has, for this release, smartly lifted Freddie’s lead vocal and placed it alone with a new piano track – played by Mike Moran.

“So you don’t get Freddie’s production, but what you DO get is Freddie’s lead vocal almost naked, and clear as a bell. And WHAT a vocal – what a voice!” 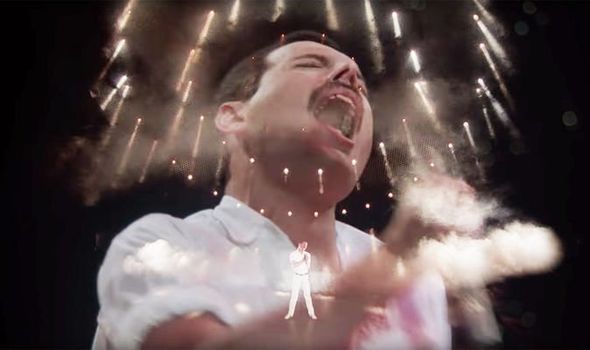 “Freddie poured so much passion into it you get the impression he could make you weep singing the phone directory!!!

“I hope this does well, because Dave Clark is a very nice man, and was a great friend to Freddie.”

As always, May revels in anything that reminds the world just how talented his friend was and rejoices in what Freddie’ reaction would have been, knowing he was still celebrated, almost 30 years after his death.

May adds: “One thing is for sure – the world has a fierce appetite for Freddie right now. How happy he would be.” 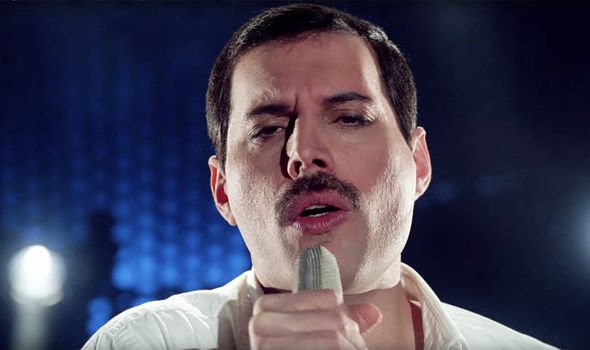 Time Waits For No One is also poised to bring Freddie back into the UK charts as a solo artist for the first time in decades.

The remastered track is expected to chart this weekend.

TIME WAITS FOR NO ONE IS OUT NOW