Home » Queen John Deacon: The beautiful song he wrote for his wife and clashed with Freddie over

Queen John Deacon: The beautiful song he wrote for his wife and clashed with Freddie over Queen: John Deacon and Brian May send message to fans in 1994

John was the acknowledged “quiet man” of the band, which was probably needed with three other very asserive personalities. He also wrote less songs than Freddie, Brian May or Roger Taylor. But when he did submit a track, his bandmates knew to expect something special. Even though he was usually most aligned with Freddie in their musical tastes, this time the frontman put his foot down.

In 1975 Queen were riding high on the already spectacular success of Bohemian Rhapsody from their fourth album A Night At The Opera.

The band had to decide which single to release next. Roger had famously been championing his track, I’m In Love With My Car. Instead one of John’s was chosen – his first single in all his five years with Queen.

You’re My Best Friend hit number seven on the UK charts and sold over a million copies in the US, and has a beautiful story behind it. 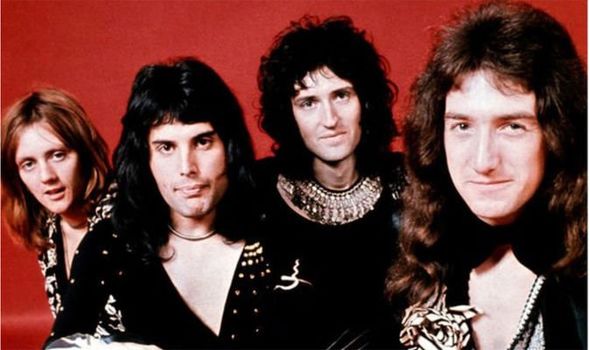 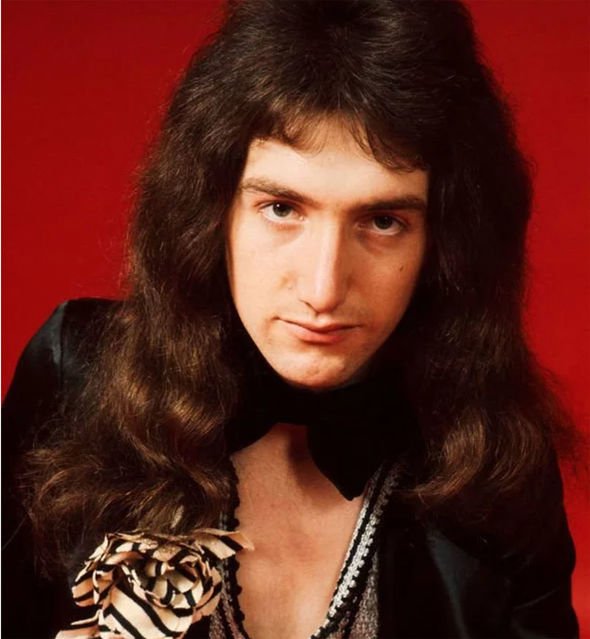 John wrote the song for his new wife Veronica Tetzlaff, who he had married in January 1975. It is unashamedly romantic, dedicated to a woman he tells, “You make me live” and “You’re all I see”.

John’s love for Veronica and desire to buy a family home had actually just precipated the band’s split from their previous management.

Freddie said: “We had best-selling albums but we were still living in crummy basement flats on fifty pounds a week.”

Apparently, the breaking point was when John wanted an advance to buy a house. When he was denied the band decided to break their contract.

Astonishingly, this only happened in 1975, in a very acrimonious split just before the release of A Night At The Opera album. After that, John became the main financial and business adviser for the band in the subsequent period, and still played an important role after John Reid came in as their new manager.

Freddie said; “John Deacon kept a very close eye on all our business affairs. He knew everything that should and shouldn’t be going on.

“If God had forsaken us, the rest of the group wouldn’t do anything unless John said it was alright.” 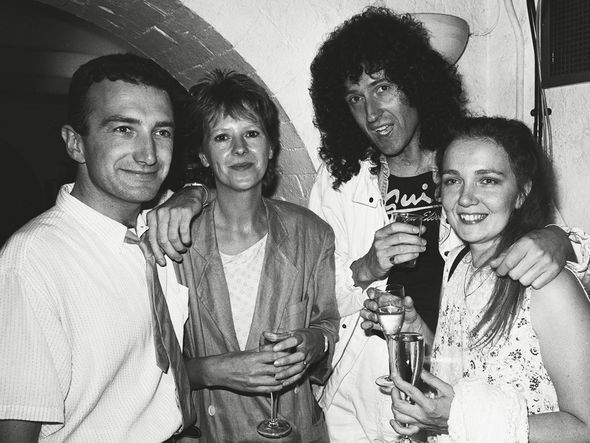 However, Freddie and John clashed over the music arrangement of You’re My Best Friend.

John played the Wurlitzer EP-200 electric piano on the track, because Freddie refused to.

John later said: “Freddie didn’t like the electric piano, so I took it home and I started to learn on the electric piano and basically that’s the song that came out when I was learning to play piano. It was written on that instrument and it sounds best on that.”

It is John on the organ on the record, but in the video he is shown playing a grand piano. And when the song was performed on tour with Freddie back at the keyboards, he once again refused to use an organ.

He said in typical fashion: “I refused to play that damn thing. It’s tiny and horrible and I don’t like them. Why play those when you have a lovely superb piano?”

Roger has akso spoken about his initial reaction to the song. 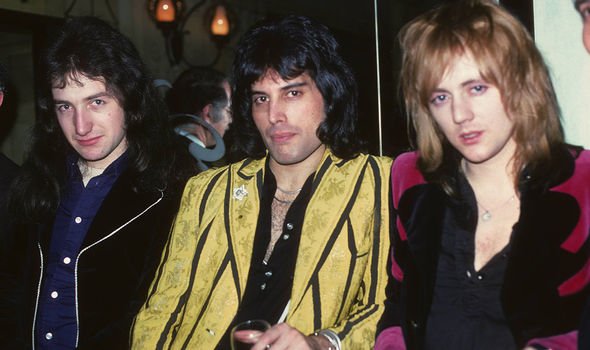 In a 2019 interview Roger talked about the band member’s different tastes in music and writing styles and this track, in particular.

He said: “I wasn’t opposed to it… You’re My Best Friend was poppy and lightweight, but I could see its commercial potential.

“You can’t always tell, though. I was never opposed to Another One Bites The Dust. I just didn’t think it would be a hit.”

Brian was more effusive: “John didn’t write that many songs but when he did – as with ‘Another One Bites the Dust’ and ‘I Want To Break Free’ – they were big, big hits.

“You’re My Best Friend became one of the most-played tracks on American radio.

“John was a dark horse, generally the quiet guy in Queen. We would ask him sometimes, ‘Have you got anything, John?’ and he was very self-effacing about what he had written.”

Once the song was chosen as the next single, a video was filmed by Bruce Gowers, director of the Bohemian Rhapsody clip, in a barn next to a pig farm.

While not quite as revolutionary, its use of hundreds of candles set a trend in rock videos for decades to come. Unfortunately the heat and light they generated attraced swarms of flies.

It all paid off when the song became another major hit for the band. But it also became an eternal testimony to John’s marriage.

The Queen legend is still with Veronica, living in that same house they bought in 1975 in Putney, London, and where they raised their six children.