Sir Tom Jones lost his wife in 2016 after being married for 59 years. It was announced Lady Melinda died on April 11, 2016, after a “short but fierce” battle with lung cancer. In an interview with Jessie Ware on podcast Table Manners, Sir Tom recalled first getting together with his wife when he was just a teenager in Wales.

During the chat, Sir Tom revealed he started courting Melinda just before he contracted tuberculosis (TB).

He detailed the terrifying disease, which attacks lungs or the throat, and can ultimately be life-threatening.

The star said: “[The relationship] started with kiss chase before I had TB. I had TB from the time I was 12 to 14. Yeah, two years in bed in the house.”

Sir Tom was asked if his “lungs held out” through the disease. 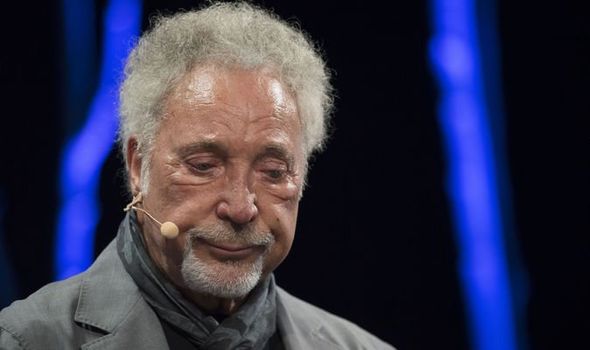 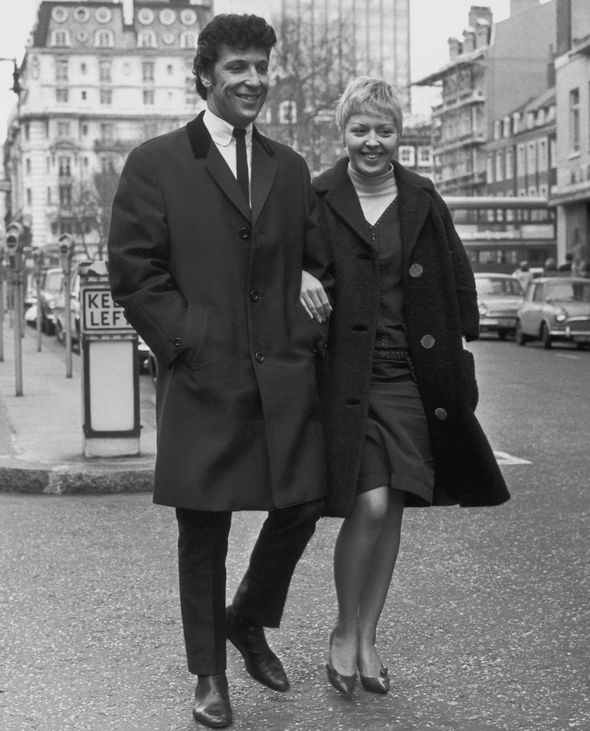 Sir Tom replied: “Yeah!” before explaining how the diagnosis was actually a good thing for him as a young boy.

He revealed: “Well, see it was a blessing in disguise because they said ‘whatever you do, you can’t go down to the coal mine!’”

Sir Tom hails from Pontypridd in Wales where a large portion of the men used to work in local mines, Albion Colliery.

Thankfully, this isn’t what became of the legendary singer after his TB diagnosis. 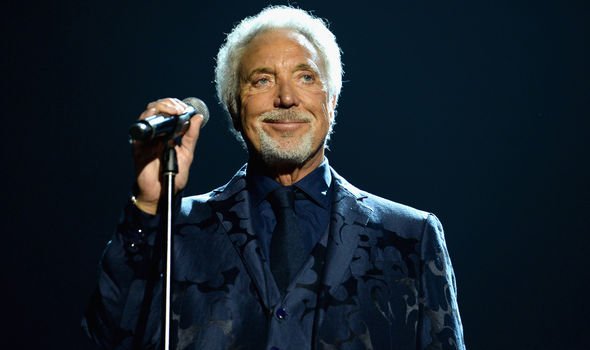 Sir Tom Jones is back!

Sir Tom continued: “My father was a coal miner, you see, so that knocked that out.

“It was a blessing in disguise. I would have become a coal miner, so that stopped me. Yeah, for two years, from 1954 I was bedridden.

“And I could see my wife [to be] outside playing with the kids and I’m like oh my god!

“I remember feeling an ache in my chest – you know what they say about heartache? Honestly.”

Previously Sir Tom recalled yearning for his TB disease to end so he could finally be with his wife.

The star added: “We were so wrapped up in one another it’s unbelievable.”

Since the death of Sir Tom’s wife, rumours hit that he had been romancing Elvis Presley’s ex-wife Priscilla Presley.

The Sex Bomb singer recently set the record straight, however, saying: “We’re not dating, but we do go out to dinner.

“A friend of mine, Jeff Franklin, is a TV producer, and he’s got a big house up in LA. We’ll go up there and have sing-a-longs and things like that.”

He went on: “She’s up there a lot, and so, we talk, and she’s a very dear friend of mine, Priscilla.