Taylor Swift Has ''Zero Regrets'' for ''Standing Up'' to Scooter Braun 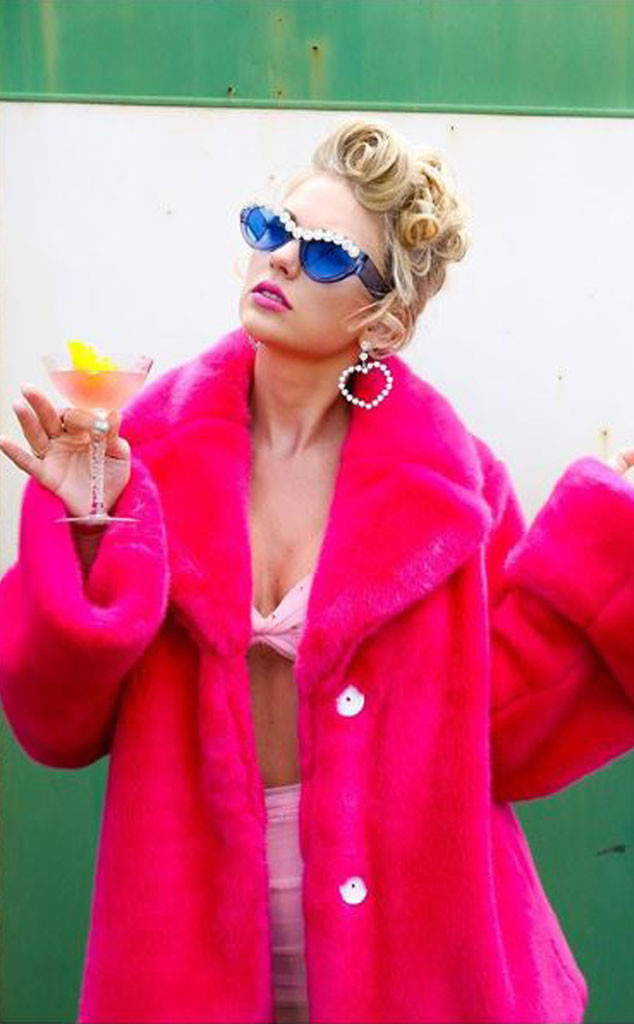 Taylor Swift is still standing behind the claims she made about music manager, Scooter Braun.

On Sunday, the “ME!” singer wrote a scathing Tumblr post about the 38-year-old entertainment executive, who reps Justin Bieber, Demi Lovato and Ariana Grande.

In her lengthy post, the 29-year-old star alleged she experienced “incessant” and “manipulative bullying” from him. She also revealed he will soon own her entire music catalog, something she said she was “grossed out” by. Furthermore, she claimed that she “wasn’t given an opportunity to buy” her music back from her former label, Big Machine Records.

However, Scott Borchetta, the record label founder, expressed that he texted the Cats actress his deal with Scooter before it was announced.

Since sharing this publicly, a source told E! News that the blonde beauty doesn’t have any regrets about her statement. “No matter what Scooter or any of his people say, Taylor believes he did this to hurt her,” the insider said. “She wants the truth about him to come out.”

The source continued, “She was furious and she still is. She is so upset and has zero regrets about making this public.”

Regardless if she has “enemies,” the source shared that Swift “feels very strongly” about the situation and going public with it.

“Taylor doesn’t care if she has enemies and if all of Scooter’s friends support him. She knows what his intentions are and why he did this,” the insider explained. “She has her friends who will stand by and support her, too. She feels very strongly about this, and standing up to Scooter.”

In fact, many have showed their overwhelming support of the 29-year-old actress, including Halsey, Camila Cabello, Cara Delevigne, Brendon Urie and more.

Braun has yet to comment on Swift’s claims, however, many celebs have also come to his defense. Bieber, Lovato, Sia and more have spoken out and supported the 38-year-old music manager.

All in all, the source revealed the “ME!” singer isn’t afraid of the entertainment executive. “He doesn’t scare her at all.”