Taylor Swift: Life Is ''So Much Lighter'' After Ending Katy Perry Feud 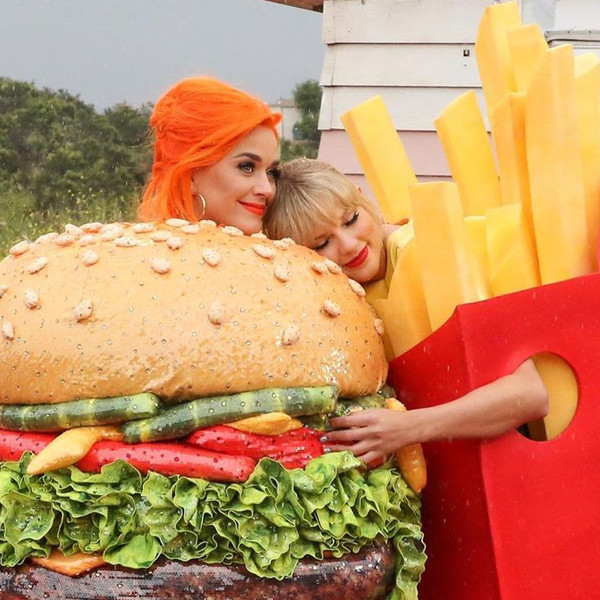 The music icons have put their feud in the past, coming together for Swift’s “You Need to Calm Down” music video, released on Monday. In the visual for Swift’s new single—which stands up for the LGBTQ+ community and the rights of women—the singers share a hug (while dressed up as a burger and fries). The musical duo had been in an ongoing feud for the past few years, reportedly over backup dancers. Swift’s song “Bad Blood” is also rumored to be about her feud with Perry, with “Swish Swish” said to be Perry’s response.

Now that their friendship has been made public, T.Swift is opening up about being on “good terms” with Perry. Following the release of the new music video, Swift called in to the UK’s Capital Breakfast to talk about reconnecting with the “Never Really Over” singer.

During the chat, Swift shared that she and Perry have actually been on good terms “for a while.” It all started in May 2018 when Perry sent Swift a literal olive branch before her Reputation Stadium Tour kicked off. 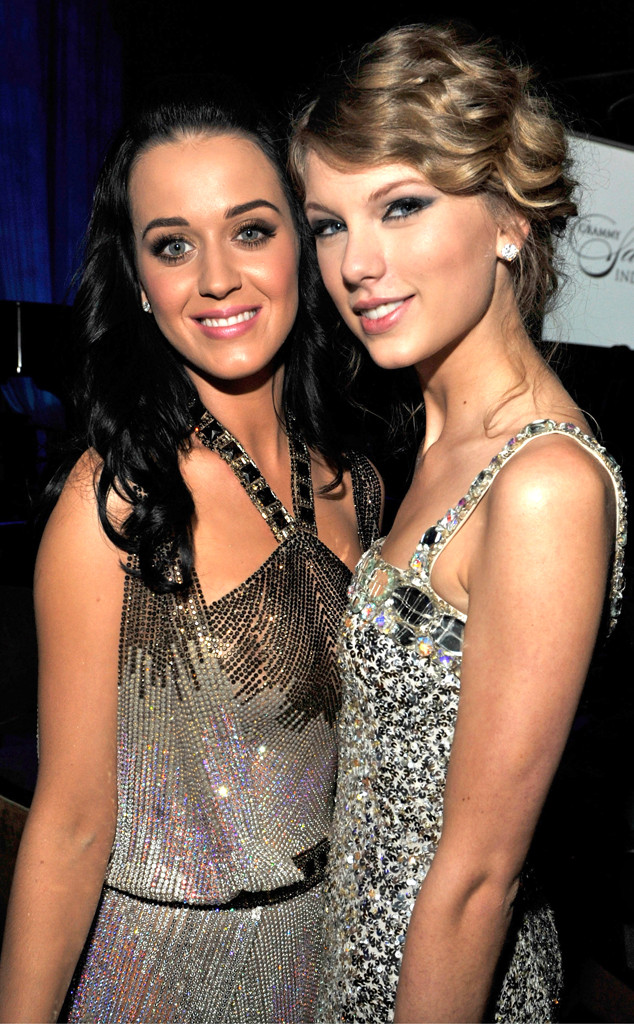 “Then we saw each other at a party and walked up to each other and hugged it out and talked about things, and then we saw each other again and hung out at another party and it was just like something felt so much lighter about my life when things became really good between us,” the songstress continued. “And, you know, she and I have been fine for a while and really on good terms but we didn’t know if we were ever gonna really tell people about it. We wanted to make sure that was solid between us before we ever made the public aware.”

Don’t miss E! News every weeknight at 7, only on E!