For the first time since 2000, Portland queercore heroes Team Dresch released a new song on Tuesday, titled “Your Hands My Pockets.” A rollicking, pop-punk lust bomb, “Your Hands” is a refresher in what first endeared fans worldwide — gay, straight or somewhere in between — to Team Dresch when they first came thrashing out of the Pacific Northwest scene that brought us grunge and riot grrrl.

“Oh, I wanna want to be wrapped around/To wrap around,” croon vocalists Jody Bleyle and Kaia Wilson, capturing the frenzy of love as both an act of indulgence and an act of political resistance.

“We are back to step up to the plate and take our swing at this horror show that is the Christian Right and their agenda to destroy humanity,” writes the band to Rolling Stone. “Writing and performing music together is like riding the most amazing, gay-ass bike … we all love each other like family, and we have the most incredible people who like our music and come to our shows to feel the loud distorted celebration of love.” 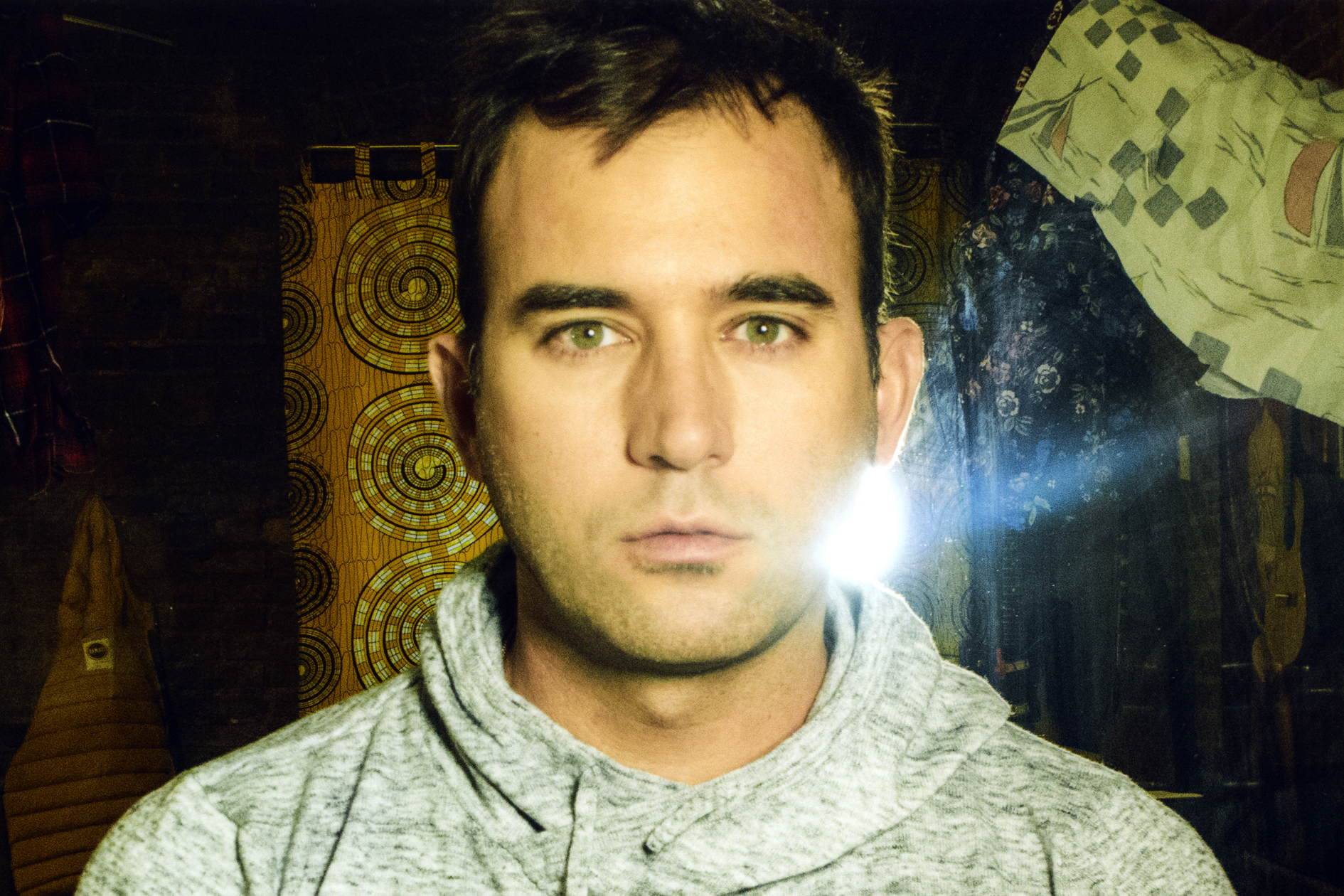 Song You Need to Know: Sufjan Stevens, 'Love Yourself'

This year, Team Dresch celebrates 25 years since the making of their first album, Personal Best; not to mention the 50th anniversary of the Stonewall Riots, which are widely regarded as the catalyst for the modern LGBTQ liberation movement. The new song follows a reissue of the band’s entire catalog, including LPs Personal Best and Captain My Captain — plus a new singles compilation titled Choices, Chances, Changes. The band will bring their Nineties classics to the stage this summer as a five-piece band: featuring Jody Bleyle and Kaia Wilson on guitar-vocals, Donna Dresch on guitar and bass and both Marcéo Martinez and Melissa York on drums.

Team Dresch kick off the West Coast leg of their U.S. tour this Friday at the Clock-Out Lounge in Seattle; they will hit the East Coast starting September 29th at the Black Cat in Washington D.C. Choices, Chances, Changes is out now via Jealous Butcher Records.