And everything in between 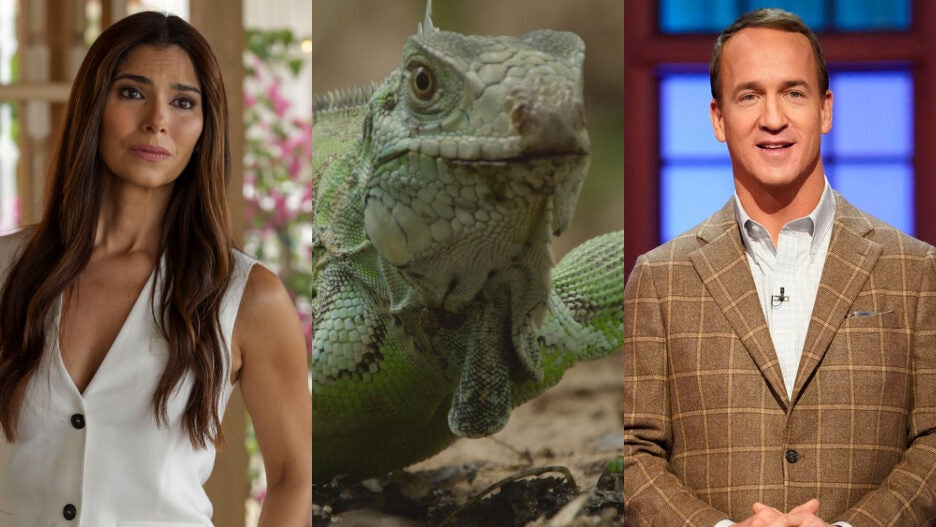 With all due respect to “America’s Got Talent,” summer is not exactly the time when Nielsen ratings threaten to fall off the charts — at least, not the top of the charts. And when it comes to new series, a summer slot isn’t generally a vote of confidence from the network.

Click through our gallery to see how 11 freshman broadcast television shows performed in terms of total viewers for their Summer 2021 debuts.