4 K-Dramas That Are a Must-Watch After a Breakup

TV shows can get anyone through hard times. Fans can either escape into a new fantasy world, a heartfelt comedy, or a realistic romance. Korean dramas have an array of worthy content to watch if going through a tough breakup. Some K-dramas do the job of helping people going through a breakup crack a few laughs or get invested in a fairytale relationship that will give fans hope for the future.

‘Record of Youth’ is about letting go of love

The Netflix original K-drama Record of Youth has a mature storyline for its base with a realistic reason for a breakup. Two characters at different stages of their lives find themselves choosing between what is right and love. Sa Hye-jun, (Park Bo-gum) comes from a working-class and dreams of being a model. He meets Ahn Jeong-ha (Park So-dam), a fan and aspiring makeup artist.

Hye-jun and Jeong-ha fall in love as their careers start taking off and Hye-jun becomes a well-recognized actor. But over time, they start to realize building a relationship in the midst of career success is not easy.

“Themes of going after your dreams and also camaraderie is strong in this. I think the characters were written and directed to portray a lot of self-respect and self-love, which might be something nice and healing to watch during this time,” said one fan on Reddit. The characters either choose to work on their love with turmoil or let each other go.

‘Hello, My Twenties!’ K-drama focuses on close-knit friends to help forget a breakup 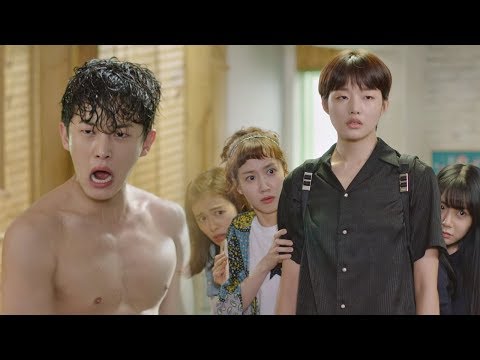 Over the years, there have been some K-dramas that are tagged as heartfelt and full of sentiment about friendship. Hello, My Twenties! is from 2016 and tagged as a “slice of life” K-drama. It focuses on five female girls who live together in the same house.

It is the perfect drama to focus on what else life has to offer as the five friends get through hard times and build a lasting bond. Each character in Hello, My Twenties! has a unique personality and stories to tell. Some characters deal with the stress of school, their relationship, and their unwelcome taste in men. Amid their turmoil, they rely on each other to get by.

Hello, My Twenties! is available to stream on Netflix. 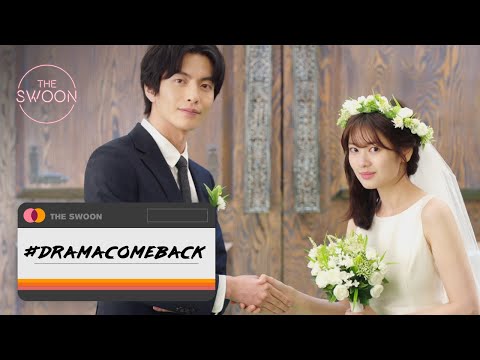 Sometimes the best way to get over a breakup is to watch a swoon-worthy romance K-drama. Because This Is My First Life is even a must-watch for new fans. A socially awkward IT employee Nam Se-hee (Lee Min-ki) and homeless writer Yoon Ji-ho (Jung So-min) move in together after a screw-up during the application process.

Ji-ho would rather stay at home with his cat than getting involved in a relationship and the possibility of marriage. Meanwhile, Se-hee is down on her luck, broke, and tries to pursue her dream. Their living situation is far from easy as their life problems intervene but they somehow learn to fall in love.

“This drama helped me a lot to get through all that. Not in a cheesy way, but more like hope and an honest perspective of life. I’d be a liar if I said I didn’t cry at a few scenes that hit home,” said one fan on Reddit. Because This Is My First Life requires viewers to watch with a tissue box.

Because This Is My First Life is available to stream on Netflix. 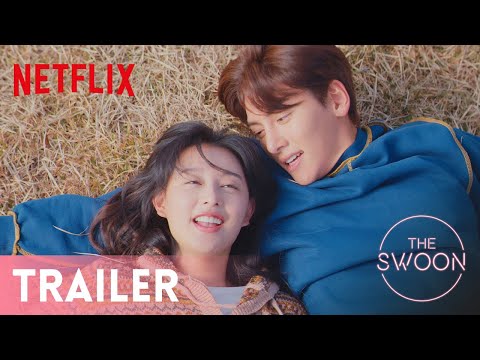 Netflix’s Lovestruck in the City takes the cake for including all aspects of what it means to be in love and fall out of it. The drama has a fresh take as it breaks the fourth wall and has an interview-style format. Viewers are taken into the lives of six characters living in the city.

Each character in the K-drama breaks down the rules, expectations, emotions of love, and breakups. Two characters have been together for years but start to realize the small problems that go unresolved. One character has not dated in years, while another is a serial dater. Lovestruck in the City also focuses on the main leads who have a past together and fall in love, until the female lead breaks his heart.