Laura Hamilton has reassured her boss that she has no intention of leaving A Place In The Sun. The Channel 4 presenter quickly shut down rumours after reports suggested she wanted to work on another travel show with her Birds With Baggage podcast co-host, La Voix.

The 38-year-old presenter said that although she had spoken about working on a new project with her co-star, it did not mean she was quitting the show that she has fronted since 2012.

She admitted that she had been left upset by the speculation.

The TV star immediately spoke to her boss to clarify her intentions.

When asked about the rumours during a new interview, she dismissed the claims. 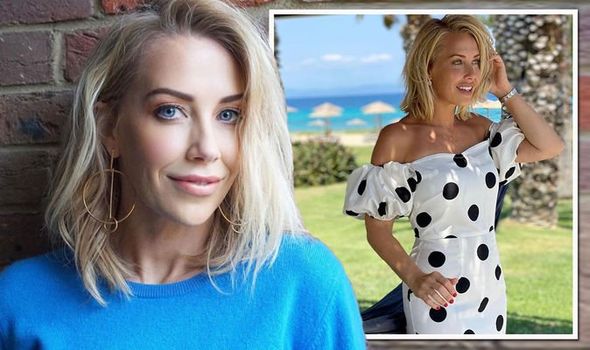 “There is no rumour. I didn’t even say I was looking to leave.

“In fact I had a conversation with my boss because it really upset me and I never ever said I was looking to leave. Why would I?” she added.

“Because I’d said I work on other TV projects and I’d love to do other travel things, that doesn’t mean you’re going to leave a project that you’re already working on,” the mum-of-two told Entertainment Daily. 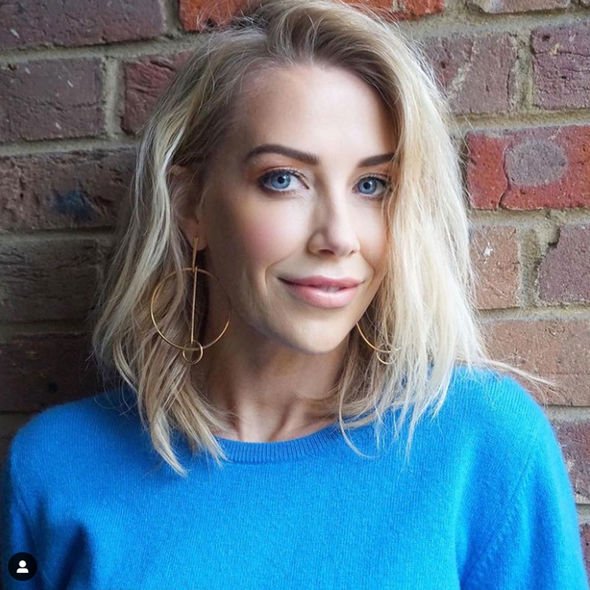 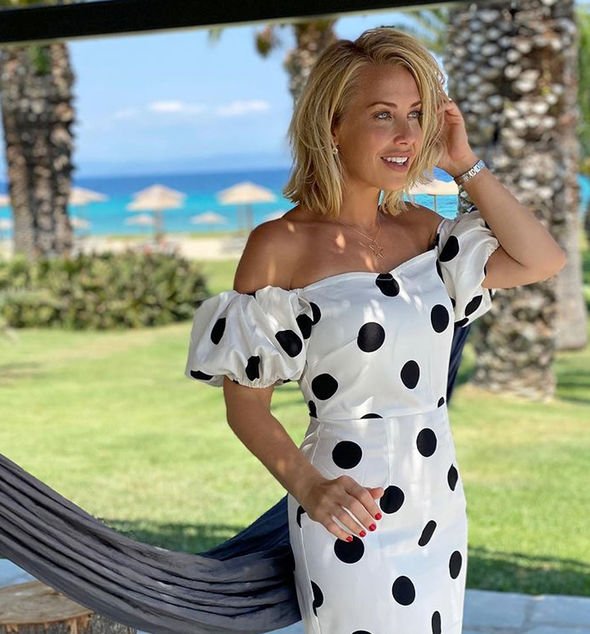 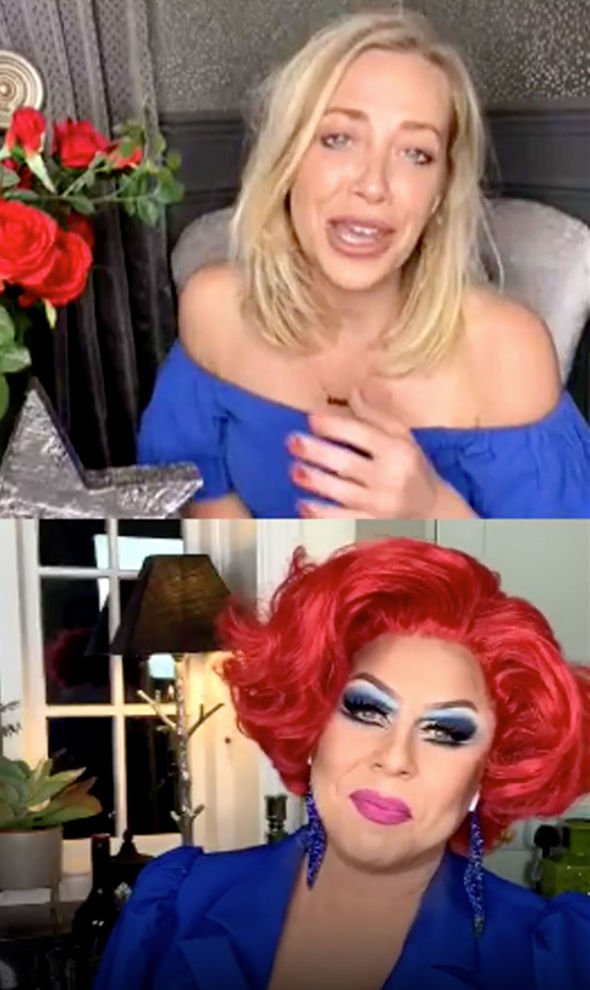 Earlier in the month, Laura teased an idea for a new travel show.

Talking to the Daily Star in a Facebook live video, she said: “La Voix, I know, was in discussions a while ago about doing a fun, Priscilla Queen of the Desert, type travel show with a travel presenter/personality.”

“La Voix and Laura on the road. Birds With Baggage let loose!” she suggested.

In her interview, Laura went on to point out that she had her own coffee shop and restaurant which had not interfered with her TV job.

She was particularly concerned as the rumours could have a “very detrimental” effect on her career.

She went on to confirm once again that she was not leaving the show.

In a couple of weeks time, she will head to Spain to film scenes for a new series of the popular programme.

Meanwhile, A Place In The Sun will return to TV screens on April 26 with new episodes.

It will show instalments which were filmed during the Covid pandemic last summer.

Laura said that hosts and house hunters followed strict social distancing rules and refrained from hugging, but that viewers would not notice too many changes.