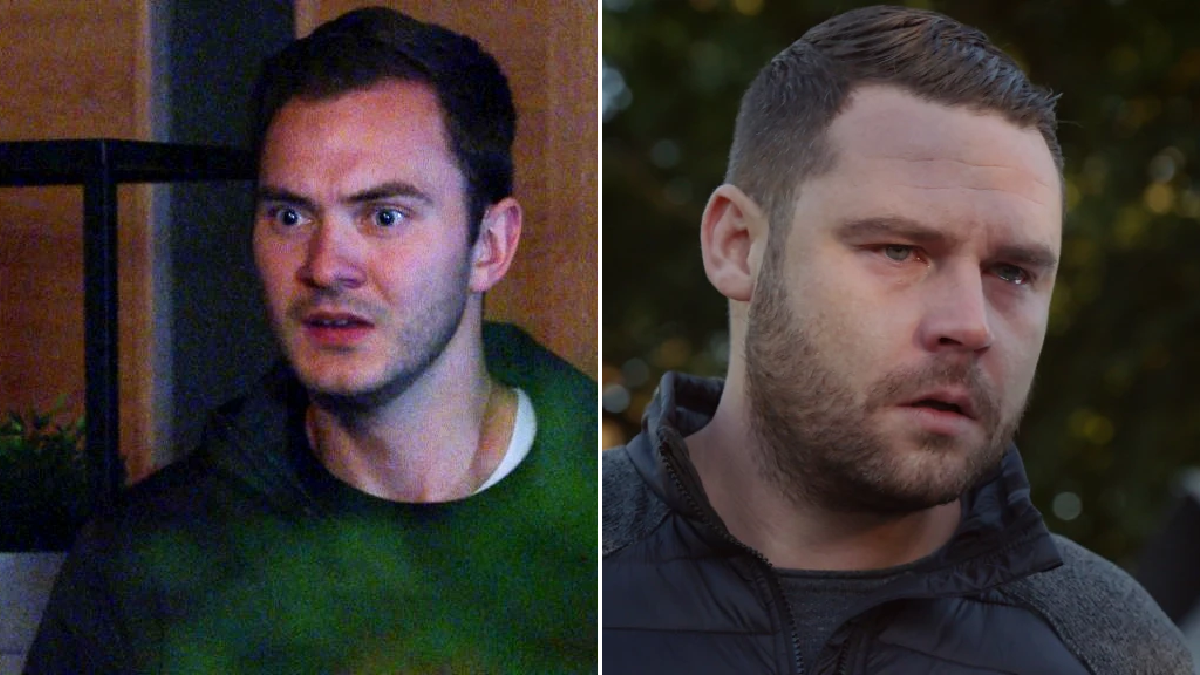 Aaron Dingle’s (Danny Miller) grief over the death of his boyfriend Ben Tucker (Simon Lennon) is set to lead him to make an allegation in Emmerdale – and it’s not against true killer Meena Jutla (Paige Sandhu).

Fans watched in shock as Meena toyed with Ben after he discovered the truth about her killings – and she wasn’t shy in giving him details.

She later closed in on him and smashed him to death with an oar. Liv Flaherty’s (Isobel Steele) aggression towards Ben in the run up to his death has placed a questionable suspicion over her.

She was spotted in a vicious altercation with him and Lydia Hart (Karen Blick) also saw her drunkenly spitting venom at him.

But while Liv is the one facing the fall for Meena’s crime, Aaron is convinced that Ben’s disapproving dad might have been the one to kill him.

As a broken Aaron is at a loss, he focuses on what could have been as he and Ben were supposed to leave for a new life together, something which Liv tried to sabotage.

But as Aaron is convinced Liv isn’t the killer, will he stand by his sister?

Danny is currently in I’m A Celebrity Get Me Out Of Here! and has filmed his last scenes as Aaron.

Confirming news of his exit, the actor told Metro.co.uk: ‘I unfortunately decided to start a new path in life. I’ve got my baby now and I’m [getting] married next year, it felt like the right time to open a new chapter in my life. I’m very, very emotional about it actually, it’s been a massive part of my life…

‘I’ve wanted to spread my wings for a while and a show like this can give me the opportunity to see what else happens after it. [I can] start a new life with my family and see what happens.’