TOP tenor Alfie Boe steals a glance at a jeans-wearing brunette on a day out.

The singer, 47 — accused of two-timing wife of 16 years Sarah — later enjoyed a stroll in North London. 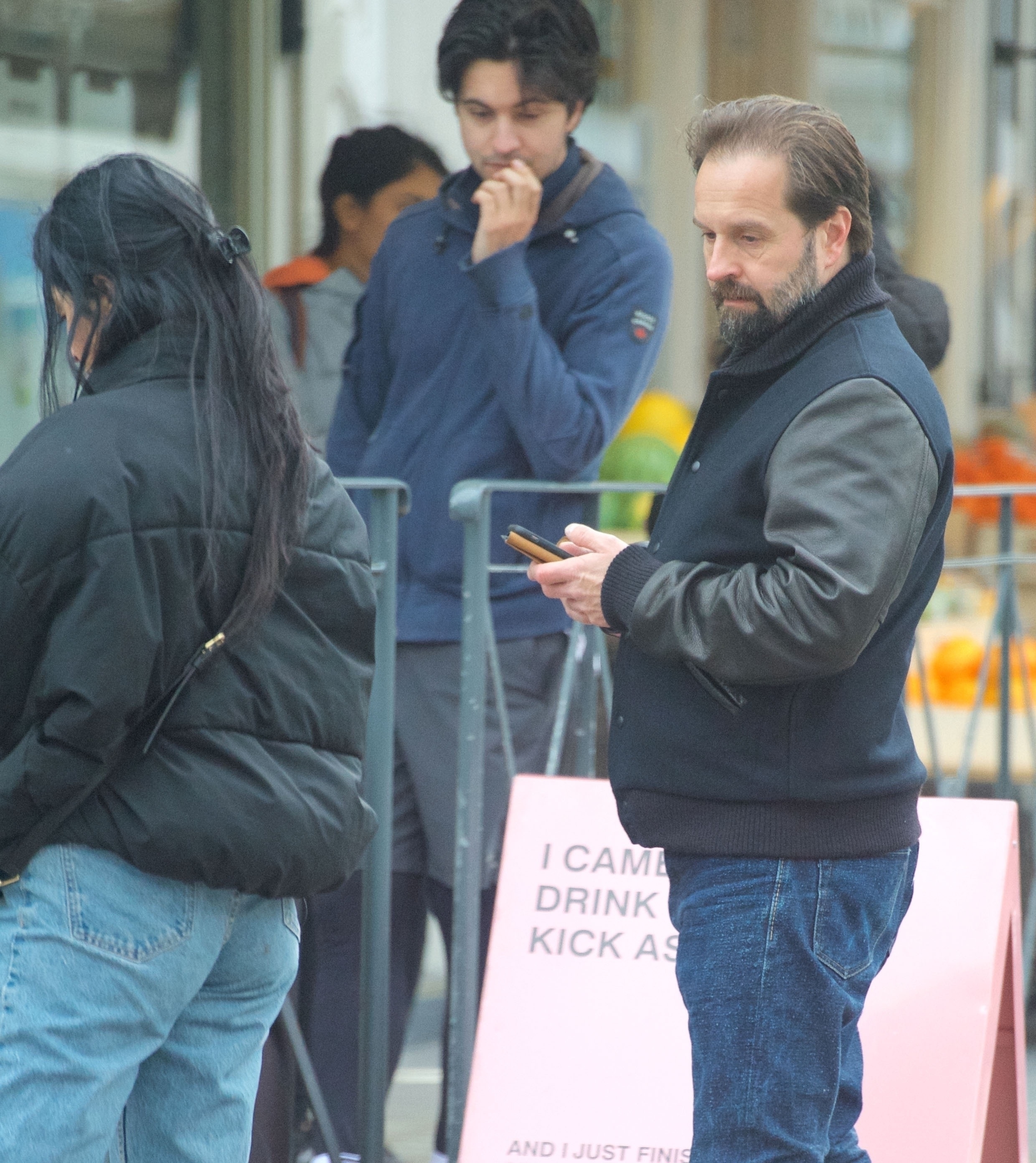 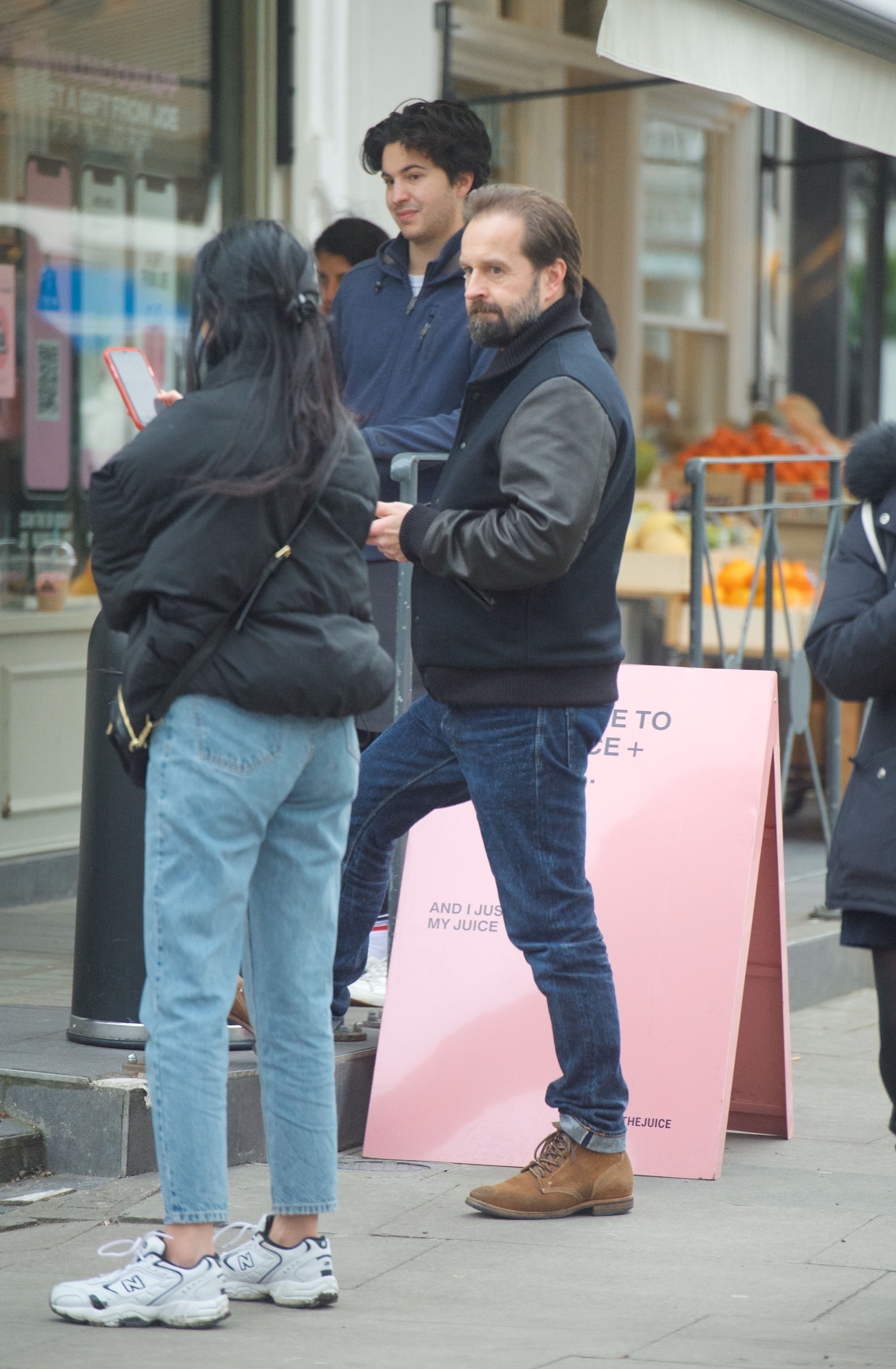 He was spotted on a date with Liv at a swanky West London restaurant in September.

They are thought to have met online and were seen at eaterie The Allis in White City. 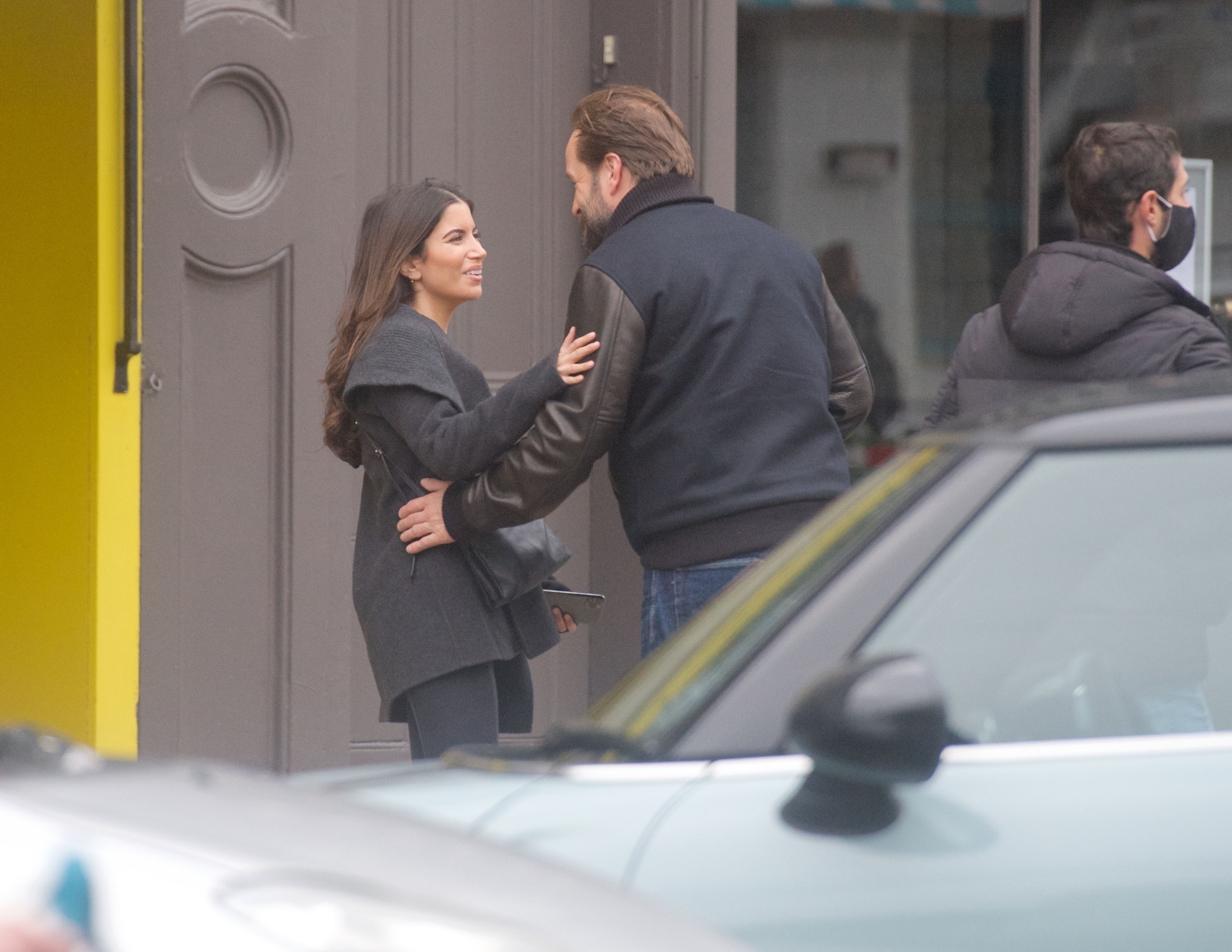 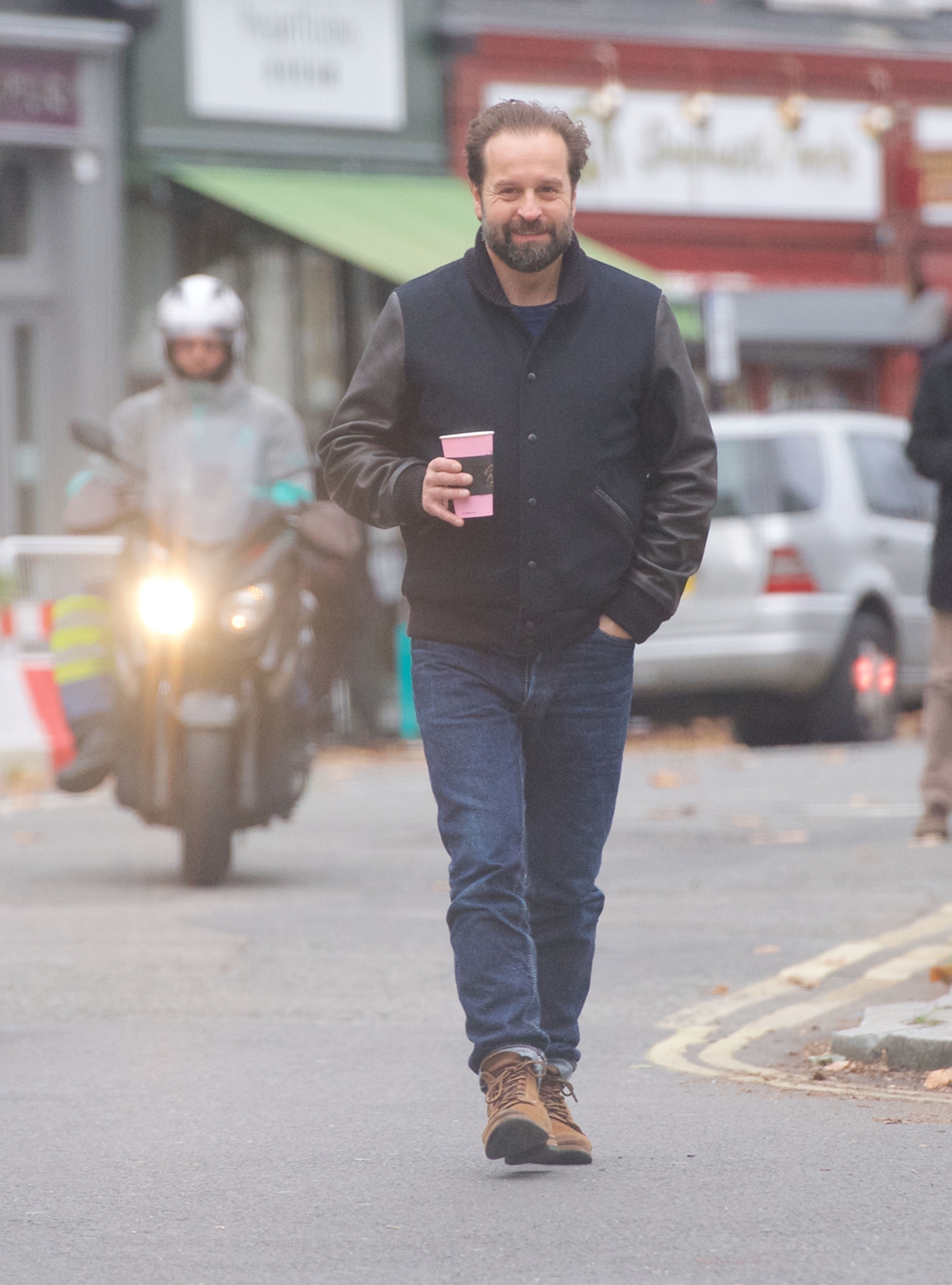 An onlooker said: “They were smiling all evening. They chatted and laughed and seemed relaxed.

"Alfie was taking the lead and was keen to impress. She’d made an effort to dress up and hung on his every word.”

He currently tops the charts with Michael Ball, 58, and their album Together At Christmas. 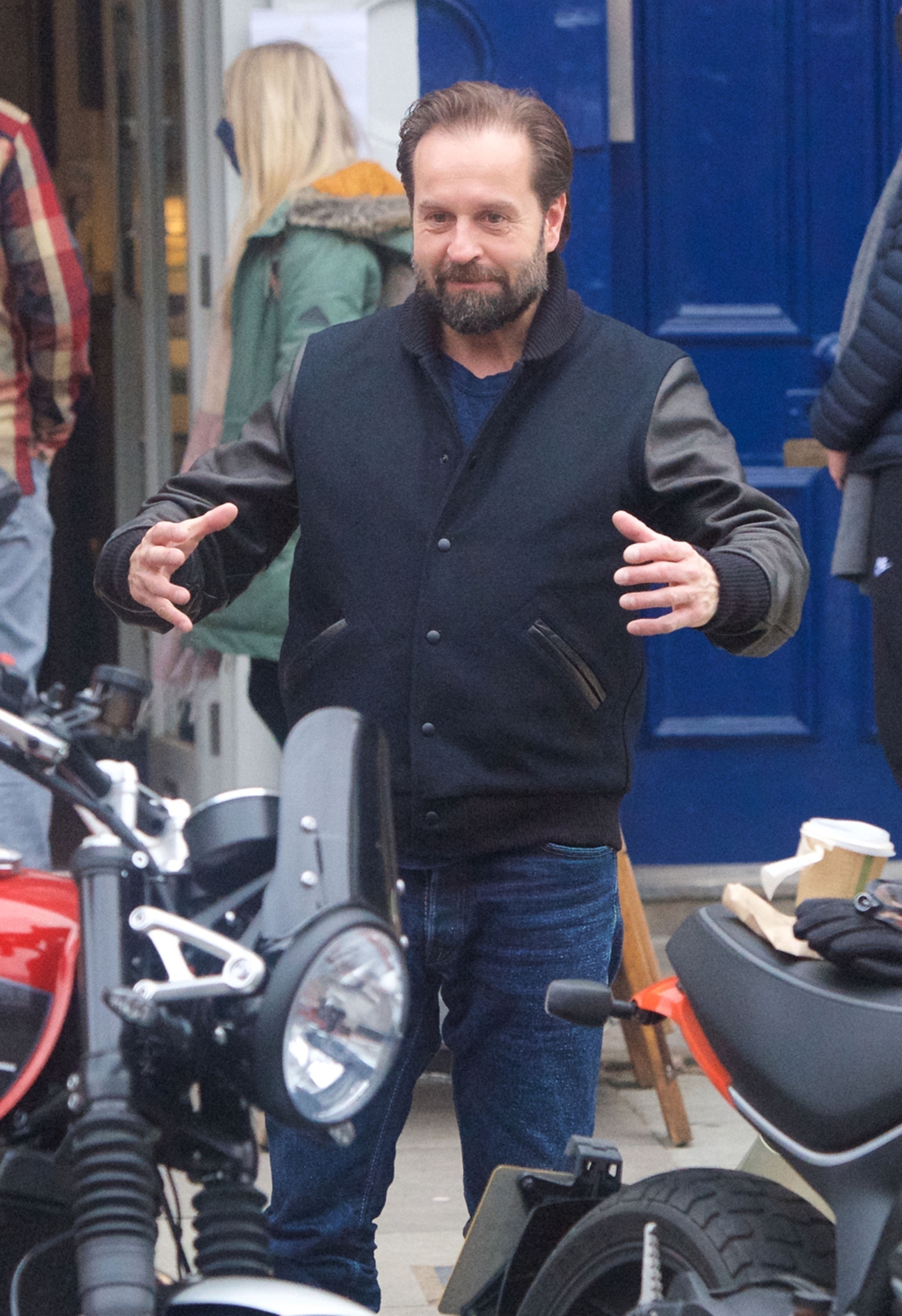 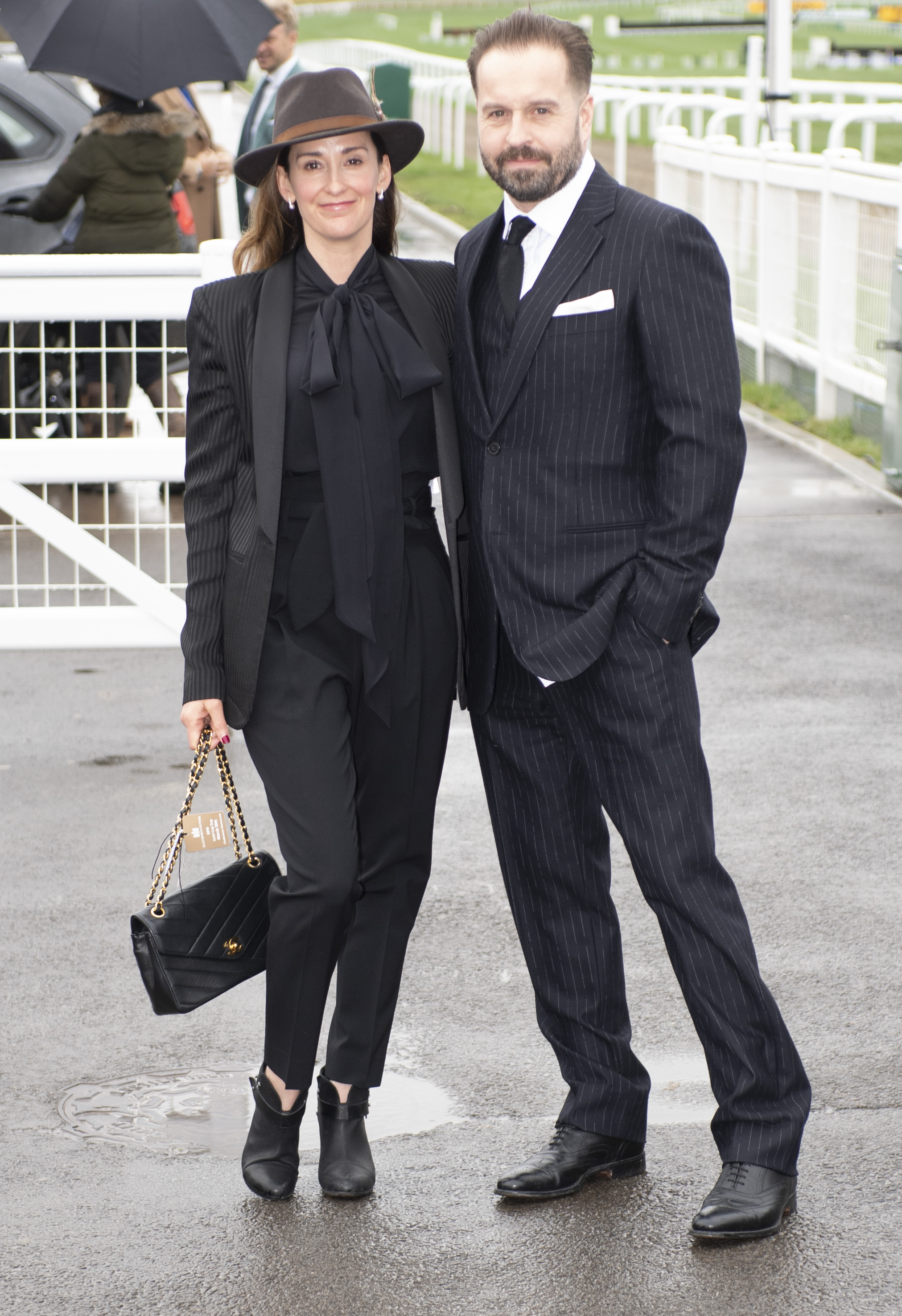 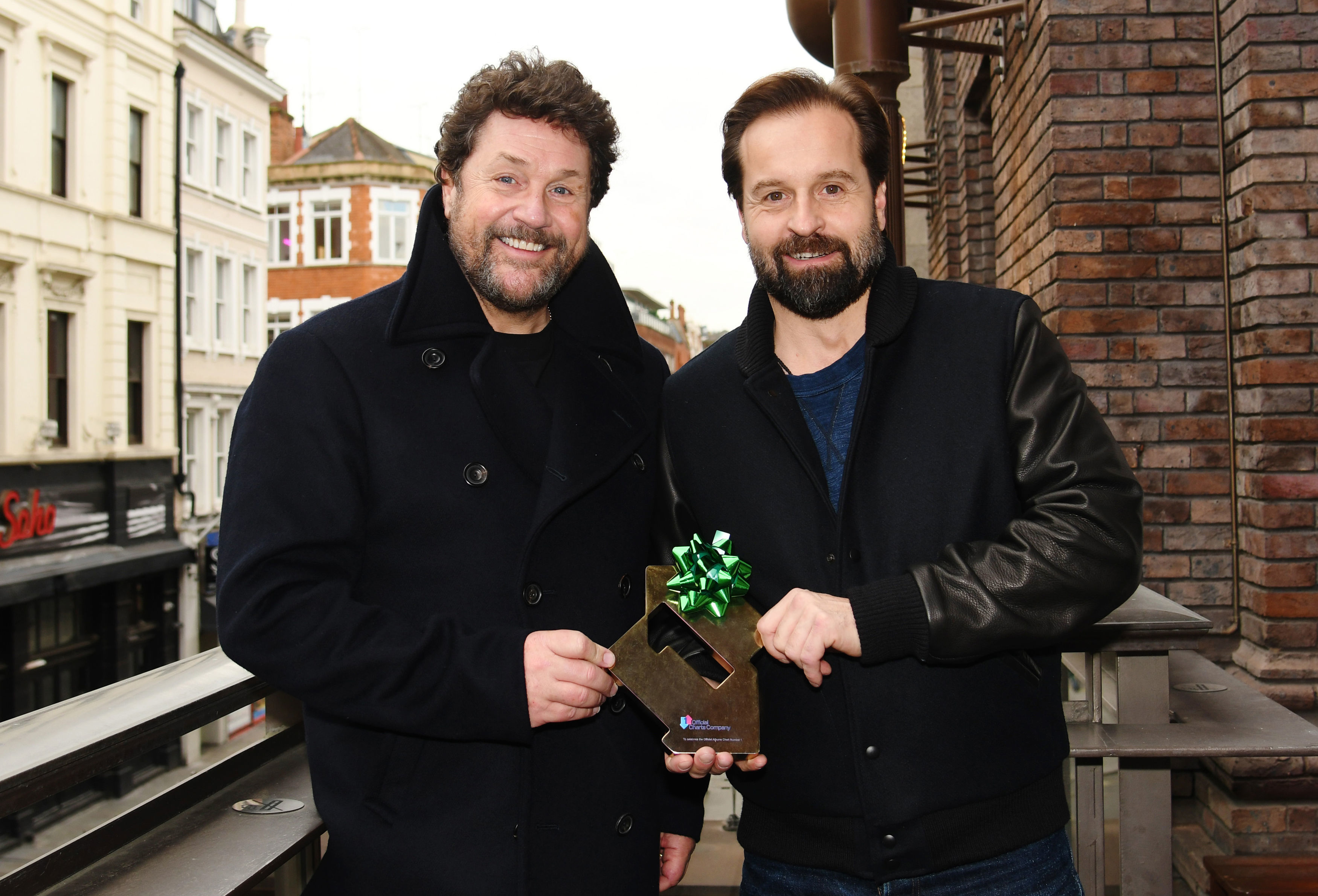