AMANDA Holden remembered her stillborn son Theo today on what would have been his 10th birthday.

The 49-year-old shared a picture of Theo's footprints on Instagram and wrote: "#Theo ..our gorgeous little boy …You would have been 10 years old today…not a day goes by without thinking of you. 💙." 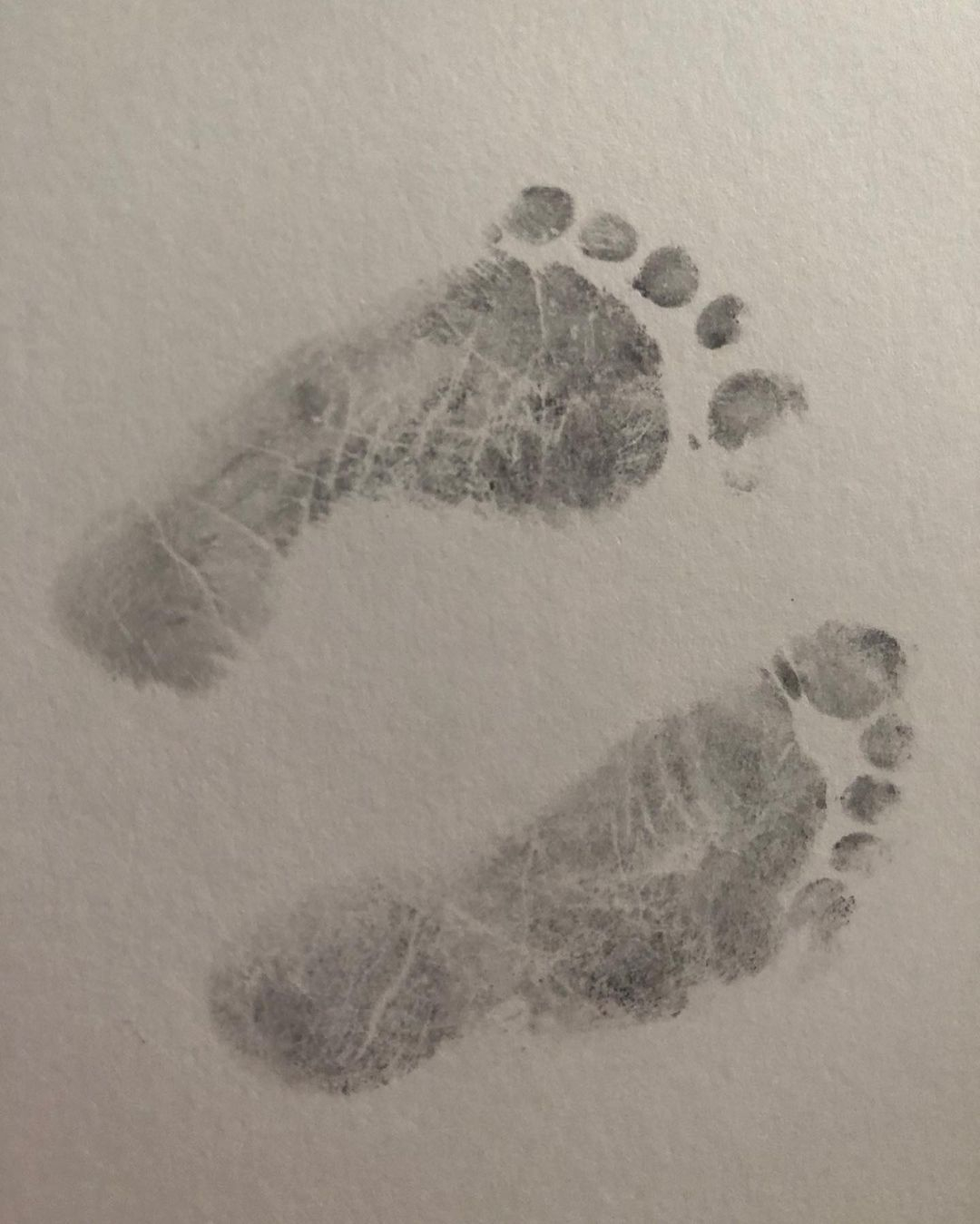 The likes of Paddy McGuinness, Stacey Dooley, and Vicky Pattison commented with lovehearts.

While Myleene Klass wrote: "Oh Mandy. Thinking of you and Theo.💙xxx

The Britain's Got Talent judge tragically lost Theo in 2011, a year after suffering a heartbreaking miscarriage.

Last year on This Morning Amanda told how she drove herself to hospital at seven months pregnant after noticing Theo had stopped moving. 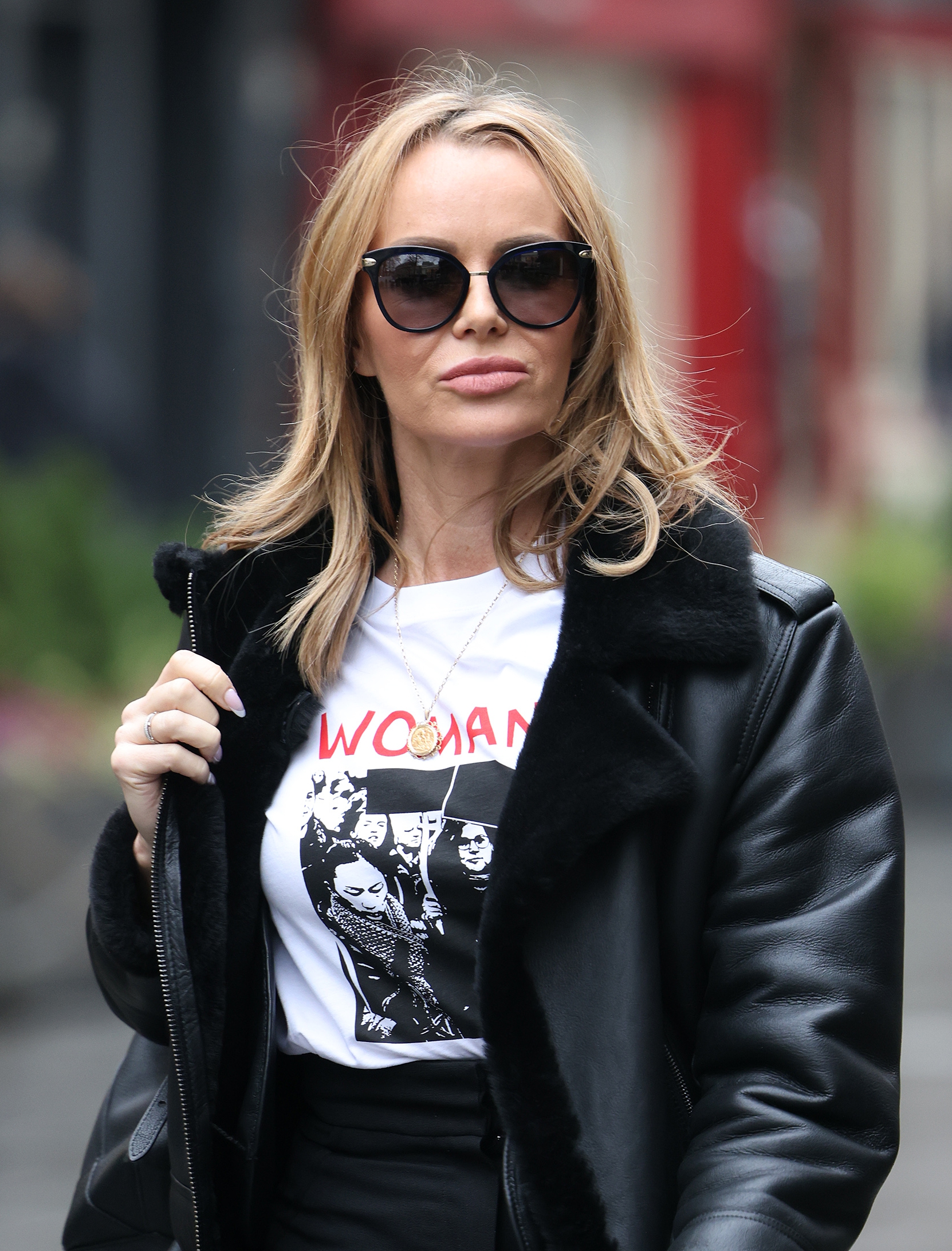 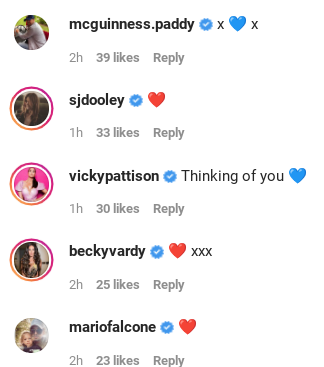 Detailing the moment she was told she'd lost her baby, she said: "Luckily for us, an obstetrician was coming past and Jackie [midwife] said to the obstetrician, 'please can you go in, I can't hear the patient's baby's heartbeat', and then I heard this guttural screaming.

"It was the most bizarre thing that's ever happened to me because it was me. I didn't know I was doing it. I had no control over myself, I thought it was another person making the noise.

"All these women were holding me, calming me down. I forgot entirely that I'd have to get the baby out and I'd have to give birth for our son." 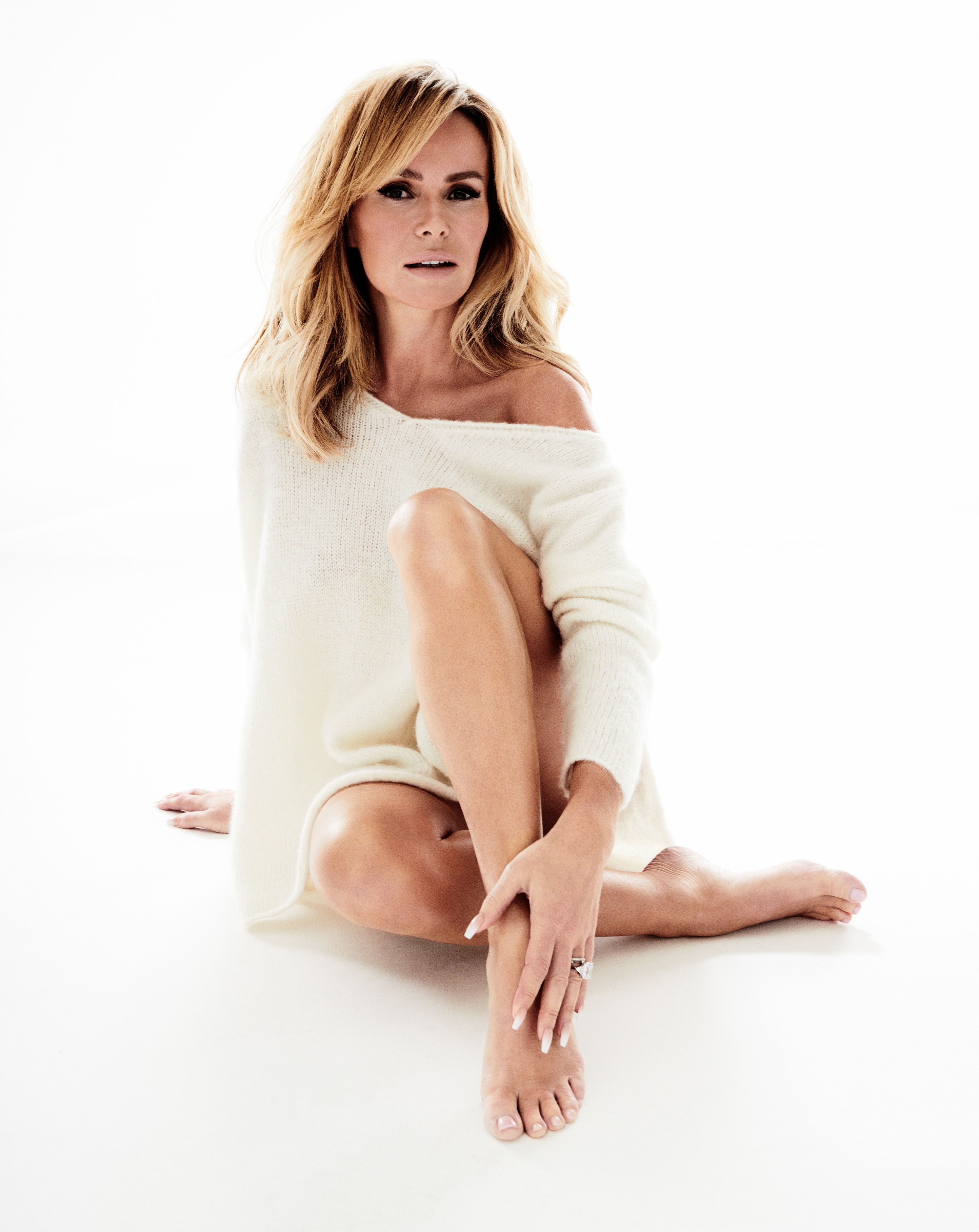 She previously told The Sun she turned to hypnotherapy to help with her grief as well as therapy with her husband Chris.

“There is not a day that goes by when I don’t think about Theo, especially when a new school year begins," she said.

“But after we first lost him, Chris and I were diagnosed with PTSD so we went and had some therapy about that, as anyone would.

“Chris was terribly British about it, went once and was like, ‘Right, I’m cured’, whereas I continued, and then went to this amazing clinic run by a woman Called Zita West For Hypnotherapy. 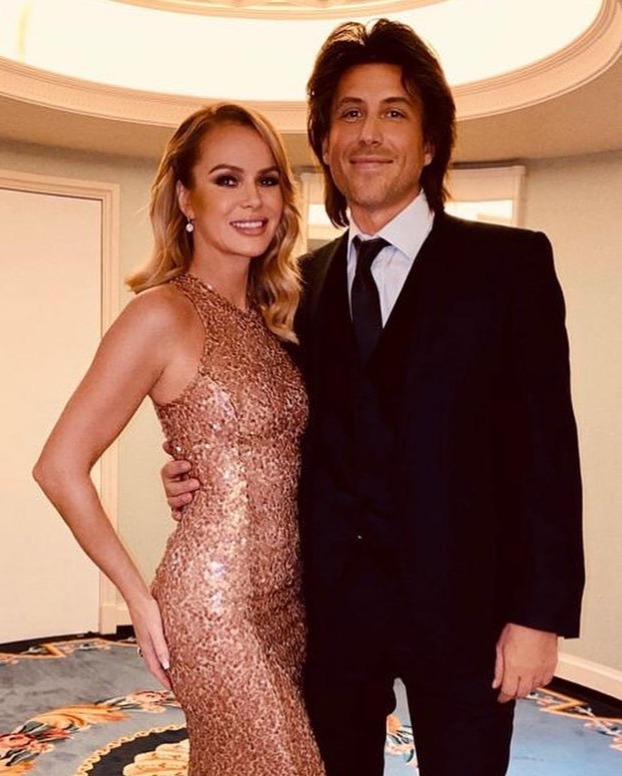 “It was to help me believe in my body again, to give me the confidence I could have another baby, and do it all again.

“I just felt like everything was my fault, and I felt so responsible — what did I do wrong?

“I’d had a Filet-O-Fish from McDonald’s the day before, and I panicked it was that or all kinds of things. I felt pretty neurotic. You really blame yourself.

“The sessions were about trying to make me have positive images about seeing a baby, and that it was going to happen. It really helped.” 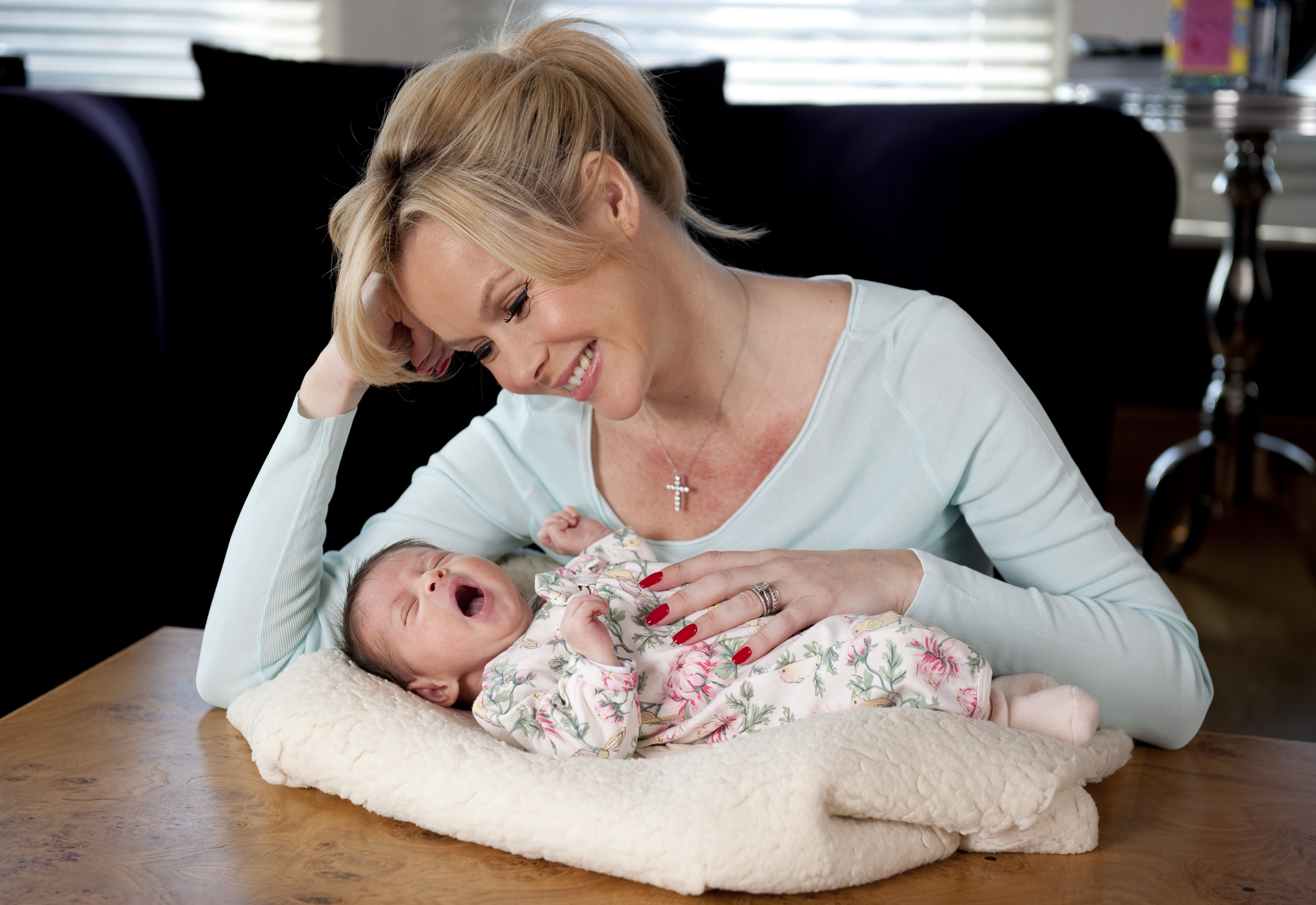