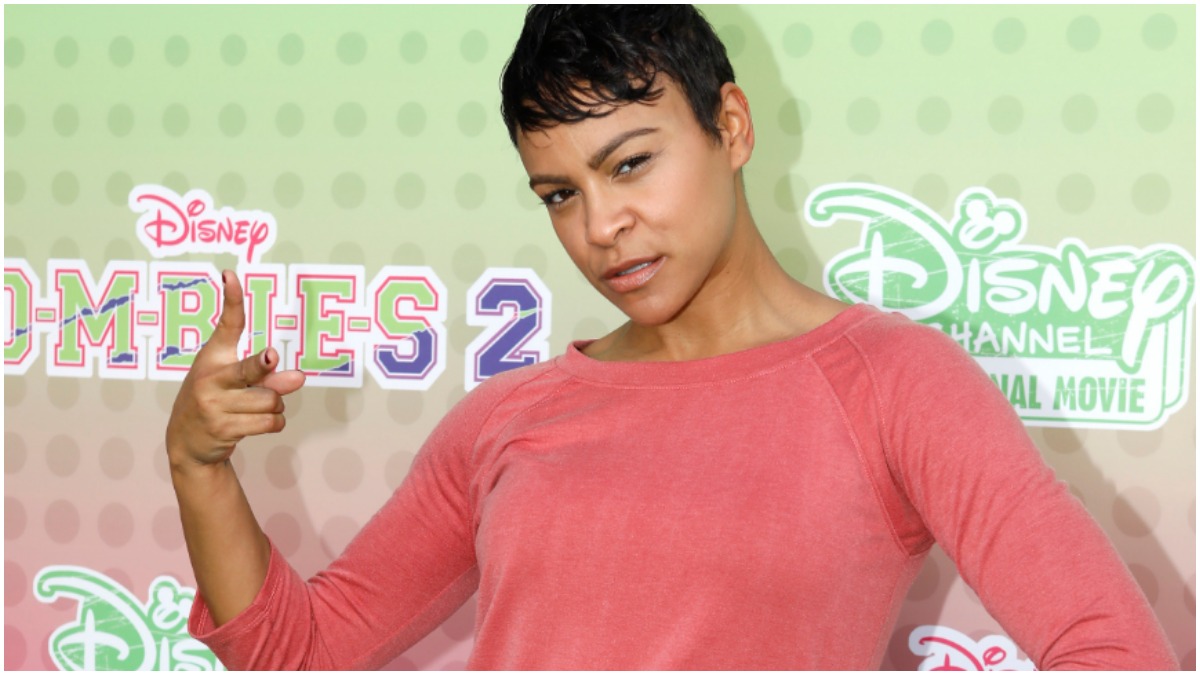 American Housewife is losing one of its bigger stars. Carly Hughes is leaving the ABC sitcom, citing a “toxic environment.”

Not only did she leave the sitcom, but her departure caused an investigation into the work environment of the series.

Variety reported that Carly Hughes said that the American Housewife set was a toxic environment for her.

Hughes played Angela, part of the main cast and one of Kate’s (Katy Mixon) best friends. Angela was a divorced lesbian mother and lawyer with a calm parenting style.

She starred in all four seasons of American Housewife.

“I was no longer able to work in the toxic environment that was created on American Housewife. I made the decision to leave to protect myself from that type of discrimination,” Hughes said.

“As a black woman in entertainment, I feel the responsibility to stand up for what I deserve, what we all deserve – to be treated equally.”

She finished her statement by wishing the show well and saying she was excited about the new chapter in her career and her future opportunities.

The accusations opened up an investigation into the workings behind-the-scenes of the ABC sitcom.

According to Variety, series creator Sarah Dunn and line producer Mark J. Greenberg left their roles on the sitcom. American Housewife showrunners Kenny Schwartz and Rick Wiener were put through sensitive training as part of the “positive changes” the studio made.

“Carly was a valued member of the cast, and we had hoped she would return to the show this season,” an American Housewife spokesperson said in a statement.

“The concerns she raised led to positive changes to the workplace and improvements to the culture, but we respect the decision she made to move on. We wish her nothing but the best.”

Butters left the sitcom because she was getting more famous and had movie roles opening up for her. She was in Quentin Tarantino’s Once Upon a Time in Hollywood in 2019 as a young actress named Trudi Fraser, working with Leonardo Di Caprio.

She was replaced by 13-year-old Giselle Eisenberg, who also previously worked with Di Caprio in The Wolf of Wall Street.