Home » TV » Anderson Cooper, Dr Oz Among Next Round of 'Jeopardy!' Guest Hosts

Anderson Cooper, Dr Oz Among Next Round of 'Jeopardy!' Guest Hosts Savannah Guthrie and Sanjay Gupta will also take the podium 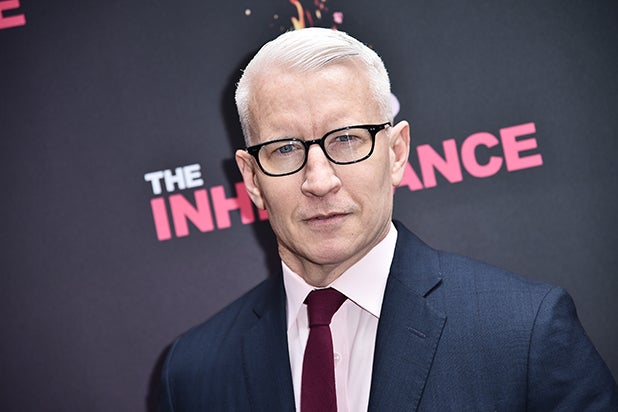 The Sony Pictures Television-produced show will make a donation to a charity of each host’s choosing in an amount equal to the contestants’ cumulative winnings during their respective week of episodes.

“We look forward to each guest host bringing their unique abilities to the show and to our contestants winning a lot of money that we can match for charity,” executive producer Mike Richards said in a statement. Richards himself will also have a turn as host immediately following Jennings’ ongoing run.

“Jeopardy!” aired its final episodes with Alex Trebek at the podium earlier this year, drawing strong ratings for the late host’s final bow. Jennings’ episodes have seen slight dips in viewership year-over-year, though the show continues to outperform competitors “Family Feud” and “Wheel of Fortune.”