Anime Adaptations You Should Watch ASAP

It has been an endless debate, perhaps since the dawn of all cinema. Is the movie or the book better? Did the comics satisfy the fans more than the cartoon? Which one should be viewed as canon? While all these questions have their place, today we are picking the best anime adapted from its manga originals. After this quick read, you will have a couple of great animes on your watch list. 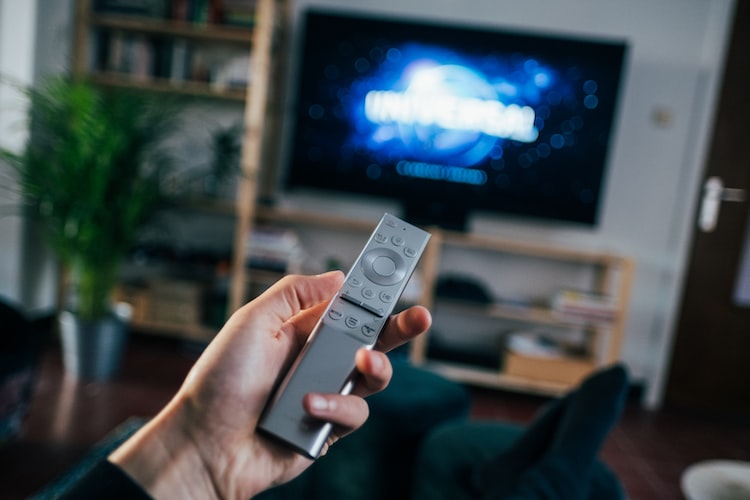 A sci-fi with elements of horror, the manga was published between 1988 to 1995. Both written and illustrated by the brilliant Hitoshi Iwaaki, the manga has already been adapted onto the screen before the series, as two movies. The anime, titled ‘Parasyte the Maxim”, aired from 2014 to 2015, and has stayed in the fan’s hearts ever since. The manga itself sold more than twenty million copies and has been awarded multiple awards for its genius.

The story focuses on a seventeen-year-old Shinichi Izumi, who is still a student at high school. One day, aliens who look like slender insect larvae, invade the Earth. They take control of humans by entering their heads, either through ears, mouth, or nose. Later, when all goes to hell, they even eat the human eyes to enter the body. When they are inside, they take over the human’s brain and rule him as a puppet. The Aliens are called Parasites for their nature.

One particular parasite chose our hero Shinichi as a perfect target. Crawling through the boy’s nose while he was asleep, he fails to capture his brain because Shinichi wakes up. Instead, the alien runs to his right hand and takes over just one part of the boy. His right arm.

With this unique situation, both are stuck together. The Parasite, now called Migi( right-hand in Japanese), has nothing else but to live as a right arm of a human being. And Vice versa. Shinichi has to deal with a part of his body being completely autonomous, with its own character and desires. To survive together, they have to defend against other Parasites, because they can sense that Shinichi is not under full control. Through time and challenges, Migi and the Boy develop a powerful bond between each other and even friendship emerges.

This Japanese manga and its anime counterpart are of more recent times. Published since 2012 in the Young Age magazine, this one has been a hit series right after it was released. The plot centers around a young man whose name is Atsushi Nakajima. Saving a detective from certain death, he discovers his unique supernatural abilities. Being kicked out of his home, he has nowhere else to go and the detective decides to take the boy under his wing. He brings him into the agency and partners with him to solve crime all over the city of Yokohama. The series is full of unexpected plot twists, ripe with action, and will keep you on your toes until the very end. Without spoiling too much, we recommend you hop right onto the comic or in front of your TV screen. In case you still wish to learn a bit more about  “Bungo Stray Dogs”, click here: https://www.actionanime.net/bungo-stray-dogs-review/

The magnum opus of the writer and illustrator Yoshihiro Togashi. He calls this the craft of his lifetime, and for a good reason. The manga was released in 1990 and lasted for right about 4 and a half years. It was a success like no other in the world of Japanese fiction, with about fifty million copies sold JUST in its native land, and also becoming immensely popular in the United States.

The main protagonist, Usuke Urameshi, is a teenager who has just been released out of jail. He is killed surprisingly in the very  first chapter. Attempting to save an innocent child’s life from a speeding car, the vehicle kills Usuke instead and sends him right into the Afterlife Underworld, which is the same as Hell. After a thorough examination from one of the devil’s children, and being chosen for his apparently clean soul, Usuke is sent back to Earth to do the Devil’s work.

Instead of running mayhem and bringing hell unto humanity, the teenager is tasked with hunting down out-of-control demons, spirits, and other out-of-this-world creatures that have gone too far with their misbehavior. Becoming a detective on the Underworld’s leash, he learns martial arts and mental strength through the many challenges presented to him during his return to life. If you are still on the verge, deciding whether it is worth your time, check out these amazing reviews at Crunchyroll.