Anita Rani has co-hosted Countryfile since 2015 and has regularly spoken out on how much she loves being a part of the BBC nature programme. However, in a recent interview, the BBC presenter revealed her most humbling experience since joining the Countryfile team five years ago.

Countryfile has teamed up with the National Trust to start a tree-planting network.

The project, titled Countryfile Plant Britain Wood and backed by Prince Charles, will start in Cheshire and make its way across the UK.

The two-year project hopes to help combat climate change by giving back to the environment.

Countryfile Plant Britain Wood aims to 750,000 trees, that’s one for every primary-school starter in the UK.

Read more: Joe Crowley children: How many children does Joe have? 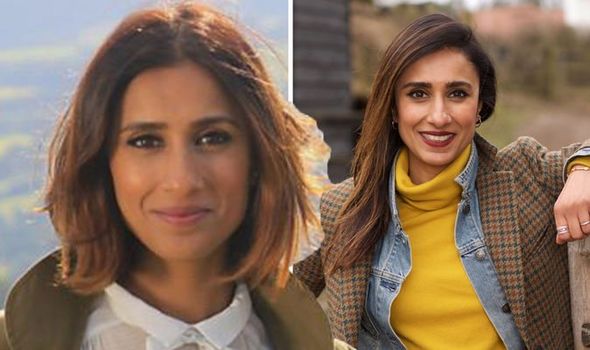 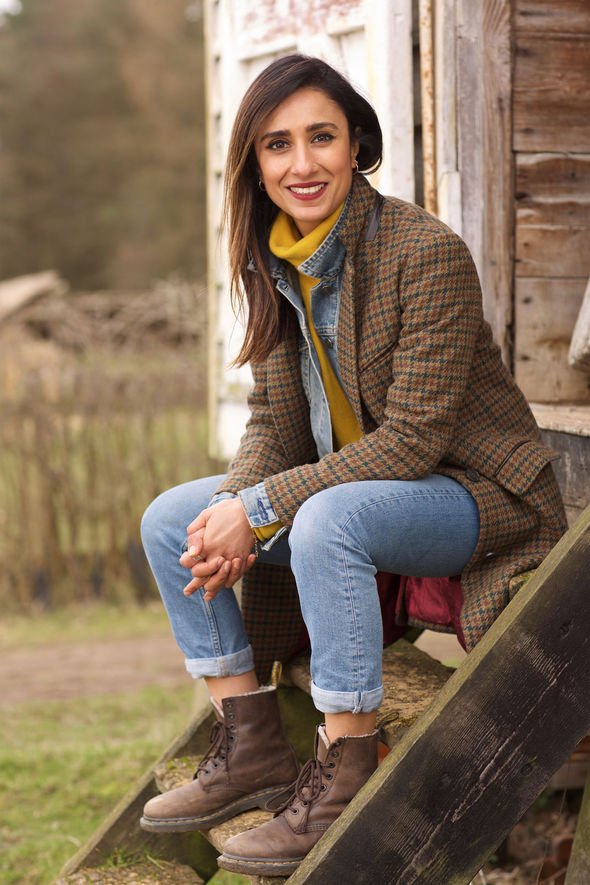 “I was lucky enough to do a Countryfile story where I met one of Britain’s most ancient oaks in Great Windsor Park, which was 900 years old.

“There was a magic about the tree – I felt so humbled in its presence.

“So imagine if every child who’s starting school plants a tree, and then they nurture that tree. 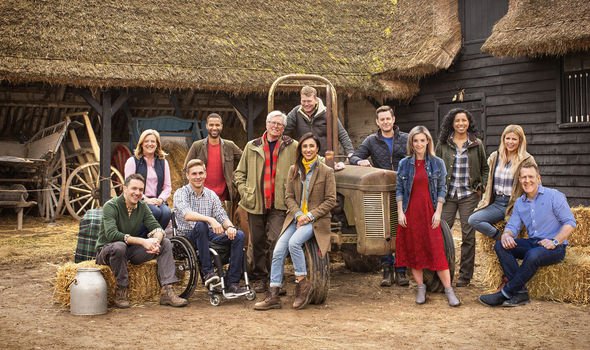 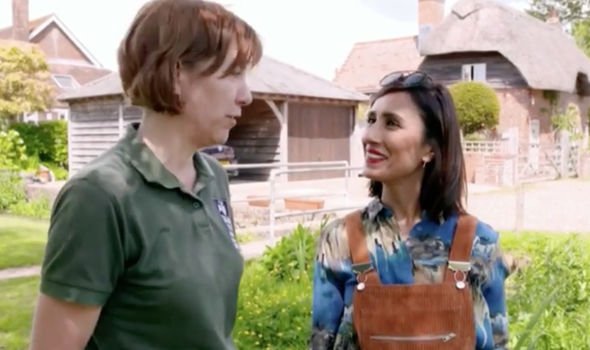 “And as they grow, they watch that tree grow as well.

“Imagine the benefits of having such a strong connection with nature, from such a young age,” Anita told RadioTimes.com.

Elsewhere, Countryfile host Adam Henson has spoken out on his connection with Prince Charles.

In an exclusive interview with Express.co.uk, Adam recalled the time the Prince of Wales visited his farm while it was closed earlier this year.

“He decided he wanted to draw attention to the great work that open farms are doing across the country. “And how, when people are allowed back out, they should consider getting out into the great outdoors and learning about food production of art.

“So, he came to us to try and highlight that, which was a great honour for us and our team.

“We showed him around the farm park and it was fun, some fantastic publicity just before we reopened on the fourth of July.”

Revealing how he felt during the meeting, Adam said: “Obviously nervous, we had to make sure we got it right and we gave him a good visit.

“But he is so good at putting you at ease. You know, within a few minutes, we were having a joke and talking about farming.

“He has a huge knowledge about agriculture, farming and food production because he runs his own farms. And he’s into rare breed conservation.”

Countryfile airs tonight at 6:25pm on BBC One.