Anne will be handed the reins from Monday 28th June when she will join numbers whizz Rachel Riley and wordsmith Susie Dent. 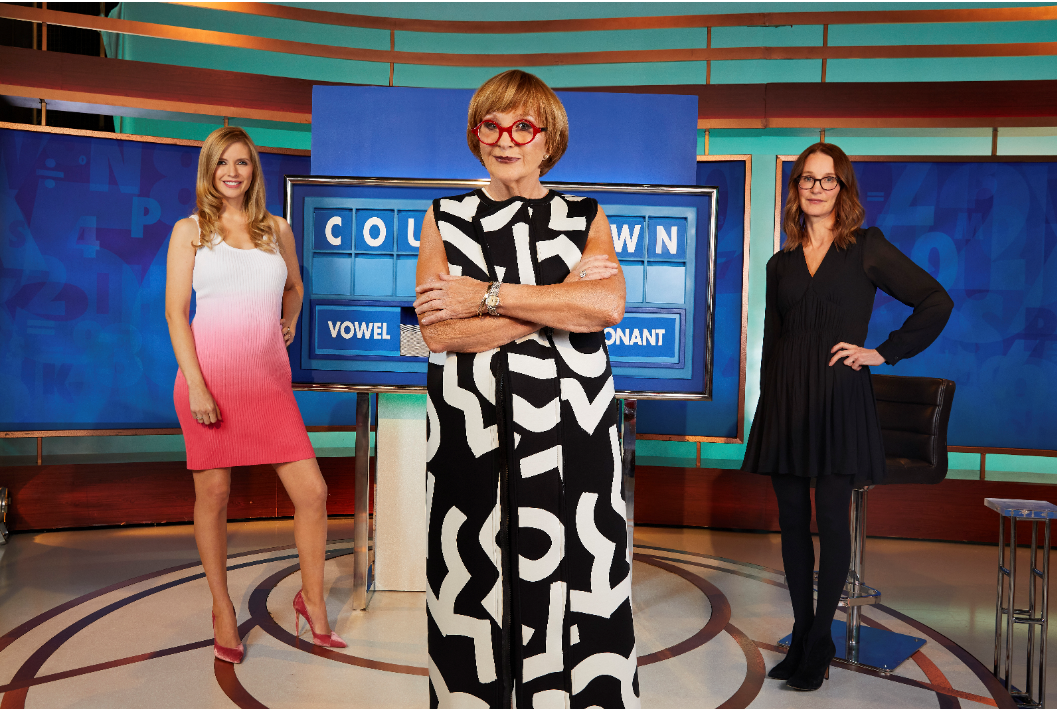 The formidable Anne Robinson will be completing the all female line-up, with the team on air every weekday at 2:10pm on Channel 4.

Anne is confident in the new team and her role as Countdown's sixth host as she said: "Three Girls Do Countdown – who wouldn't want to watch?” 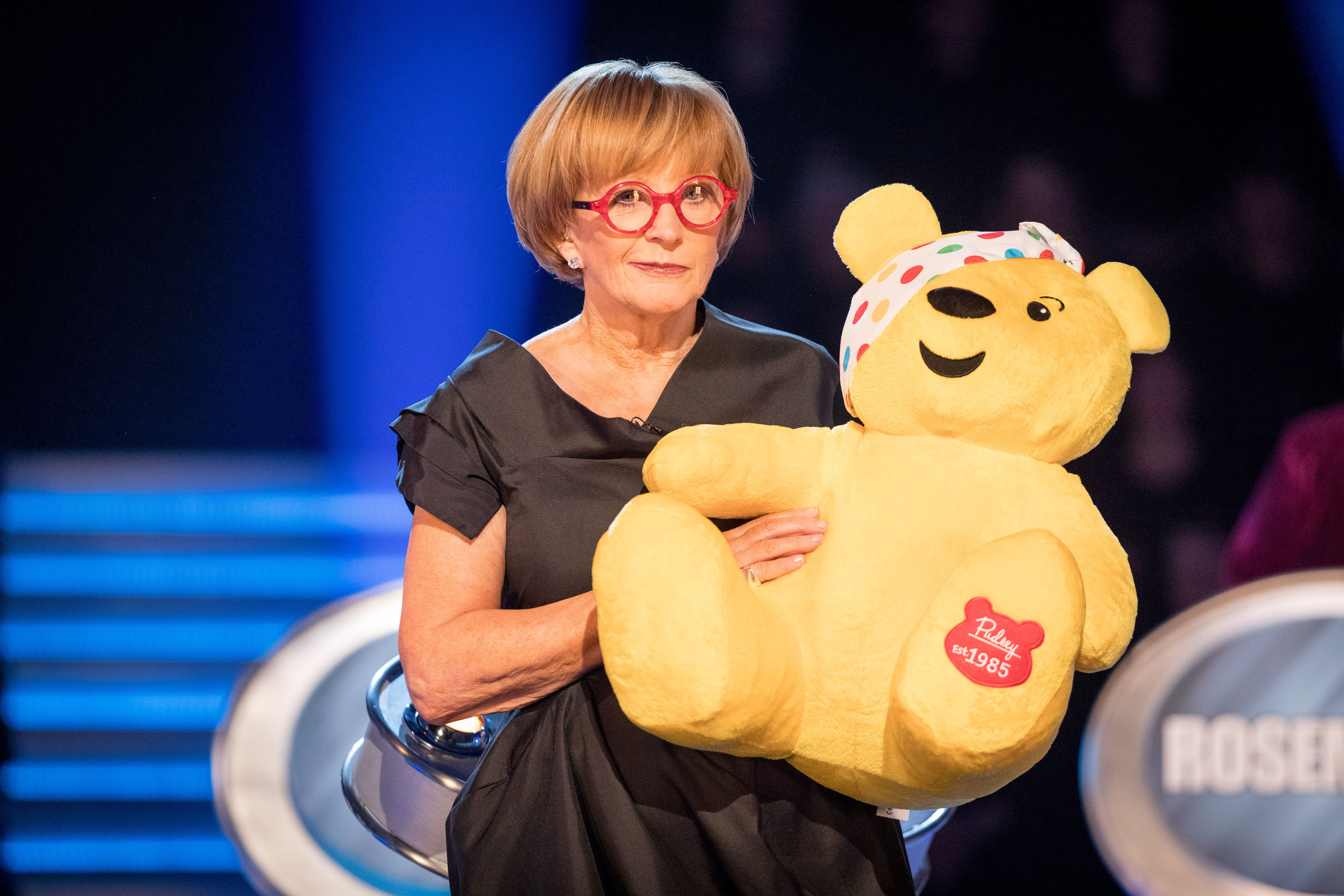 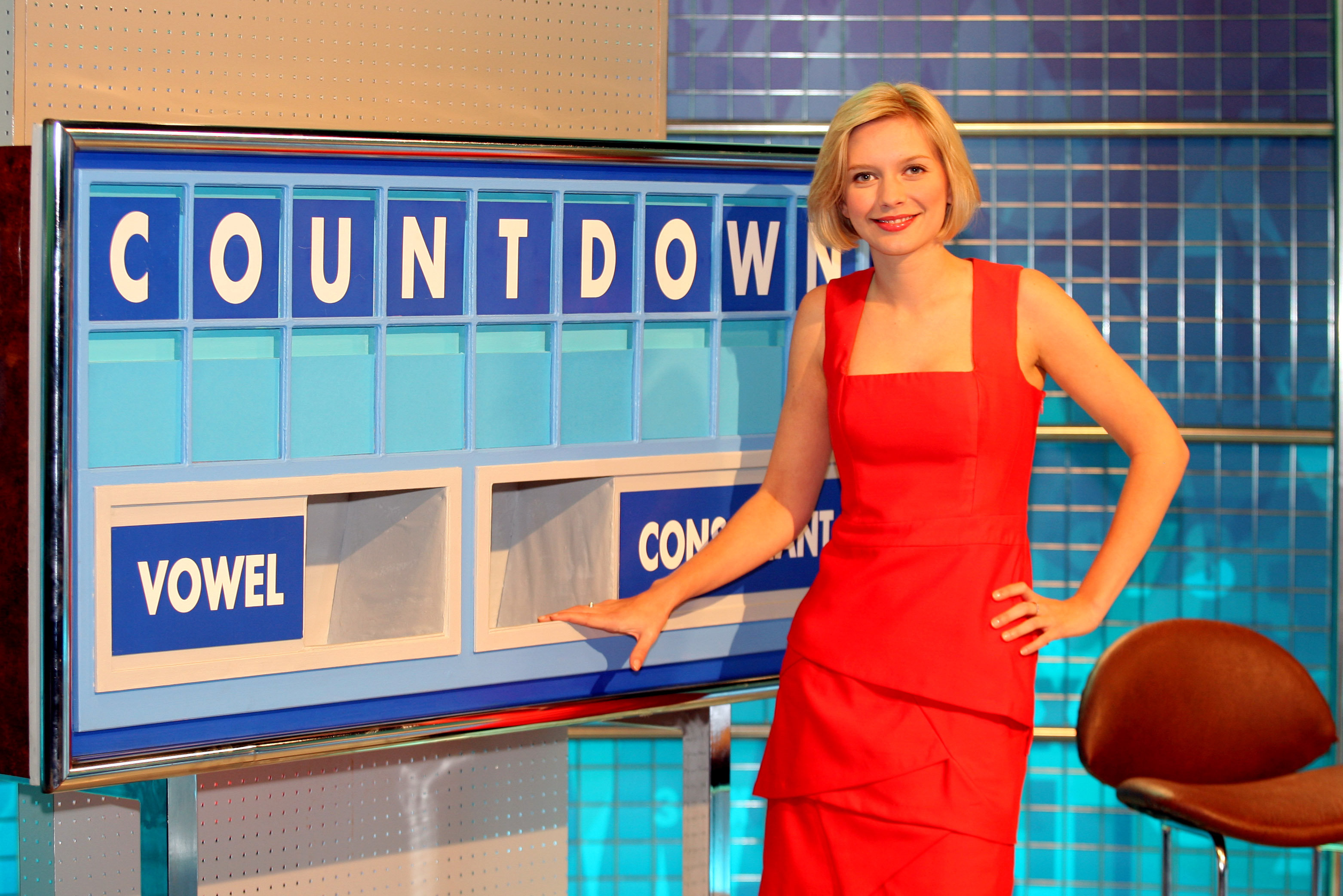 She said: "It’s been really fun watching Anne very quickly find her feet in the Countdown studio and seeing the contestants in the new groove with her."

She’s not shy of asking them funny questions and the responses have ranged from going into their own comedy routines to not looking directly at her and hoping she doesn’t see them – it’s been very lively!"

Dictionary Corner's Susie Dent added: “I’m so pleased to be able to work with Anne again. She has been a heroine of mine ever since she gently rescued me from an embarrassing moment on my first bit of live TV. 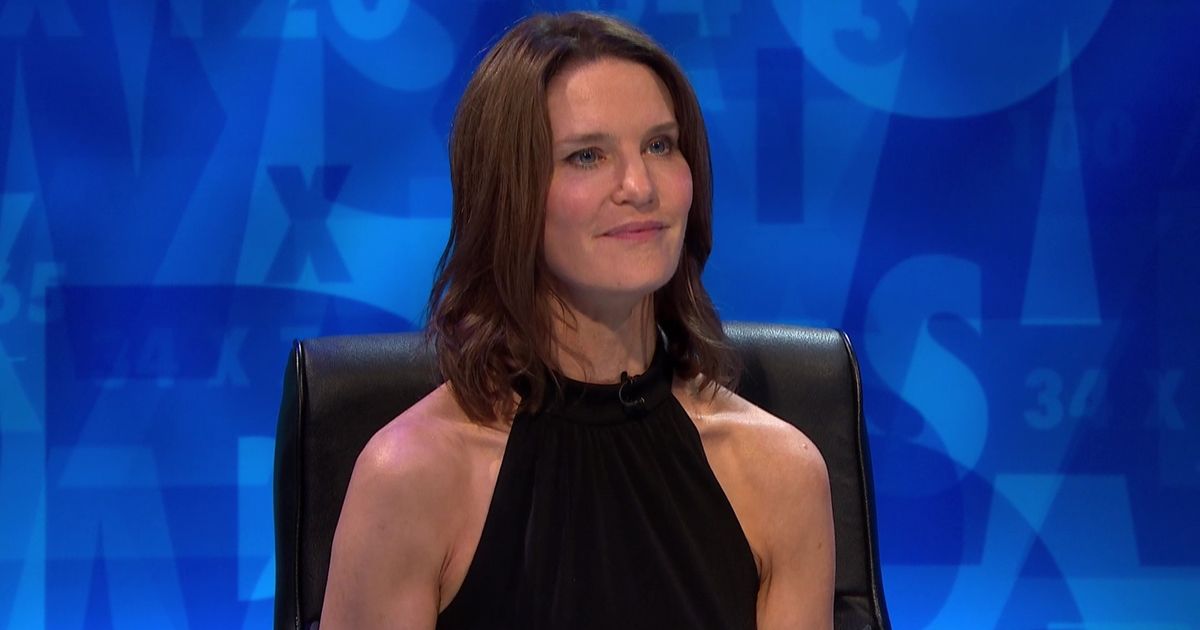 "With her flair and wit, she’s going to be a wonderful addition to the Countdown team.”

Countdown has an impressive history behind it, taking the title of the first programme to be broadcased on Channel 4, when the channel launched 39 years ago, in November 1982.

This makes Countdown one of the longest running quiz shows in the world.

Countdown airs every weekday at 2:10pm on Channel 4.