Ant and Dec’s Saturday Night Takeaway will be returning for its 17th season on ITV. The Geordie duo are making a comeback to entertain the nation through the country’s third lockdown, like they did at the very beginning of the pandemic. Some teasers have already been given about what fans can expect this time around.

Undercover and I’m A Celebrity…Get Me Out of Me Ear will both return in the new series where some famous faces have to do everything Ant and Dec tell them to do via an earpiece.

The presenters will be bringing out Bam and Boo again, the realistic prosthetic panda costumes, which they dressed up in last year at London Zoo.

This time around, Bam and Boo will be at Hamley’s toy shop and will get a group of children’s help to escape.

Another mini-series is going to start as well called Double Trouble where Ant and Dec have been cloned but their replicas go missing. 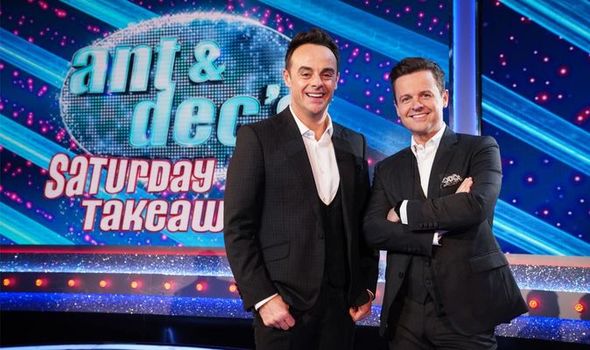 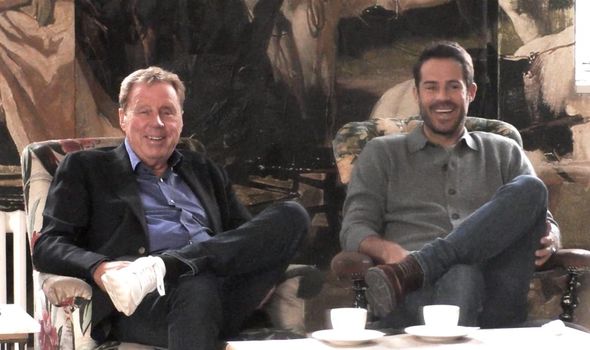 When does Saturday Night Takeaway start?

The wait is almost over as the show is set to return this weekend.

Ant and Dec’s Saturday Night Takeaway is going to be back tomorrow, Saturday, February 20, at 7pm, on ITV.

This first episode is shaping up to be a great episode with a performance from Take That star Gary Barlow and It’s A Sin actor Olly Alexander as the guest announcer.

Meanwhile, Ant and Dec managed to rope in Harry and Jamie Redknapp to take part in Get Out of Me Ear.

The father and son duo will be given a mission to provide false information to the footballers as they sit down with a client. 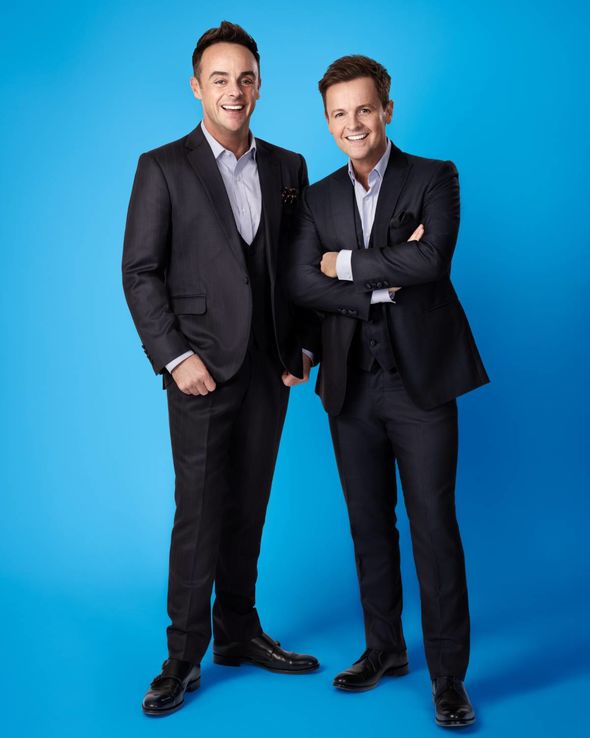 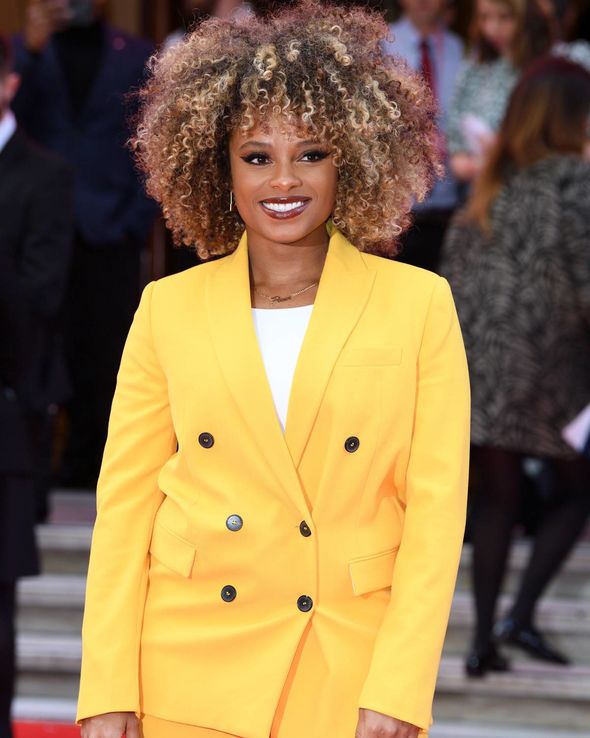 Stephen Mulhern is going to be putting the hosts through their paces with more Ant vs Dec Challenges.

There are also going to be some new elements added to Saturday Night Takeaway this time around.

Singer Fleur East will have her own segment and there will be an exclusive show available on ITV Hub.

There are going to be seven 10-minute long episodes that will have interviews with Ant and Dec as well as some behind-the-scenes gossip.

Unfortunately, there isn’t going to be a studio audience because of the pandemic.

However, in their place will be a virtual audience made up of 300 people.

Declan Donnelly said: “For the first time ever, we’ll be doing it without a studio audience.

“That’s going to be very different. But we do have a virtual audience, which we had a little bit before on Britain’s Got Talent.

“Such a lot of this show is about the audience. So we have researched ways, and are coming up with ways, to do a much more interactive virtual wall – more than any other show has done.”

Teasing what fans can expect, an ITV spokesperson said: “Every show will sign off in spectacular style when some of the country’s biggest and best performers take to the Takeaway stage for a one-off performance in the End of the Show

Show, as the only series on TV that lets its’ audience ‘Win The Ads’ continues to be the happiest ninety minutes of the week.

“Expect high energy live entertainment from start to finish as Saturday night’s most feel-good series returns to kick start the weekend with a bang.”