AN Antiques Roadshow guest broke down in tears at a whopping offer for his war hero dad's Rolex watch.

The latest episode of the BBC show saw a male guest bring in his late father's Submariner Rolex watch to be valued by the team. 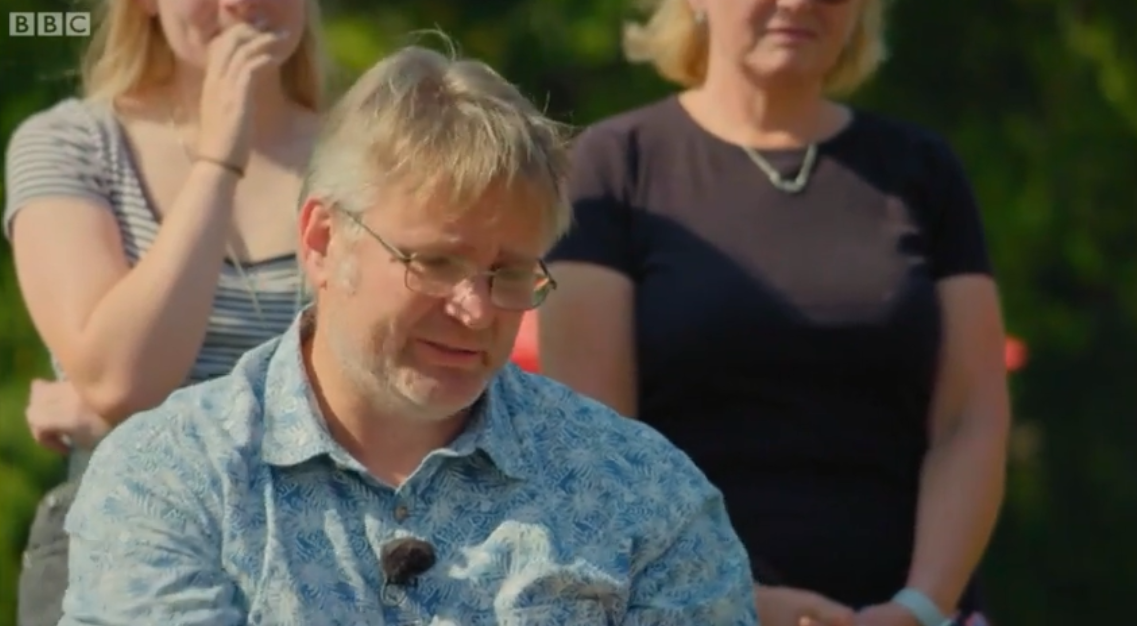 Expert Richard Price was immediately impressed by the item, and asked for more information about who it belonged to.

The guest revealed it had been his dad's, and after he died recently, he had learned more about him.

He said: "He died recently, I’ve always known the watch. As a child, I remembered him wearing it.

"But it’s only since he died I found out so much about him. He was a search and rescue diver in the Royal Navy and for all the incidents he was involved with, he always wore that watch.” 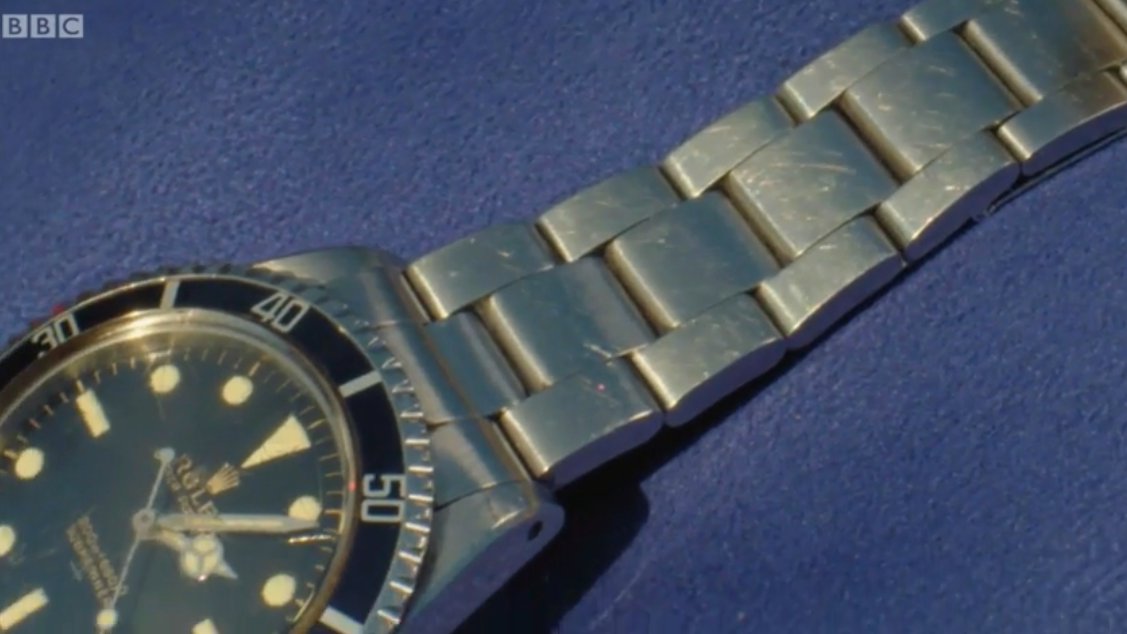 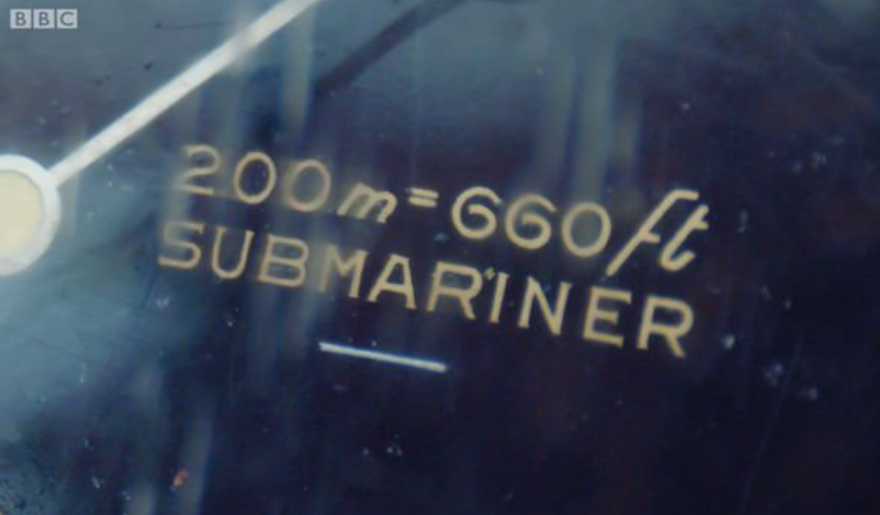 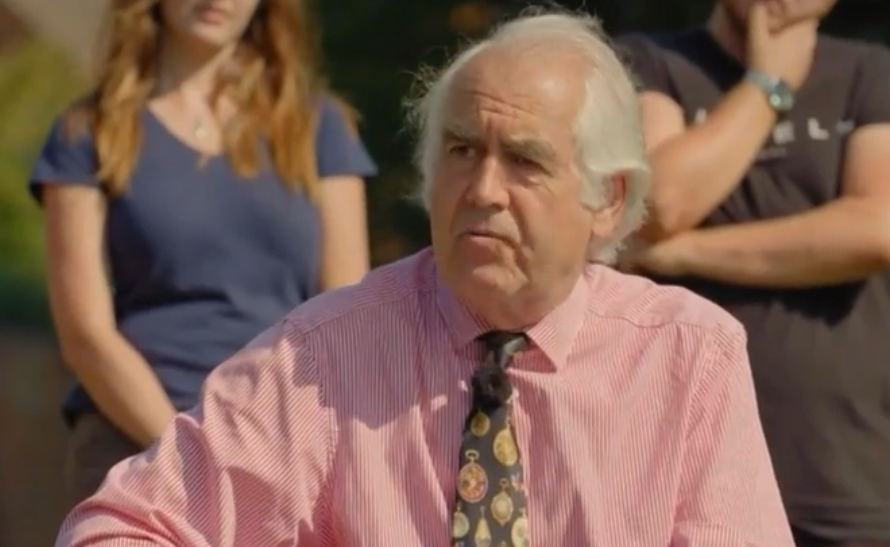 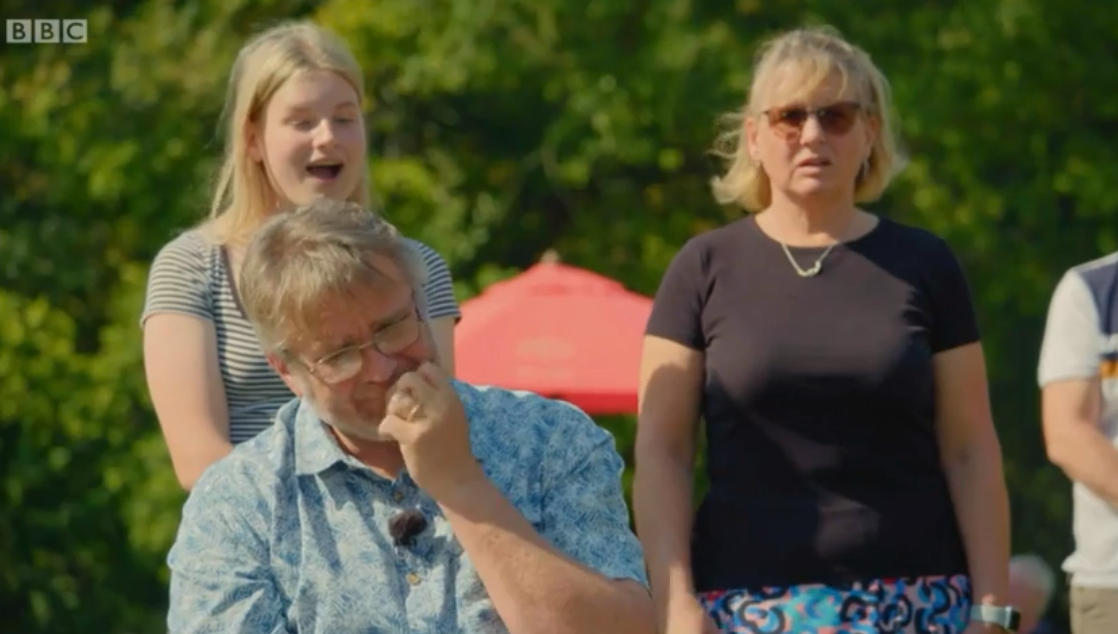 The man also showed Richard a photograph of his father wearing the watch. and the expert said he was "thrilled" to have the item in front of him.

Richard added the watch had been made in 1964 and had been made famous by Sean Connery when he wore an early example of it in James Bond film, Dr. No.

He said: "We’re in an era now where these sort of Rolex’s are just sky-rocketing [in value], particularly with the provenance.” 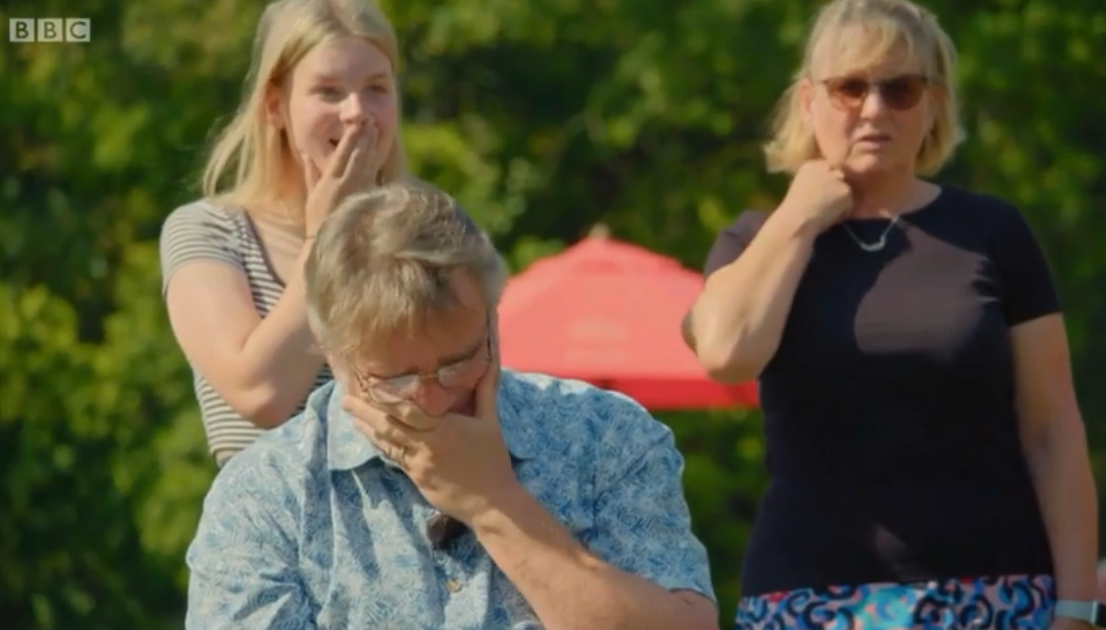 He then revealed how much the watch is worth, telling the guest: "I would have no hesitation at putting it around £50-60,000."

The man was shocked, and replied: "No really?!"

Richard replied: "Wasn’t your father a very, very lucky man to have used that all his life and you’re so lucky to have that yourself."

Choked up with emotion, the guest tearfully said: "He didn’t know the value of it at all."