HANDS up if you thought you’d a) had your fill of the moon landing or b) thought you knew and had seen pretty much everything about it anyway.

Both my hands were firmly up, but strap me to a rocket and call me Buzz – this is such a tour de force of archive trawling, restoration and storytelling, it was as if I was watching a tense, awe-inspiring space thriller. 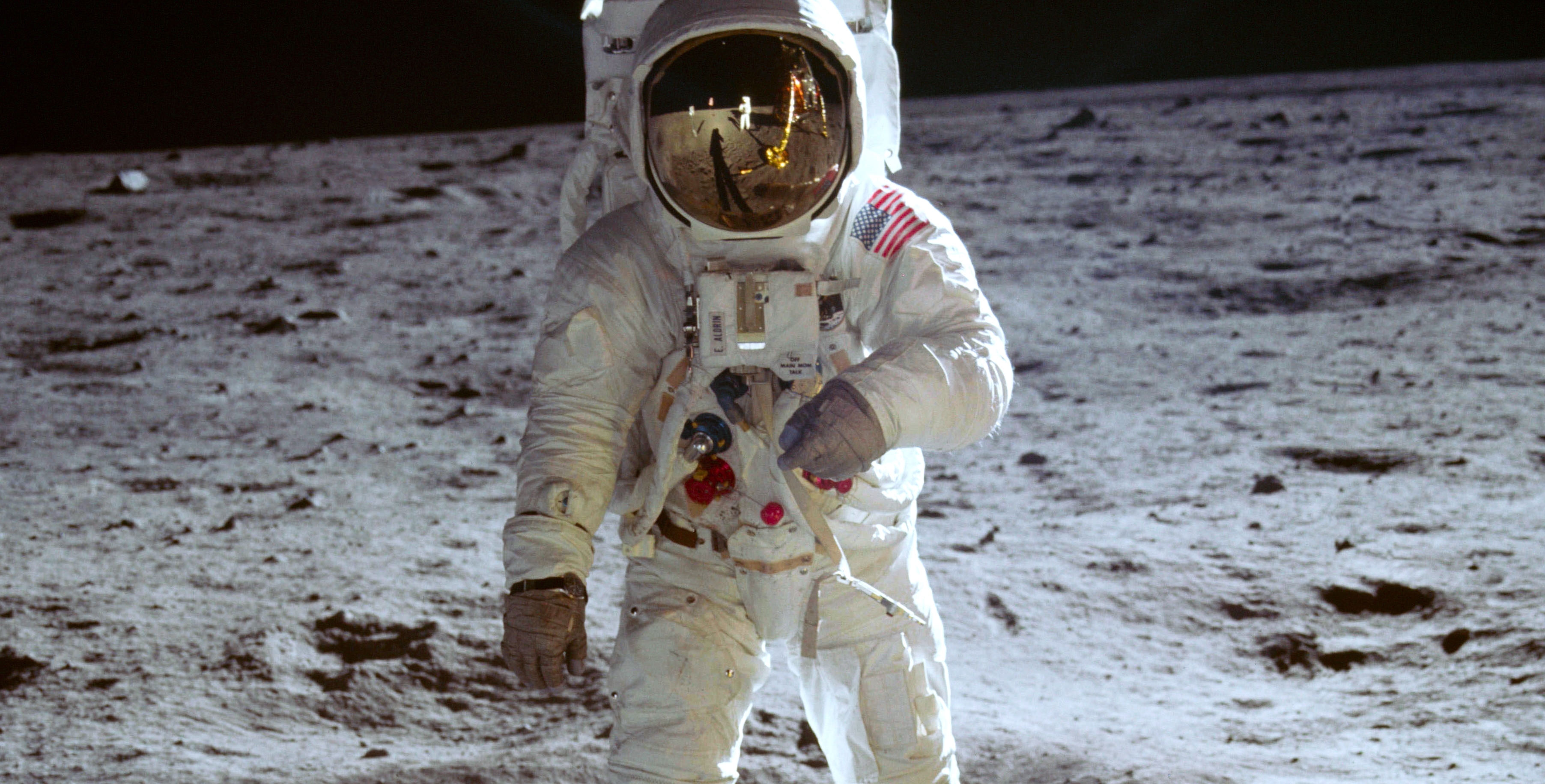 Forget the fact you’ve heard Neil Armstrong’s famous couplet more times than you’ve heard your own name, Apollo 11, created to celebrate the Moon landing’s 50th anniversary, is an incredibly detailed, painstakingly put together tribute to not only the three fellas in the rocket, but the thousands upon thousands of people on the ground who made it possible.

Todd Douglas, the director and editor, must have felt as if all his Christmases had come at once – there is such a plethora of footage here it rivals many modern day “making of” documentaries.

Whoever (in 1969 don’t forget) had the foresight to strap cameras to almost every part of the spacecraft and who handed a camera to anyone not in front of a NASA computer deserves equal credit. It’s an operation more complex than trying to film the Champions League and X Factor final simultaneously.

The moments captured are, as the narrator points out, not only fascinating from a technical point of view, but offer a slice of humanity when hope, unity and an unstoppable will to succeed overcame the most outrageous odds.

It’s told in an unfussy, simple linear timeline – with countdowns for each step building wonderfully tense drama, DESPITE knowing the ending. The restoration is so beautifully done, if you didn’t know better (back off landing deniers) you’d swear it had been remade.

Despite Damien Chazelle’s excellent ‘First Man’ going some way to hint at the primitive set up, nothing prepares you for how precarious and dangerous everything looks.

It is set in an age of incredible innocence, the “dry bants” flying from control room and the excitement on the faces of the crowds lying on their car bonnets in the blazing Florida sun just goes to show how far we’ve progressed in some ways, yet seem a million years out of step with it’s optimism. Please watch this as soon as you can.