The semi-pro rugby player was booted off the show for breaking villa rules, but has now revealed the reasons why.

Speaking to The Sun, he detailed how he was play fighting with fellow contestant Molly-May Hague in the unisex bathroom which accidentally ended up with him kicking her groin area and calling it a “c**t punt”.

During the interview, he accused ITV of having “double standards” and explained how the whole thing has been “blown out of all proportion”.

He said: “I was the only black man in the villa and I was kicked out after ten days.

“There was, I felt, sexism. I feel I wouldn’t have been given that red card if I was a white woman.

“I don’t think the incident would be held in the same weight if someone else had done it, possibly.” 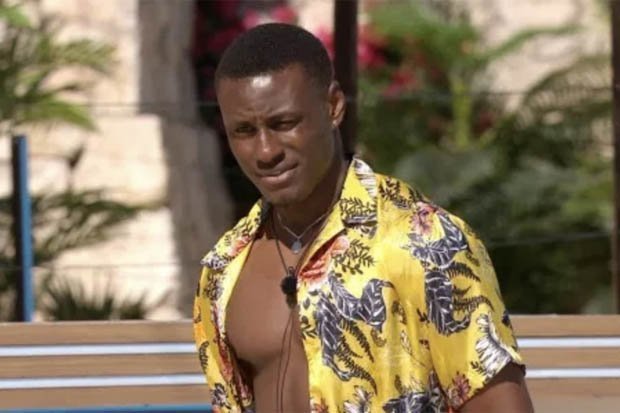 He added: “If a girl had done it to a boy I don’t think it would have been held so heavily.”

Sherif also detailed how his bum was “slapped” by female contestants “more than once”, and explained how they weren’t “punished in the same way”.

The former contestant was woken up and pulled from the bedroom by producers who had seen the footage, and informed him someone from higher up thought it was best he was removed from the show. 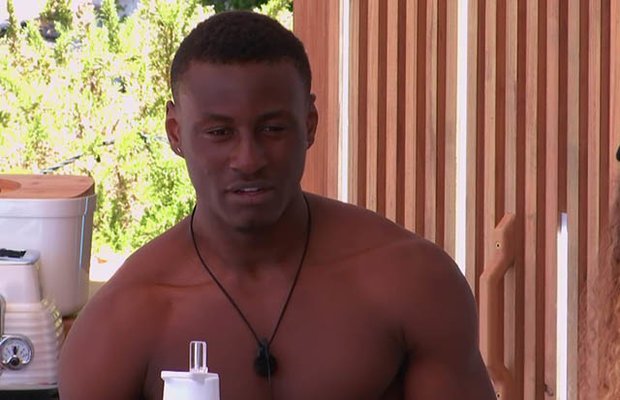 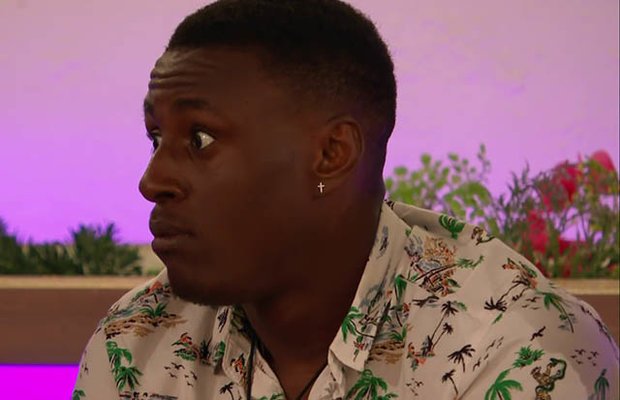 After ITV failed to address the real reason surrounding his shock exit, many fans came up with their own theories.

Sherif thought taking drugs on a show like Love Island was absolutely “ludicrous” due to the zero-tolerance policy and bag searching.