The 80-year-old Bake Off judge drove viewers wild on Twitter when she dropped the filthy joke in front of Northern Irish baker Mark in the second episode of the series. 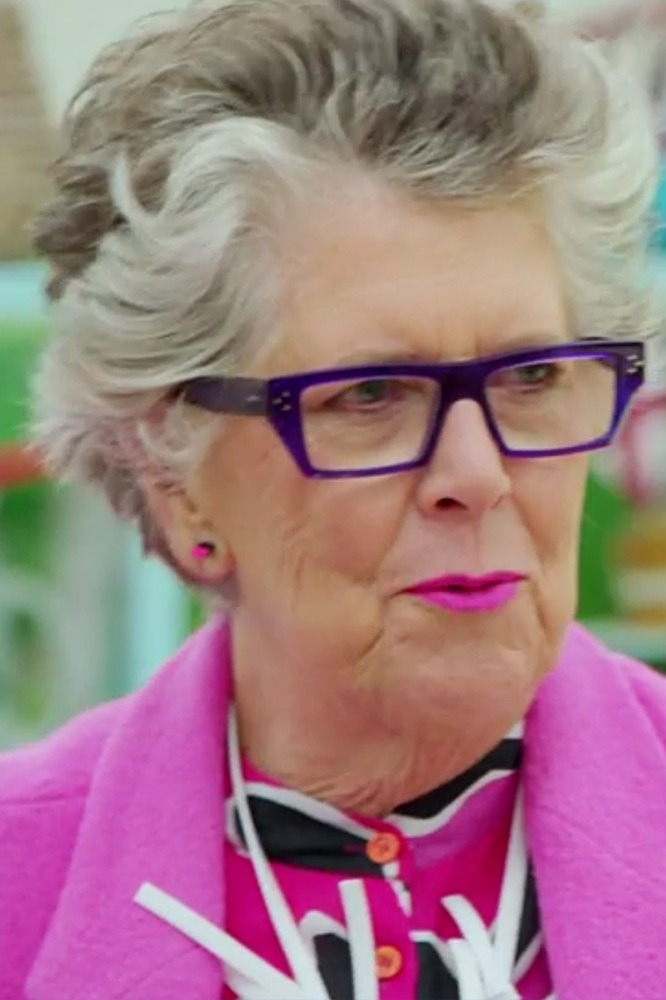 Mark, 31, and his fellow contestants were given the difficult challenge of making perfect florentines in Biscuit Week.

And when Prue and fellow judge Paul Hollywood made their rounds they weren't very impressed with the results, commenting on the bakers "flat" and "soggy" treats that didn't have any "snap".

But Prue was told to "behave" by viewers when she got to Mark and appeared to flirt up a storm – leaving him blushing.

Giving Mark a cheeky look, she laughed and said: "I remember worrying a bit about your very large nuts." 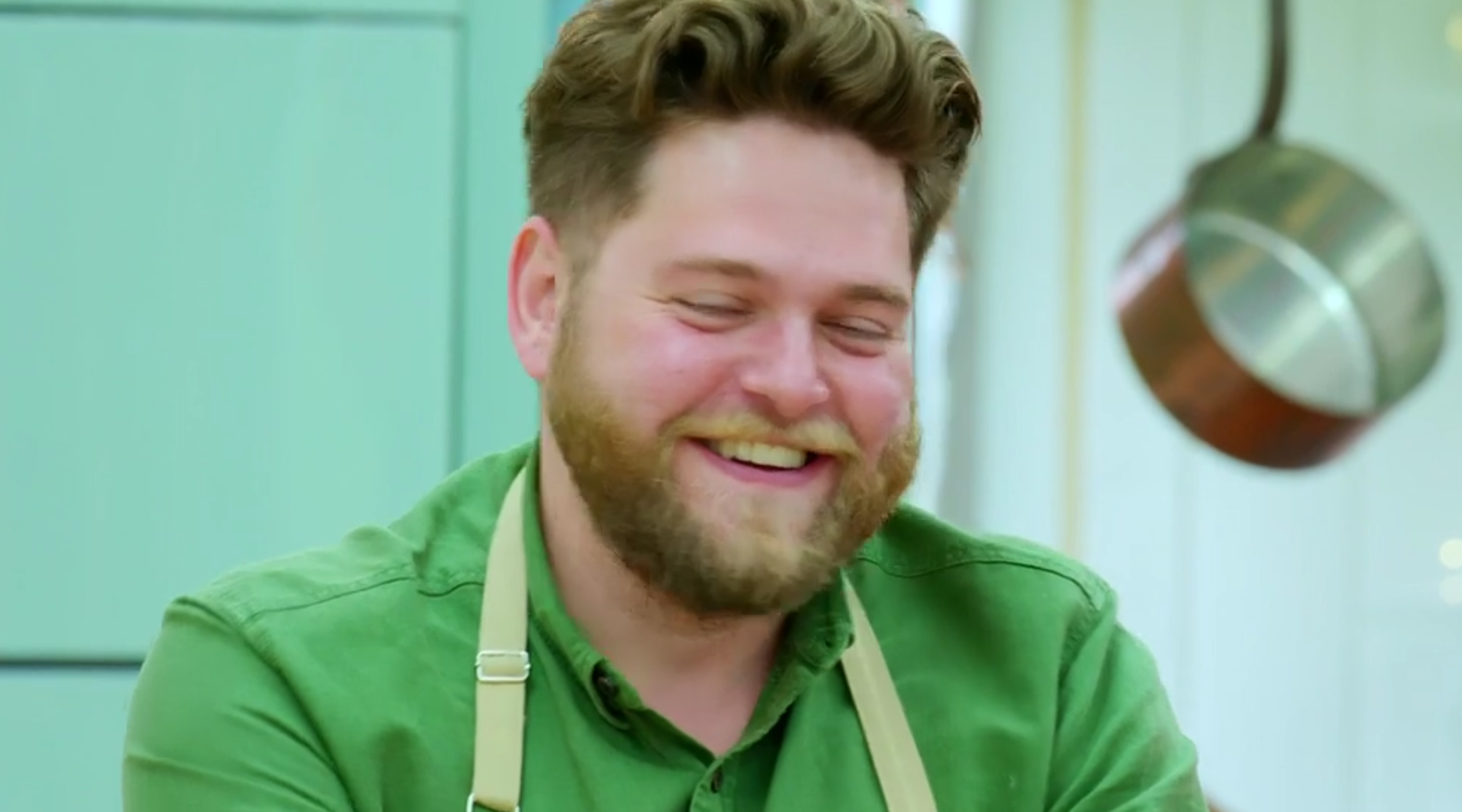 Noel Fielding and Matt Lucas erupted into giggles, and fans at home rushed to Twitter.

Another wrote: "I remember worrying about your very large nuts." a classic from Prue"

One more typed: "Prue worrying about the lads very large nuts. It's why we watch." 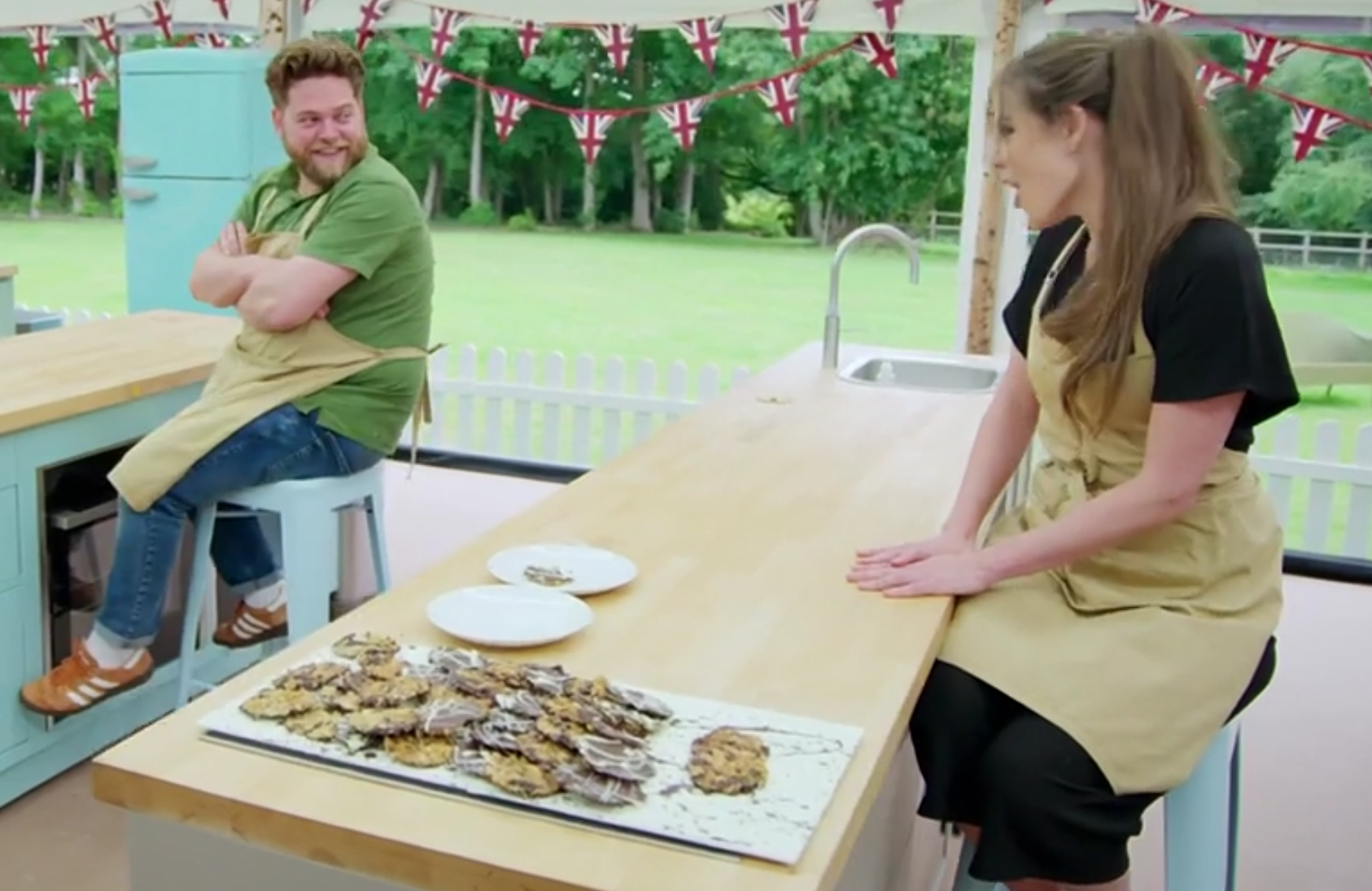 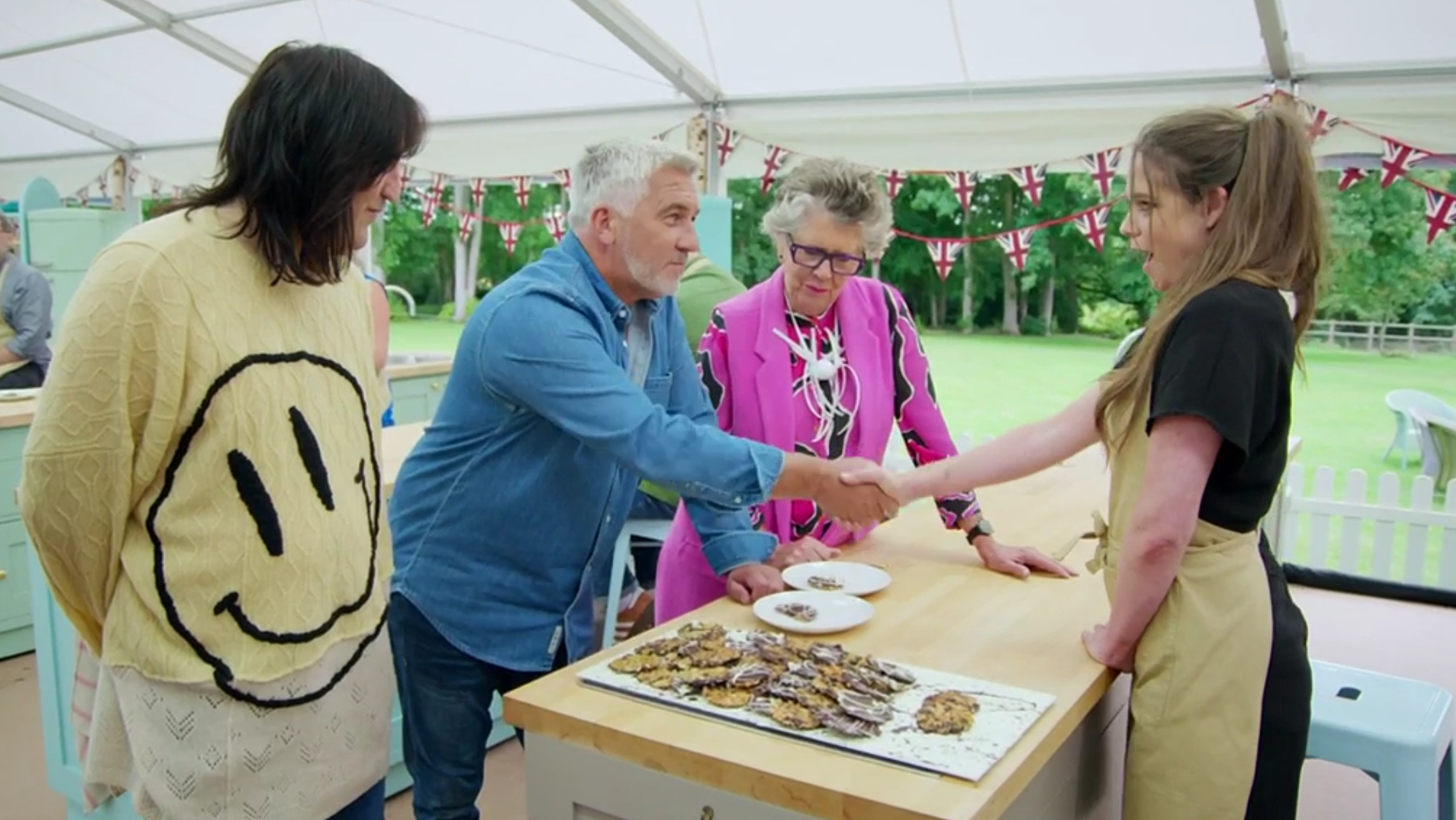 Elsewhere, Lottie was given Paul's first handshake and was asked how she felt about his "large, sausage fingers" wrapped around her hand.

Presenter Noel Fielding said: "How did it feel when this big sausage fingers gripping your hand?"

She replied: "I didn't feel anything. I went numb I didn't know what was happening," 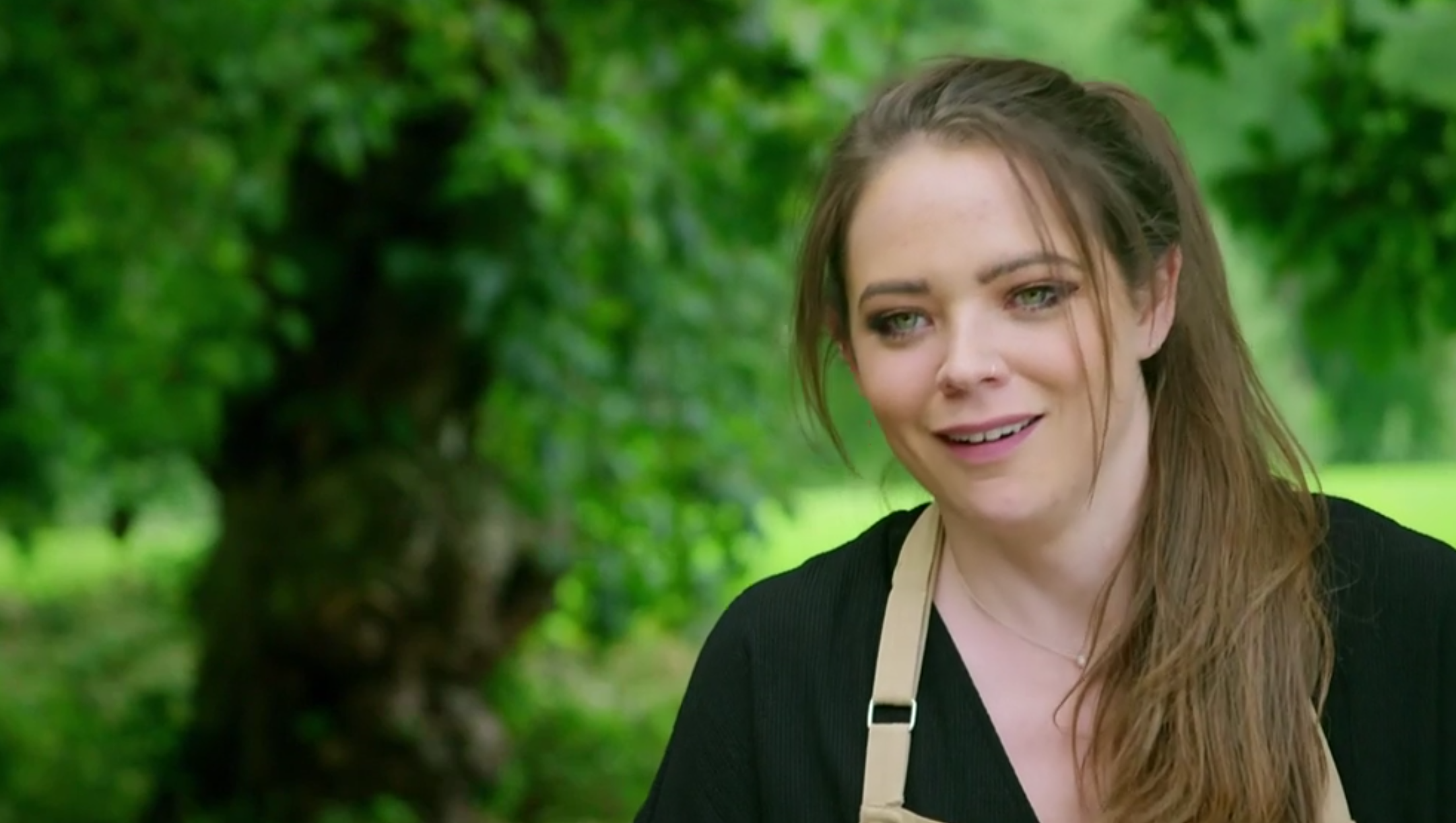