Earlier this week, Great British Bake Off fans saw Peter Sawkins crowned the 2020 winner. Despite being the youngest ever champion, he proved to Paul Hollywood and Prue Leith what a remarkable baker he was. However, there was one part of the final which those watching at home didn’t get to experience and Peter has spoken out about it.

He joined Zoe Ball on her BBC Radio 2 Breakfast Show following his win and spoke about the whole experience.

From Baked-Alaska Gate, to rolling wet tea towels and hanging them around their necks, the Bake Off contestants have struggled with the soaring summers over the years.

“The general rule of thumb is that whatever temperature it is outside, the tent can get 5 to 10 degrees hotter – all the ovens in there, all the cameras, all the people,” Peter said.

“It gets stinking hot, it’s not particularly pleasant in that respect.” 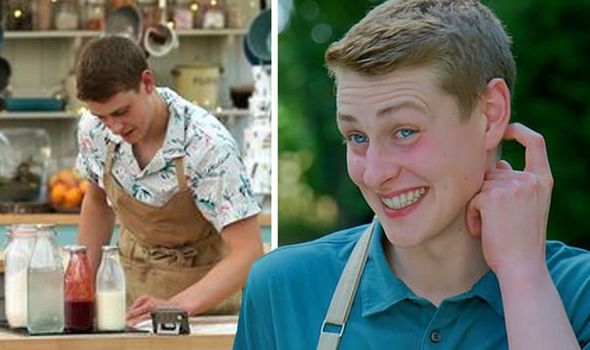 But that wasn’t the thing which has given him “nightmares”.

Unbeknownst to viewers, Peter’s most stressful bake was “in the quarter-final”.

In week eight of the competition, the Signature Challenge saw the bakers tasked with making 12 identical, mini cheesecakes.

And Dave nailed his flavours. 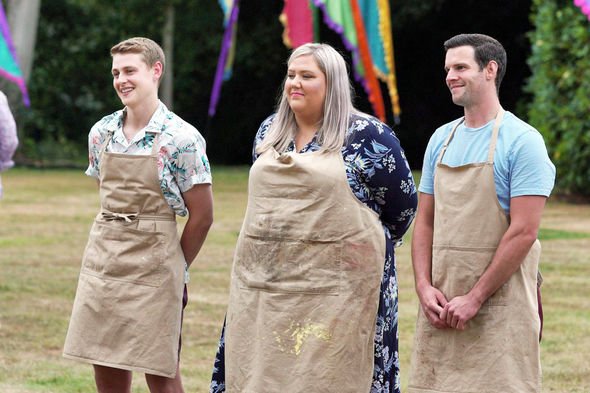 The Technical Challenge proved to be a little more difficult, which hardly any of the bakers knowing what a Sussex Pond Pudding was.

It was then down to the Showstopper, where contestants were asked to make jelly art design cakes.

And Peter did not come out on top.

“It was just my bane throughout the entire process, and that was the jelly cake,” he explained. 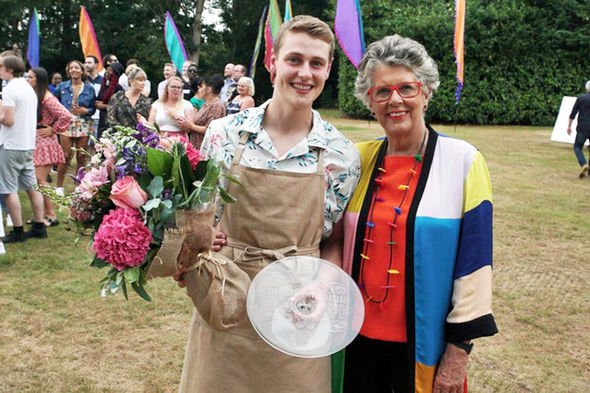 “I’m so proud that I managed to get a standing up jelly cake out, but that one still gives me nightmares everyone once in a while.”

Peter also discussed what it was like the moment his flatmates found out he was the series winner.

He told Zoe: “It was great fun

“It was just celebrations, lots and lots of cheering so apologies to the flats above and below.

“It might have been a bit loud just after 9 o’clock… we just watched it as we’ve been watching the whole series.

“It was really nice, it was quite relaxed.

“It was a shame that we couldn’t do a big party… but we had a lovely time, the four of us in the flat, nice and chilled out.

“I made a cake. We ate that alongside it. It was a really lovely time,” he added.