Home » TV » Bake Off winners: Who has won the Great British Bake Off before?

Bake Off winners: Who has won the Great British Bake Off before?

Great British Bake Off is back tonight (August 27) as 13 amateur bakers enter the famous tent for the first time. Under the watchful eye of Prue Leith and Paul Hollywood, all of this year’s entries will be hoping to join a long list of previous GBBO winners. Here’s the full breakdown of the previous Bake Off champions as the Channel 4 series returns.

Who has won the Great British Bake Off before?

The first-ever winner of GBBO back in 2010 was Edd Kimber.

He impressed throughout the show’s debut series and pipped Miranda Gore Browne and Ruth Clemens to the top spot.

Since Bake Off, Kimber has released a number of cookbooks and would regularly appear on ITV daytime show, The Alan Titchmarsh Show.

Bake Off 2011 saw Joanne Wheatley announced as champion ahead of runners-up Holly Bell and Mary-Anne Boermans.

Similar to Kimber, Wheatley has gone on to release a number of cookbooks.

She’s also appeared on The One Show to show off her culinary skills as well as regularly contributing to The Sun and other publications as a columnist. 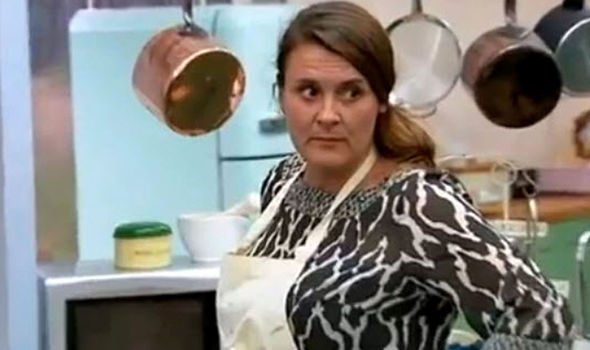 Whaite was just 23 when he was crowned Bake Off champion, edging past Brendan Lynch and James Morton in the final.

He has enjoyed a career in TV ever since, landing the role of judge on ITV competition Chopping Block and regularly starring on Lorraine.

Back in 2013, Frances Quinn became the fourth winner of Bake Off.

The amateur baker pipped Kimberley Wilson and Ruby Tandoh to the title.

Quinn still makes a career out of baking, becoming a regular at food festivals and released her own cookbook. 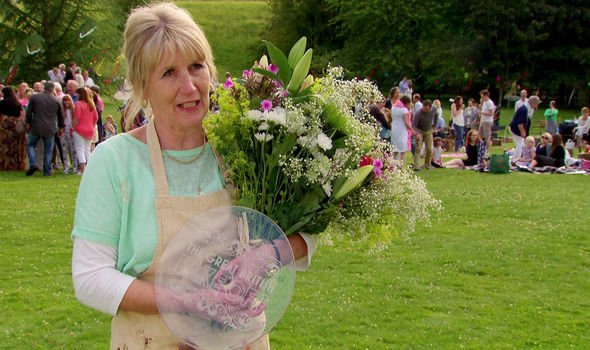 After missing out on a place in Bake Off the year before, Nancy Birtwhistle didn’t let her stop applying for the following series.

It paid off as she was crowned Bake Off winner in 2014 ahead of finalists Luis Troyano and Richard Burr.

A regular newspaper contributor, Birtwhistle also travels up and down the country taking part in cooking demonstrations.

The baker’s career has skyrocketed since Bake Off, landing her own BBC cookery shows and making guest appearances on the likes of Loose Women and Desert Island Discs. 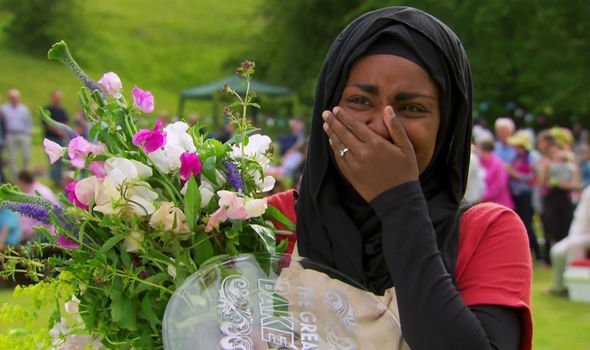 Former teacher Candice Brown saw off the competition to be revealed as Bake Off 2016 winner.

In the final, Brown did enough to impress the judges ahead of Andrew Smyth and Jane Beedle.

Brown remains a regular TV personality and even competed on Dancing on Ice in 2018.

Sophie Faldo’s victory in season eight of Bake Off hit headlines after judge Prue Leith accidentally revealed the news prior to the finale’s broadcast.

In a closely fought contest, Faldo was announced the winner over finalists Kate Lyon and Steven Carter-Bailey

Faldo continues to bake and regularly updates her fans with her creations on her public Instagram page – @sophiefaldo. 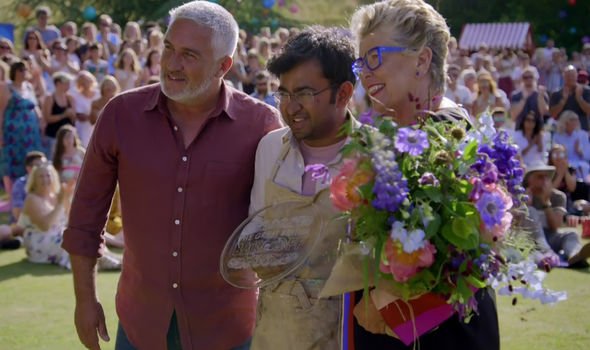 In 2018 Rahul Mandal became the second Bake Off winner since its move to Channel 4.

He saw off Kim-Joy Hewlett and Ruby Bhogal in the final.

Manila often appears on This Morning as well as writing for The Times Magazine.