BAPTISTE viewers have raged over "plot holes" and a "ridiculous" series-two storyline. 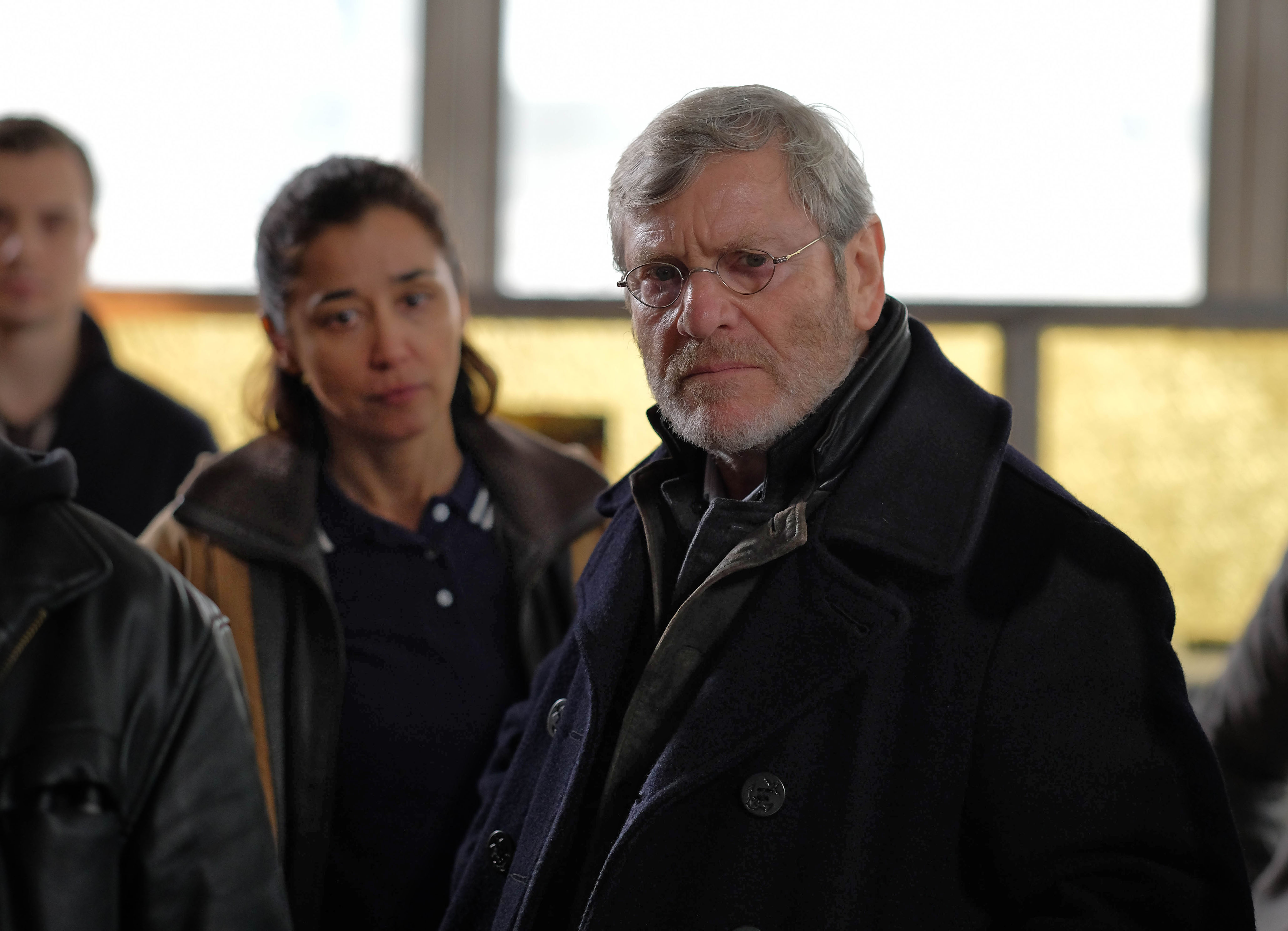 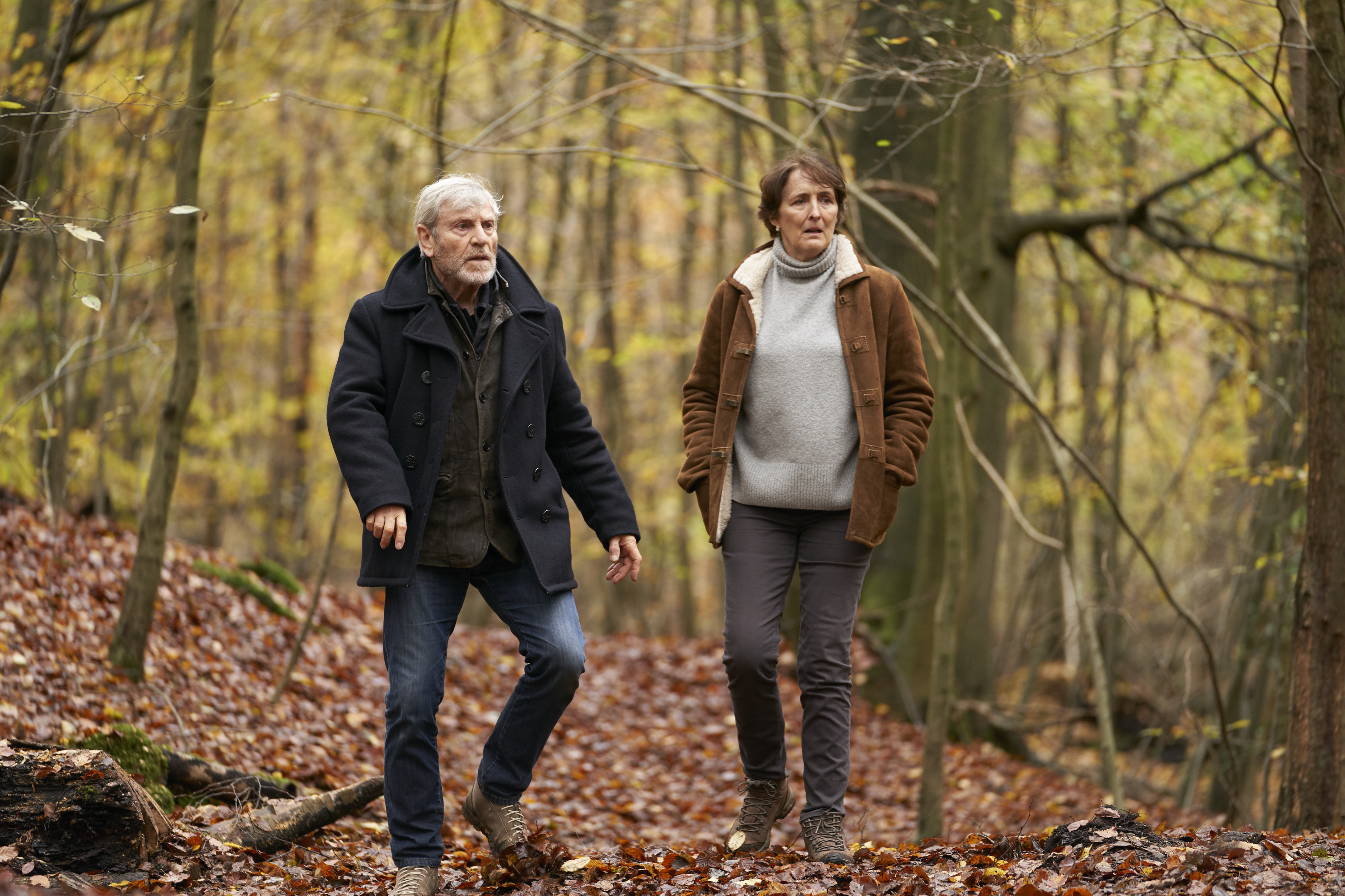 Series two has seen the characters jumping between time lines, with some of the action taking place 14 months before the rest.

However, many fans have been left confused by the story style, while other have called the show out for having too many "plot holes".

One wrote on Twitter: "Watching #Baptiste Really annoying flashbacks. If the plot’s arc is good enough there should be no reason to deviate from a linear storyline."

Another added: "Baptiste this plot line has more holes than a second-hand dartboard."

"TOO MANY PLOT JUMPS"

A third tweeted: "I loved previous series, but I'm not so sure about this season of #Baptiste so far. Too much exposition.

"Too many plot jumps. Too many stereotypes and well-worn tropes. Too much stilted dialogue…"

Tchéky, 64, recently spoke about where viewers find his character in series two.

He said: "He’s filled with anger, bitterness, pain, and he no longer knows where’s north or south.

"Julien’s lost; he gets aggressive, he loses his temper and brings a lot of pain to his loved ones at home.

"That is how we discover him at the beginning of the series. Then we flip from different time periods to understand where he is coming from and eventually see how great his capacity for resilience is."

Baptiste airs Sundays at 9pm on BBC One and is also available on BBC iPlayer.