The 43-year-old divorcee felt that she "lost a piece" of herself "every time" she got intimate with someone out of wedlock. 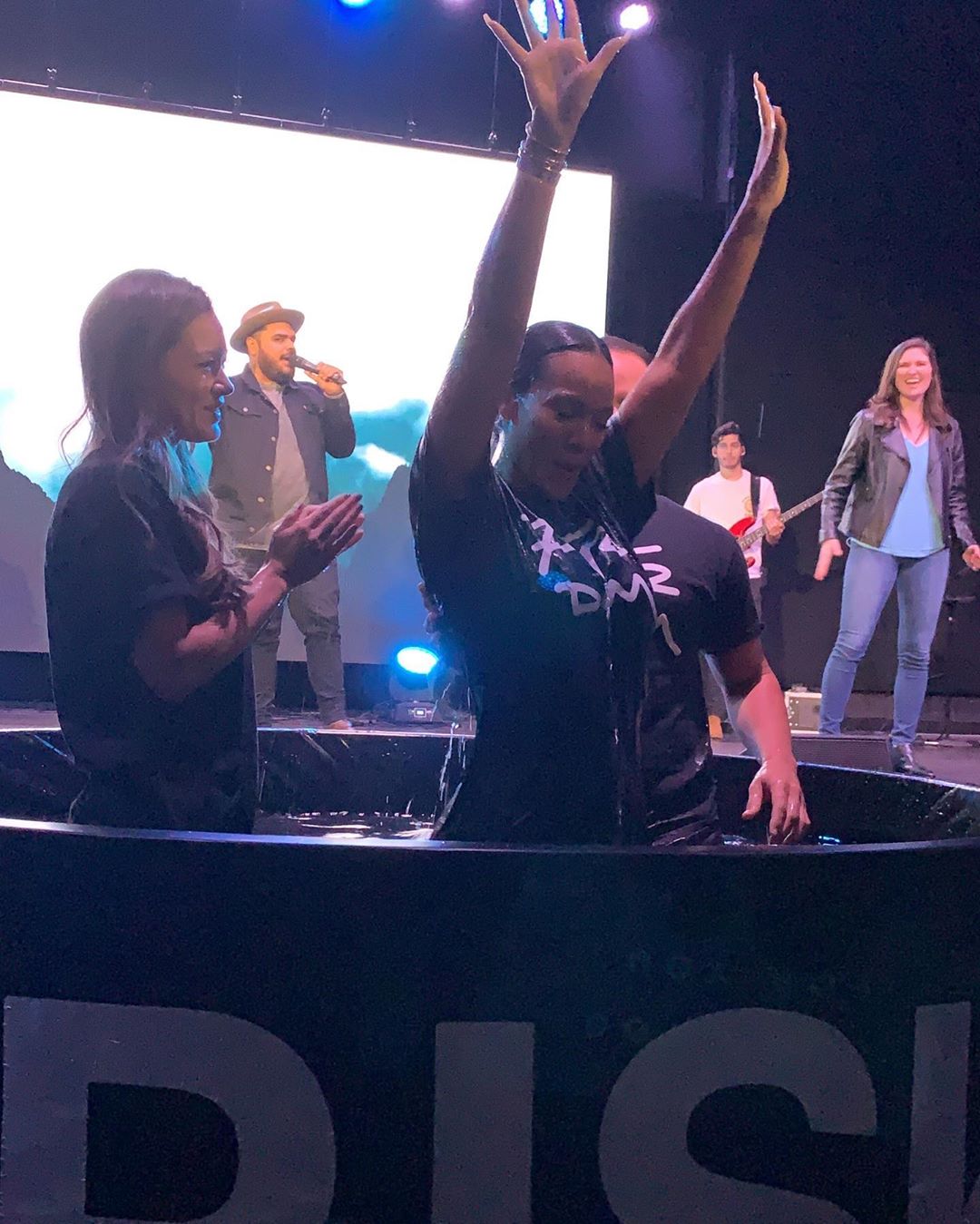 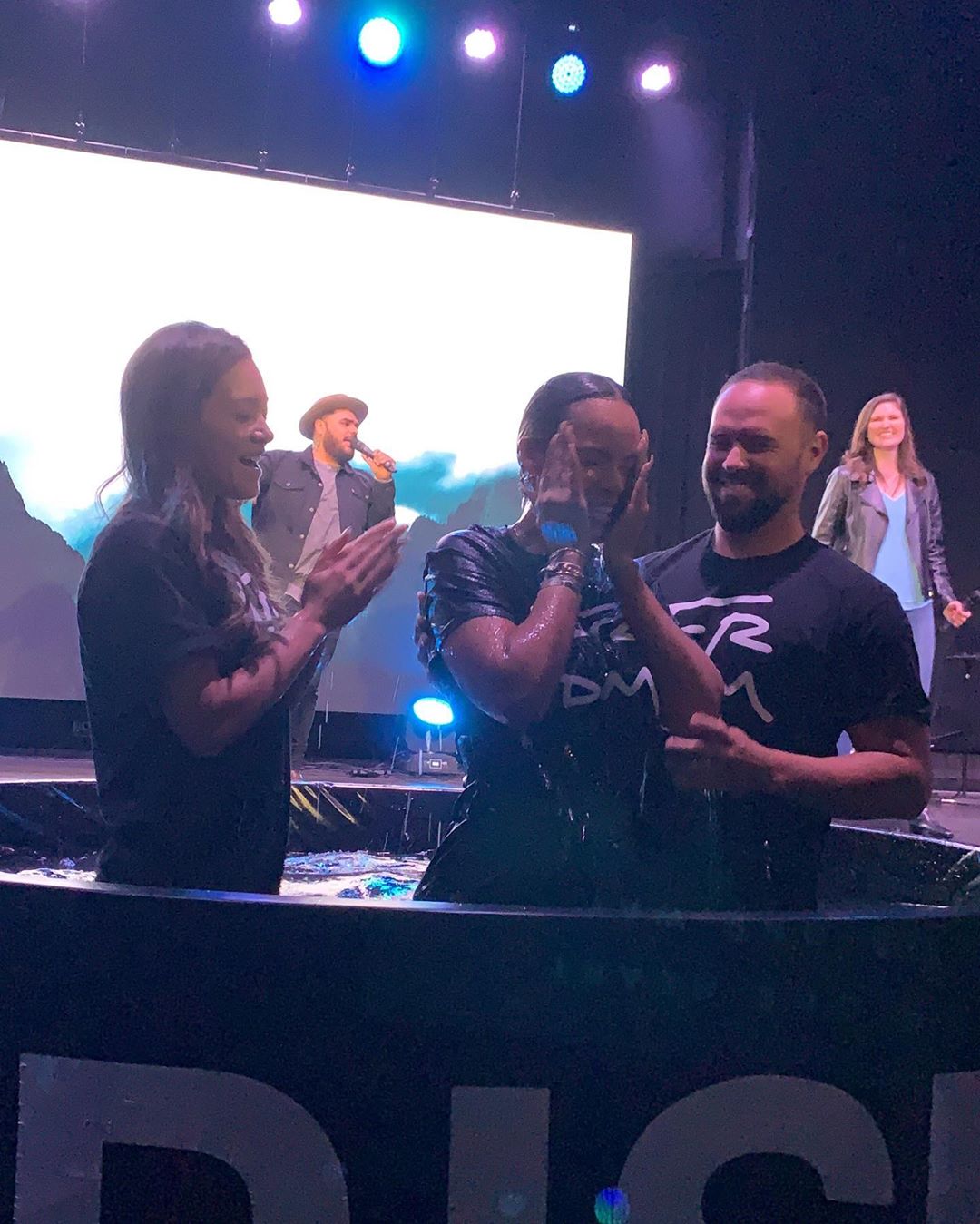 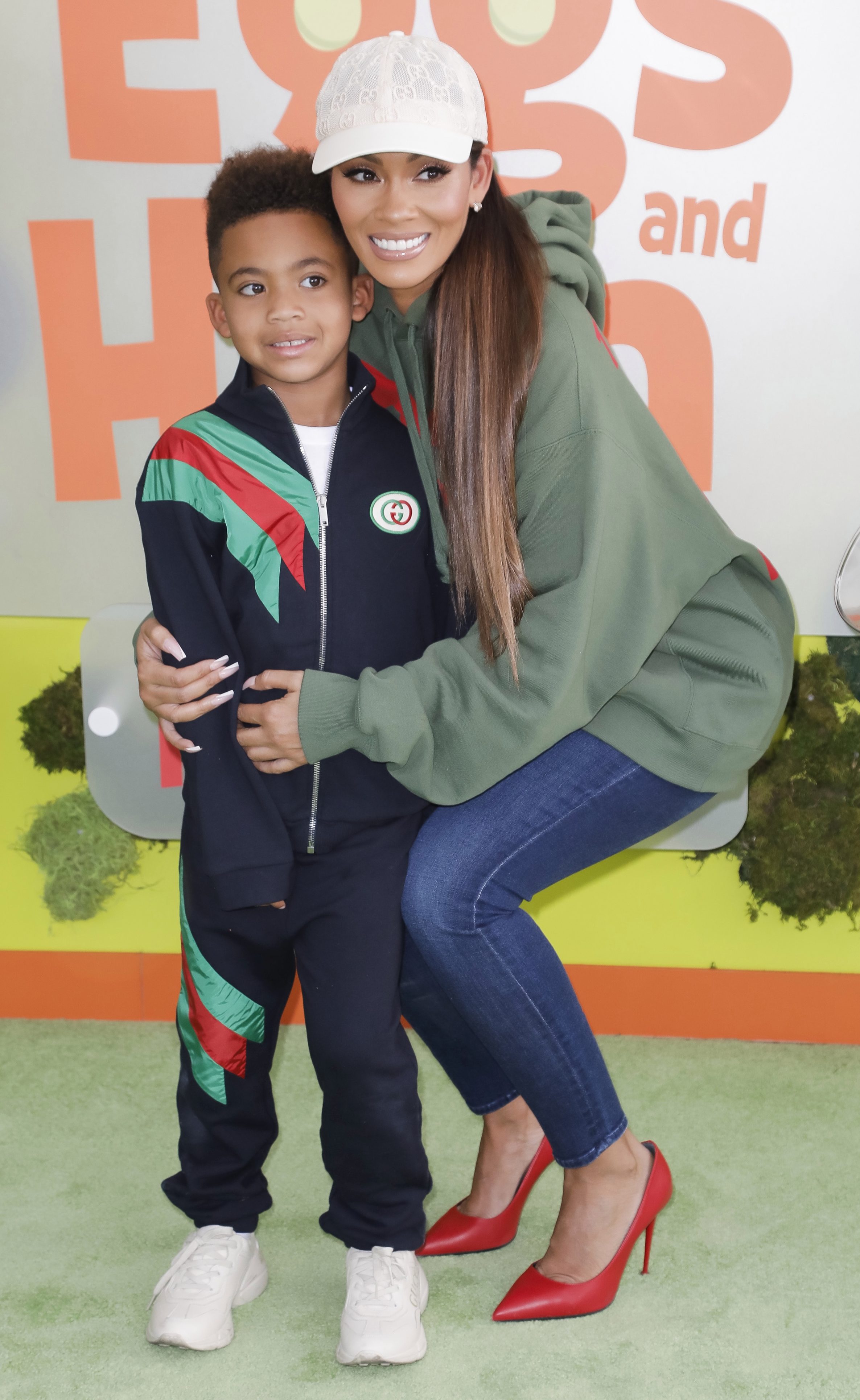 The revelations were made during an interview with Baller Alert after she posted photographs of her service online.

She was baptized along with 53 others at the Freedom Church on Sunday, the organization wrote on Instagram.

"I felt like… [in] those relationships I lost a piece of me, every time I had sex [out of wedlock]," Evelyn said.

The reality star claimed that abstinence isn't that hard after she didn't sex for a year when she broke-up with Carl Crawford in 2017.

Evelyn married the MLB star in 2013 and gave birth to their son Carl Leo in March the following year.

If they’re not with it then I feel like it kinda clears out the BS, so that’s what I want for my life.

In the past, she had been linked to stars Rob Kardashian and French Montana but had a warning for future partners.

She said: "If they’re not with it then I feel like it kinda clears out the BS, so that’s what I want for my life."

Evelyn shared photographs from her dedication ceremony including one with her arms outstretched in the air.

The caption read: "This journey though personal is also about staying true to who I am, who HE is and what truly feeds my soul."

She claimed her choice to get baptized stemmed from feeling her "way wasn’t the right way” in a candid confession.

"My soul needed something positive."

The mum-of-one also vowed she would no longer live her life for social media.

She said: "I’m living my life for my family, my kids, and God

Evelyn also praised Kanye West for his spiritual journey and felt she connected with his words.

She claimed that people who "don't understand" often say things like "Oh Kanye's so crazy."

But she agrees with his views and said: "He makes a lot of sense."

Evelyn added: “I’m proud of him and the journey that he’s on. It inspired me.

"I’m excited for him. I’m rooting for him from the side.”