The series was a sequel to original comedy, Open All Hours, which starred the late Ronnie Barker and Sir David, 80. 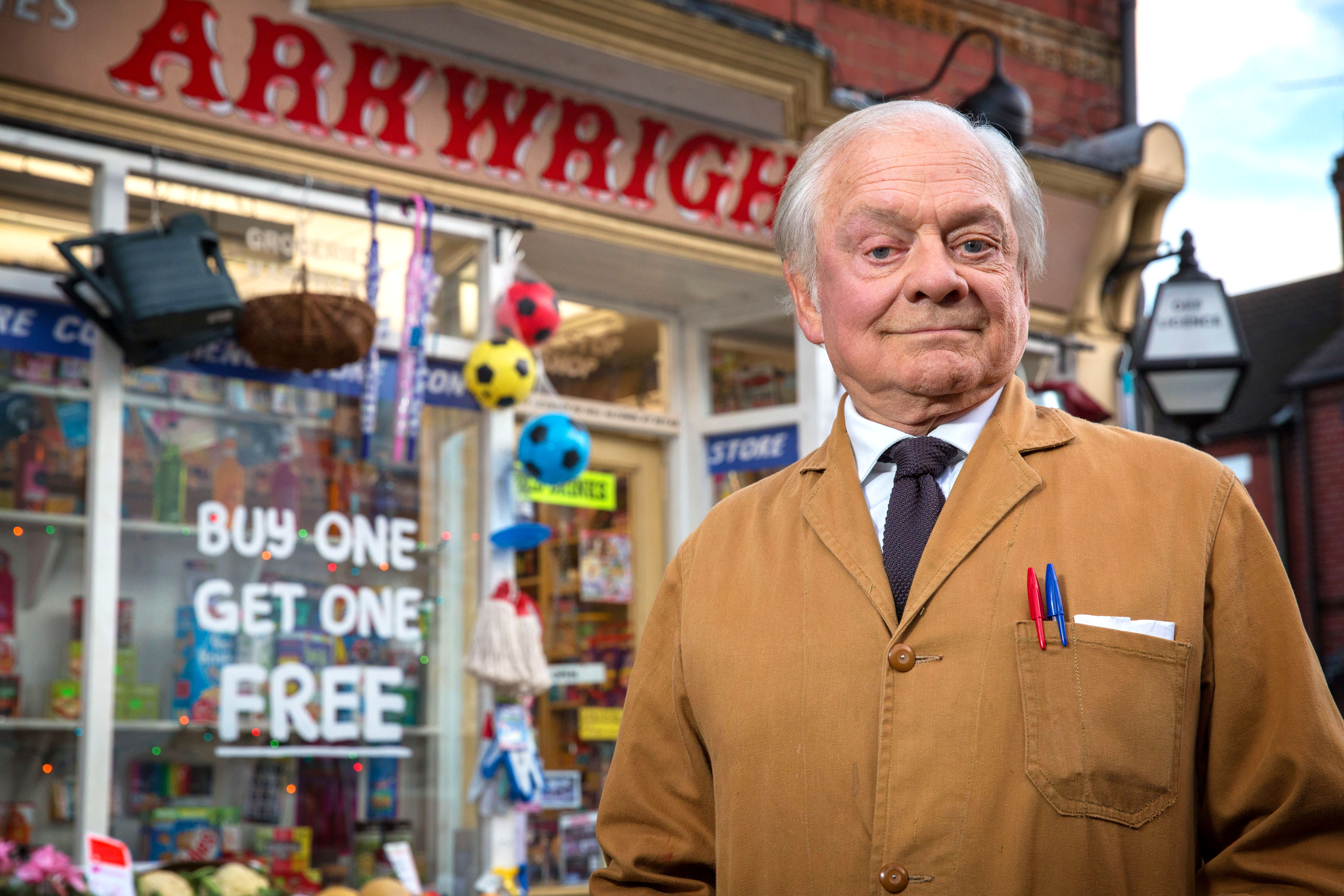 The legendary actor reprised his role as shopkeeper Granville for the show when it returned in 2013.

But a show insider told The Daily Star Sunday: "It’s been an integral part of the BBC’s comedy output for a while.

“But sadly the show won’t be back. It has run its course and it is time to call it a day.”

Sir David said of the news: "It’s a shame. There was an audience who loved it and we enjoyed bringing the madness of the characters to the screen.” 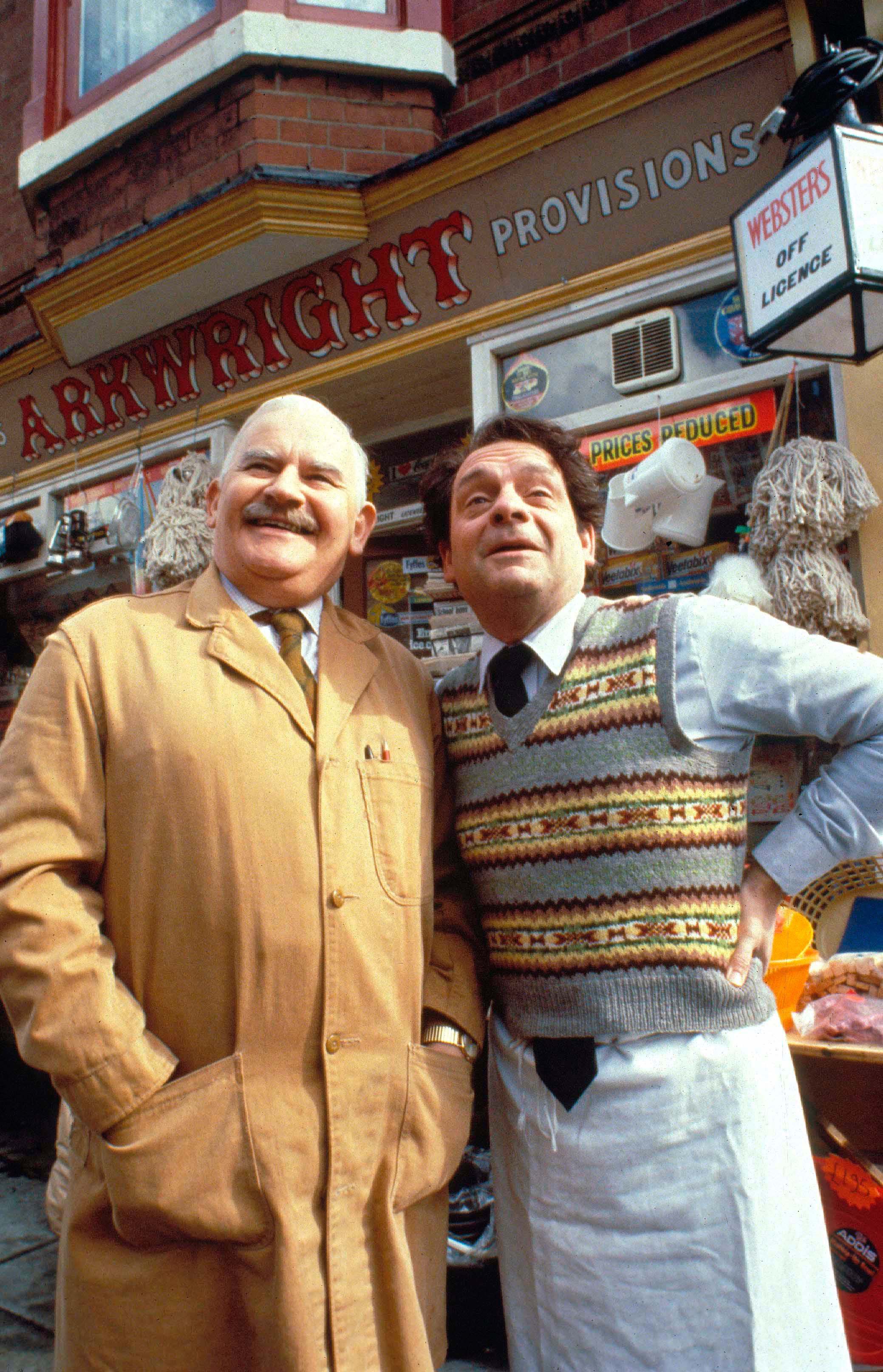 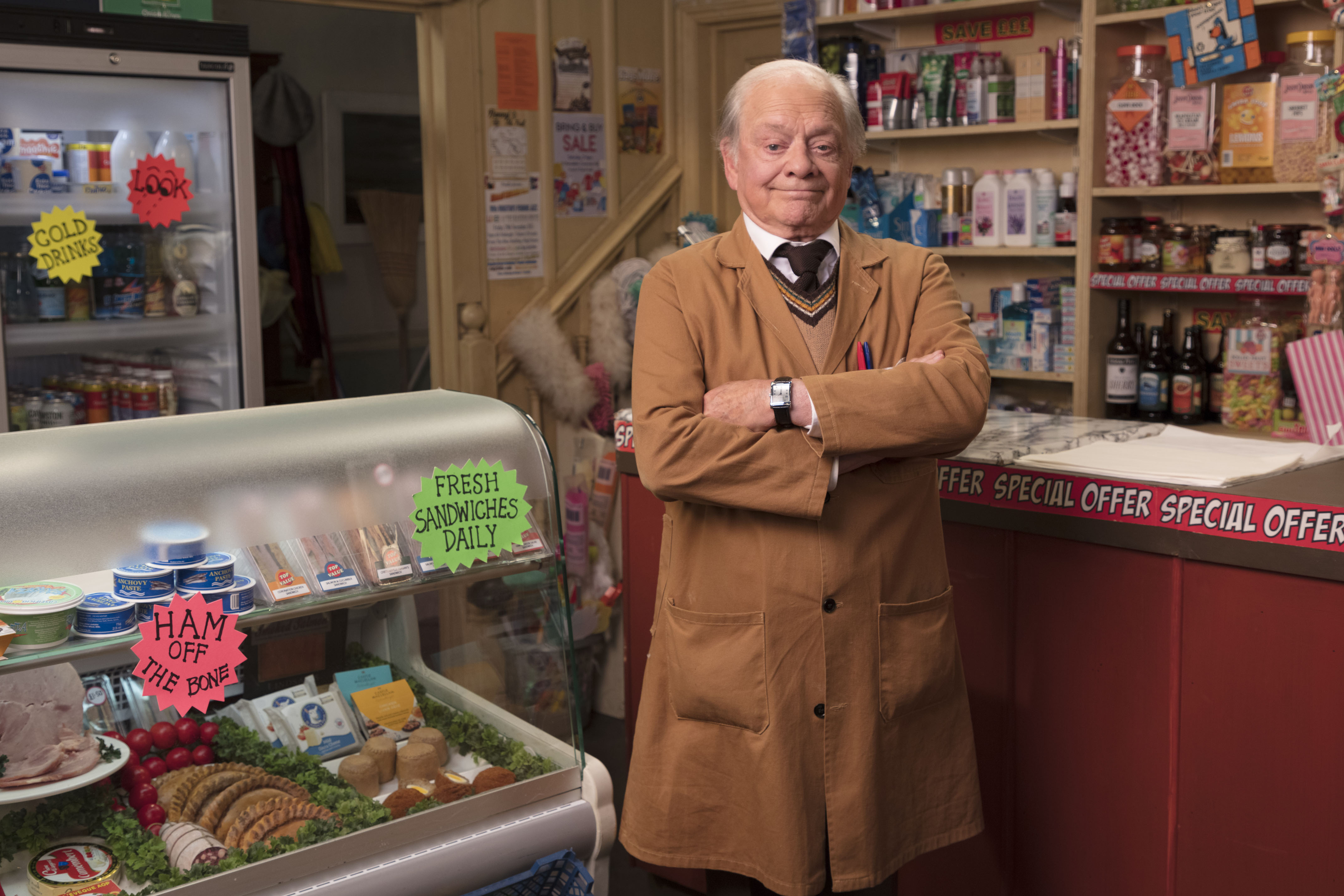 When the show first returned, more than 12 million viewers tuned in.

The original plan had been to film one more series of the sitcom before calling it a day, but the coronavirus pandemic changed all that.

Sir David said: "Pre-Covid, the idea was to film a mini-series in which all
the stories would be brought to a conclusion. Now, the BBC has decided not to do it.”

A TV source added: "At a time when the BBC is under so much scrutiny, bosses have to be careful about where they are spending money. 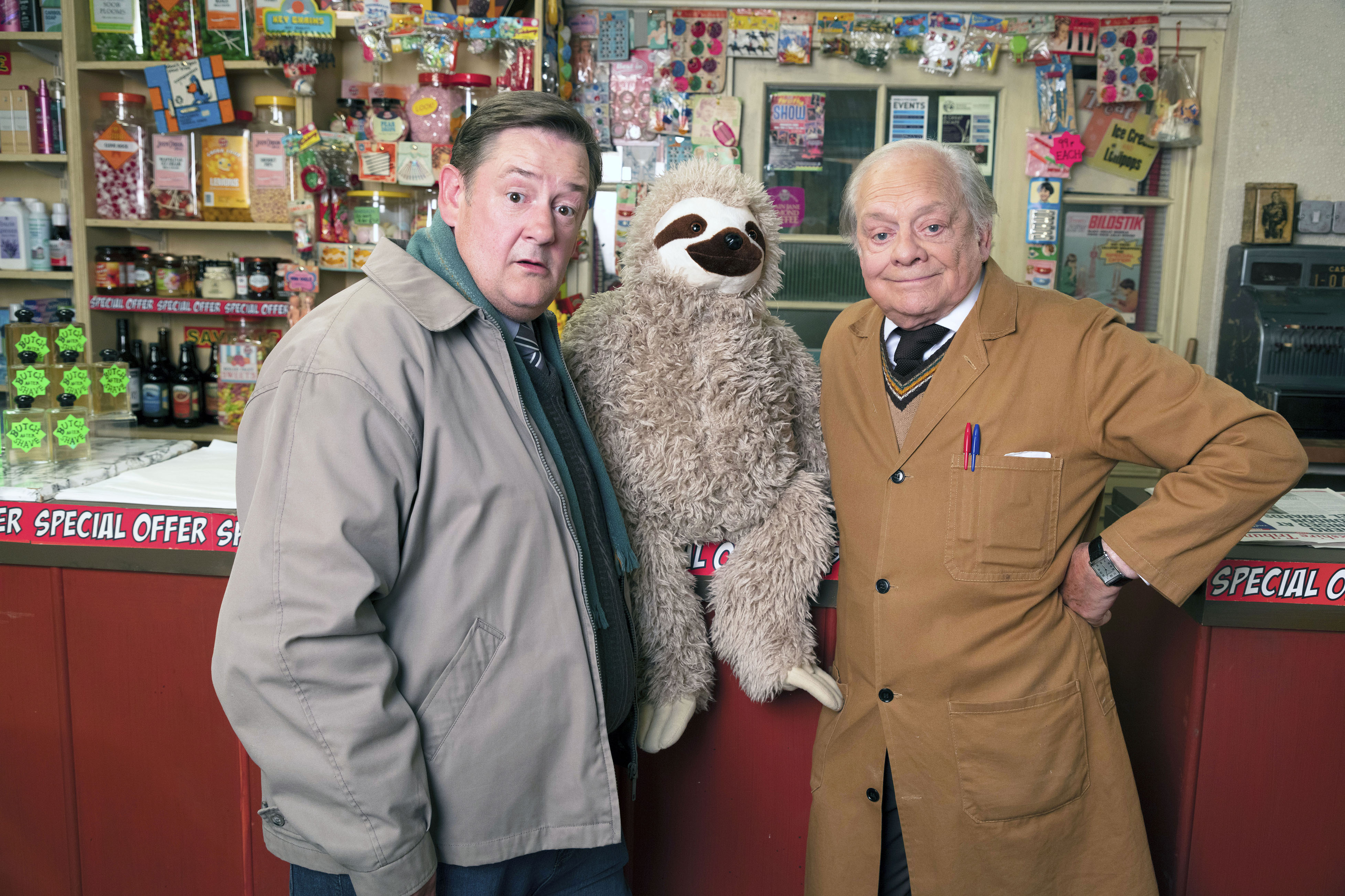 “Still Open All Hours started out as one of the Corporation’s biggest hits.

"But in recent years interest in the show has waned, so it doesn’t make sense to keep making it."