Speaking to the Channel 5 presenter, Sally from Somerset revealed her now deceased blind son was forced to pay full price for his BBC TV licence fee. The woman also shared the broadcaster’s terrible reaction when she called them to complain about the overpayment forced upon her disabled son and inform them of his death. She said: “Yes, I just wanted to make the point that my son was blind and partially deaf but he still had to pay.”

She added: “I just felt that people in that situation shouldn’t have to pay at all.

“There should be an exemption.”

Sally explained she contacted the BBC to let them know her son had been overpaying and to inform them he had died, but their response shocked Jeremy Vine and his audience.

She said: “Also, when I contacted the licensing department to say that he had passed because he was paying direct debit, they said right, we will refund you what he’s overpaid.

“And that was a year ago and I haven’t heard a word since.” 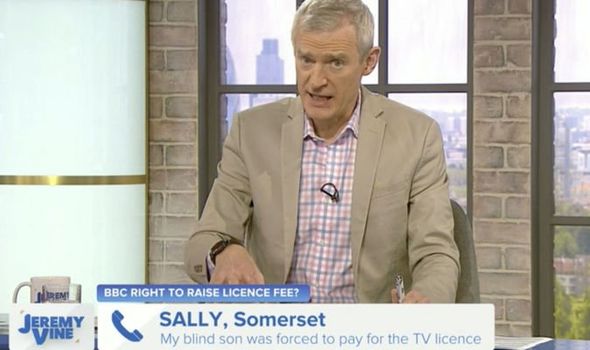 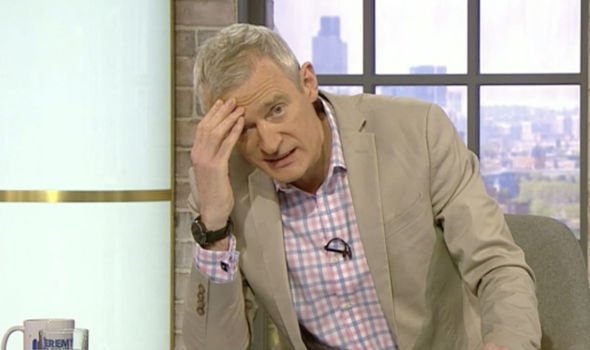 Stunned, Mr Vine replied: “So he’s died and they haven’t refunded the money?

Sally confirmed: “Not a penny and their condolences weren’t very nice either: ‘Oh we’ll get it in the post as soon as we can’.

“And that was very, very hurtful.”

The BBC announced today the licence fee would go up by £3 from April this year in a double blow for pensioners forced into paying for one when the broadcaster last summer announced plans to scrap free licences for those aged over 75.

This comes despite the corporation binning 600 members of staff to save cash.

The fee was set by the Government when they announced in 2016 that it would rise in line with inflation for five years from April 2017.

The price change in the licence fee will not currently have an impact on the free over-75s TV licence.

The BBC has said that in the last financial year, “94 percent of the BBC’s controllable spend went on content for audiences and delivery, with just 6 percent spent on running the organisation”. 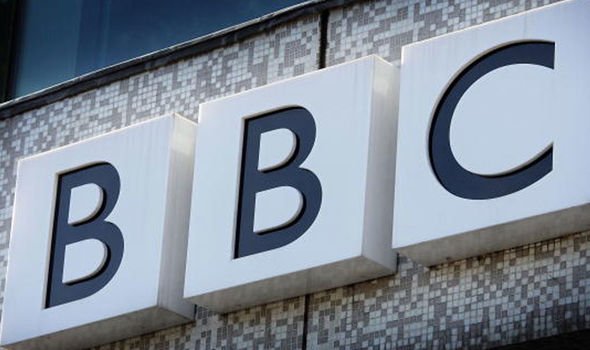 The corporation said in a statement: “Licence fee payers will receive a reminder or a payment plan reflecting the new amount when their licence is next due for renewal.

“Those buying or renewing a licence after 1 April 2020 will pay the new fee.

“Those already buying a licence on an instalment scheme which started before 1 April 2020, such as monthly direct debit or weekly cash payments, will continue to make payments totalling £154.50 until their licence comes up for renewal.

“TV Licensing will be advising licence fee payers due to renew in March to pay on time so they will pay the current rate of £154.50.

“Those buying a new licence before 1 April 2020 will also pay the current rate.

“There are many ways to pay for a television licence, including small weekly cash payments and monthly direct debit.”