Home » TV » Being the Ricardos: What We Know So Far

Being the Ricardos: What We Know So Far

Fans of I Love Lucy are about to see a different side of the sitcom’s leading couple.

Nicole Kidman and Javier Bardem are starring as Lucille Ball and Desi Arnaz in Aaron Sorkin’s Being the Ricardos, a biopic that follows the famous duo during a chaotic time in their TV careers and relationship. With filming now underway, we’re gathering what we know so far of the highly anticipated feature.

It focuses on a “crisis” in Lucy and Desi’s marriage.

Written and directed by Sorkin, Being the Ricardos follows Ball and Arnaz over the course of a week of production for I Love Lucy, starting with a Monday table read and ending with a Friday shoot in front of a live audience. All the while, the couple “face a crisis that could end their careers and another that could end their marriage,” Deadline reported.

Amazon Studios announced that principal photography began in Los Angeles at the end of March. Since then, paparazzi photos from the set have teased Kidman and Bardem in costume. One close-up shows the Big Little Lies star channeling Ball in retro waves and thin brows.

Another revealed the on-screen couple together for the first time: Bardem, his hair combed vintage style, wears a deep-green tux and undone bow tie. Kidman stands beside him in a head scarf, a houndstooth jacket, and yellow pants. 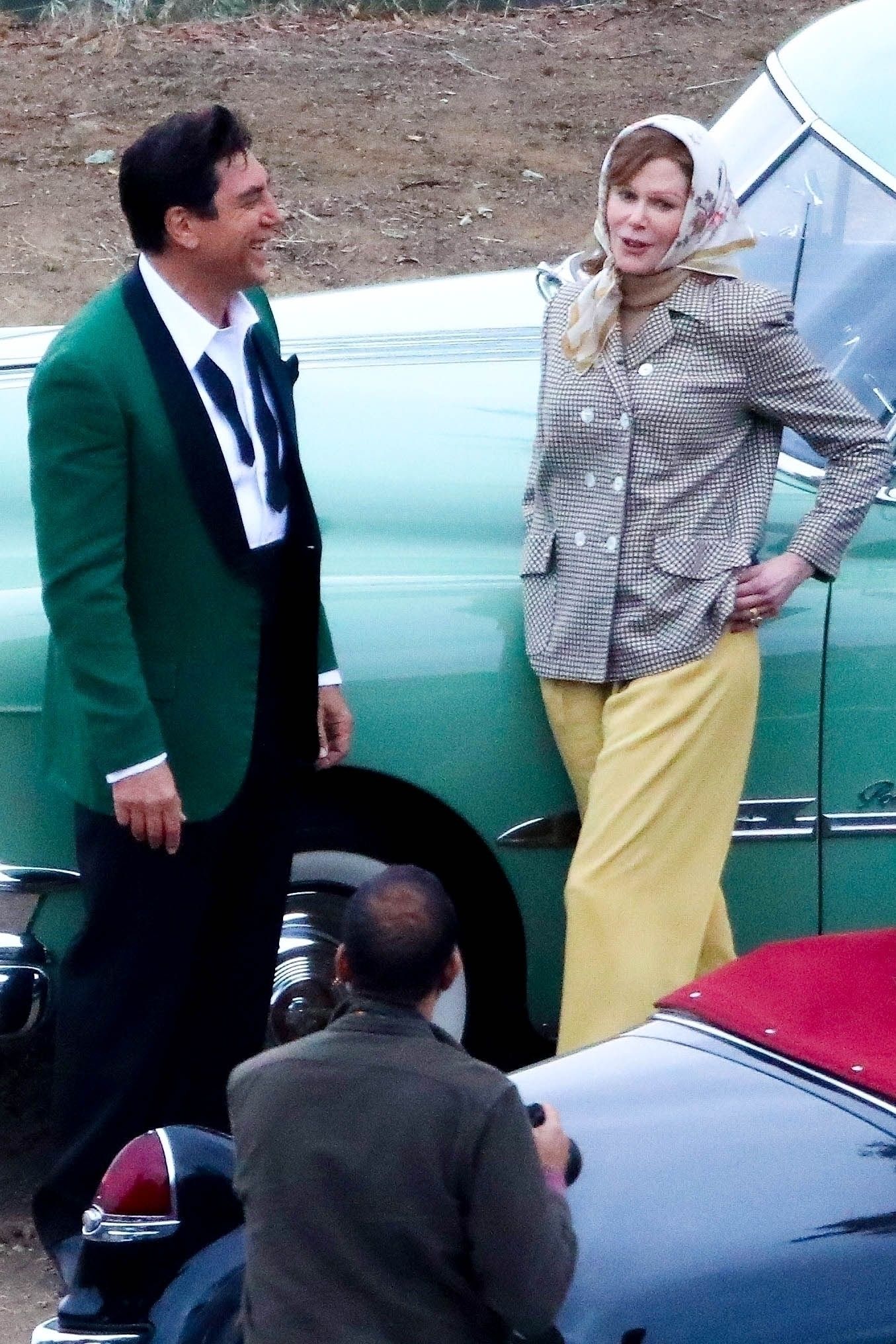 The cast has so many familiar names.

In 2017, Cate Blanchett was reportedly circling the role of Lucille Ball for the project, which was then titled Lucy and Desi. The part ultimately went to Kidman. 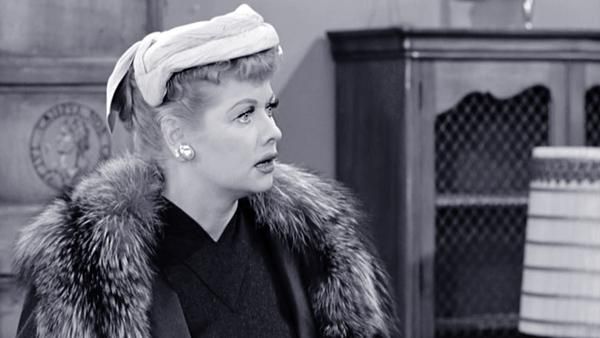 The release date is unknown.

With Being the Ricardos still in production, it’s hard to say when the film will finally be released. But because Amazon Studios is behind the project, expect the film to stream on Prime Video when it does come out.

Lucy and Desi’s kids are involved.

Lucie Arnaz and Desi Arnaz Jr. are listed as executive producers. In January, Lucie spoke out to defend Kidman after her casting was announced.

“There seems to be a lot of discussion about Nicole Kidman [and people saying] it should be Debra Messing,” she wrote on Facebook, per IndieWire. “I don’t know, but here’s the deal and what you should understand: We’re not doing a remake of ‘I Love Lucy.’ No one has to impersonate Lucy Ricardo [or do] any of the silly things. It’s the story of Lucille Ball, my actual mother—not Lucy Ricardo—and her husband, Desi Arnaz, my dad—not Ricky Ricardo.”