Home » TV » Belgravia: Was Edmund Bellasis real? Did he die in battle?

Belgravia: Was Edmund Bellasis real? Did he die in battle?

Belgravia is the new period drama series on ITV and it is based on events following the famous Battle of Waterloo. One of the main characters from the series is Lord Bellasis (played by Jeremy Neumark Jones) who forms a relationship with the humble Sophia Trenchard (Emily Reid). From what we have seen so far the pair came from very different backgrounds and their relationship was not as true as Sophia thought.

In the series Sophia is the daughter of Anne Trenchard (Tamsin Greig) and James Trenchard (Philip Glenister), the Duke of Wellington’s supplier.

The family is starting to work its way up the social ladder and Sophia forms a romantic relationship with Edmund Bellasis, a relative of the Duchess of Richmond (Diana Kent).

She manages to secure invites for the family to the ball hosted by the duchess the evening before the Battle of Waterloo.

Their parents are not as enthusiastic about the relationship is their reputations are at stake, and Sophia’s parents do not want her to get hurt. 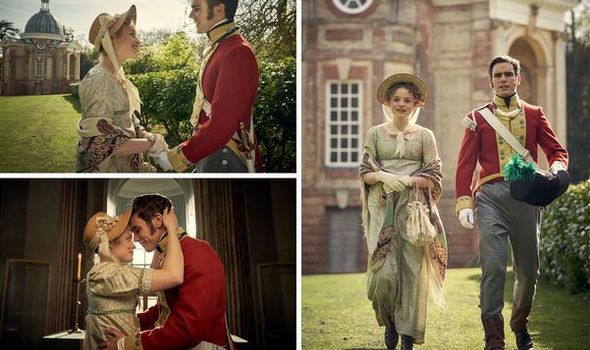 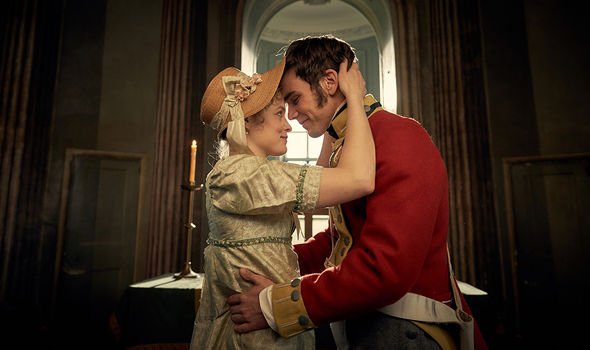 Edmund is sent off to fight as news of Napoleon’s visit comes unexpectedly, and Sophia reluctantly leaves her lover behind.

She is waiting at home with her mother when her father returns with the sad news Edmund was killed in battle and Sophia is heartbroken.

Writer Julian Fellowes explained how while Edmund Bellasis was not a real person in history, his character was based on someone else from that time.

He had been inspired by the true story of Lord Barclay, who seduced his wife with a false cleric who pretended to marry them. 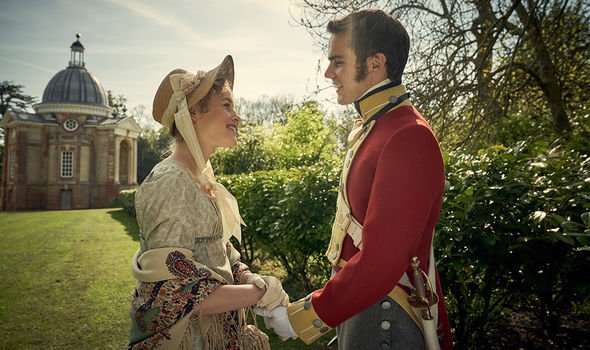 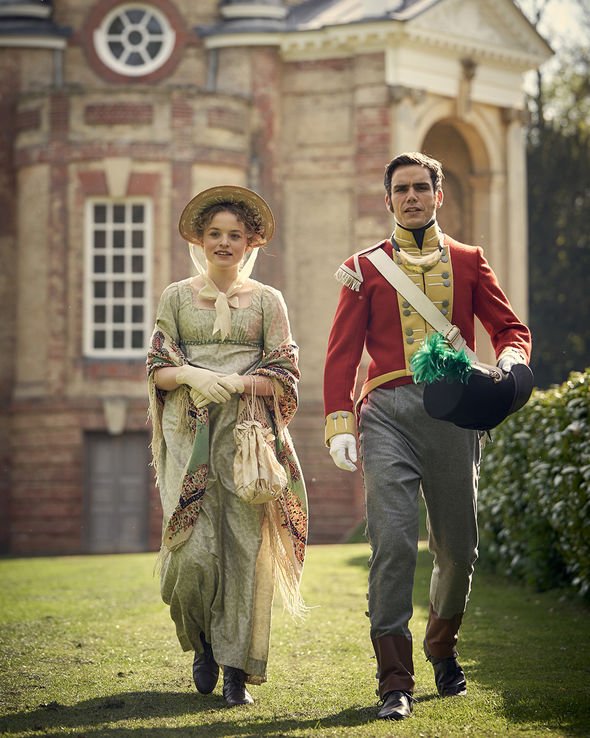 They had a few children together and were happy, and then he married his wife for real.

Lord and Lady Barclay wanted their eldest children to inherit the title, despite them being illegitimate.

The family carried on with their secret and eventually the issue was tried at the House of Lords.

When asked whether this was a common occurrence during that time Fellowes told the media, including Express.co.uk: “Whether it was happening in every town and village I couldn’t tell you.”

DON’T MISS…
Maggie Cole: Who is actor Mark Heap? What has he starred in before? [INSIGHT]
The Trouble with Maggie Cole: Where is Thurlbury? Is it a real place? [INSIGHT]
McDonald and Dodds season 2 release date: Will there be another series [VIDEO]

The way Edmund’s character is presented in the series is accurate in terms of what he would have worn and how he would have acted.

Speaking about the ball and what would have happened at the time Fellowes said: “There are very strange details to the ball.

“When the girls and mothers were crying some of them went on dancing, I find it so bizarre that we deliberately included that.

“Some of them didn’t have a chance to change, they went straight from the ball and some died in their dress uniforms.

“It’s a strange mixture of danger and glamour and it fascinated me.”

At the end of the first episode Anne Trenchard was in bed looking at a photo of her daughter, who she revealed had died.

There is a flashback to when she and Sophia had a conversation about Sophia falling pregnant with Lord Bellasis’ child.

Her mother calls her a “stupid fool” and she says how her dad gave permission for the two to be married.

She said Edmund had found someone to marry him, but it had turned out to be someone Edmund went to battle with and the ceremony was false.

The Battle of Waterloo took place in Belgium on June 18, 1815, and it marked the end of France’s domination in Europe.

Belgravia airs on ITV on March 22 at 9pm