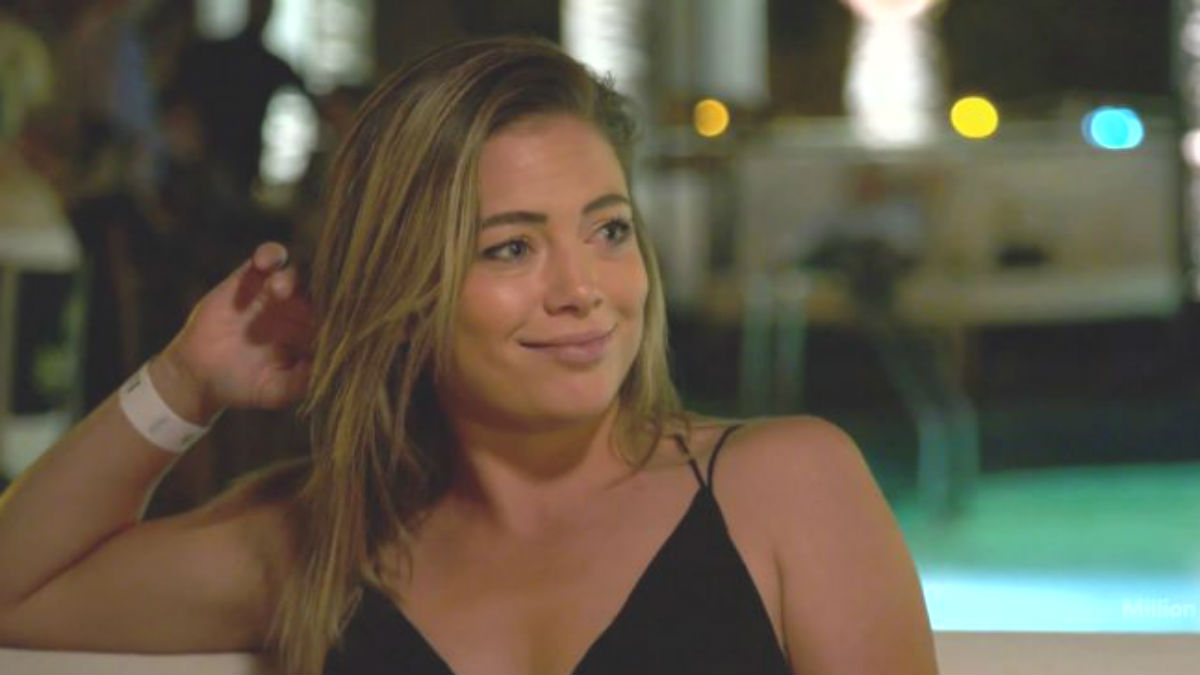 Malia took to social media to address several hot button topics surrounding her personal life. The bosun has been extremely particular regarding what she shares on social media, following a slew of fan backlash for her actions on Below Deck Med this season.

She captioned the post as a PSA, which was quite confusing until fans clicked on her video. Then it became clear Malia was making a statement on two hot button topics surrounding her personal life.

Malia let fans know she was sharing the video because she is not on Twitter and does not do any Instagram Live sessions. Recording a video to post online was the best way for Malia to share her thoughts with fans and haters too.

It’s over for Tom and Malia

Fans have been questioning the state of Malia and Tom’s relationship for weeks. The bosun confirmed that she and Tom are no longer together.

“Yes, Tom and I have split. The details surrounding all of it I am trying to keep a little private just out of respect to him and I. But yes, I am single,” she shared in the video.

The desire to keep details of the breakup private hasn’t stopped Malia from sharing cryptic messages on social media alluding to Tom being a cheater. Perhaps one of them will share more information on the split during the Below Deck Mediterranean Season 5 reunion show.

A Cameo video that Captain Sandy Yawn did for a fan has gone viral. The footage features the captain calling Malia secretly gay. Fans expressed their outrage over the video, and now Malia ha shared her thoughts too.

“I was just as shocked as everyone else. I’m not sure why my sexual orientation is being discussed in Cameos,” Malia stated.

Malia didn’t call out Captain Sandy or even elaborate on why someone, who is supposedly her friend, would talk about her sexual orientation. However, Malia set the record straight.

Malia explained she is not gay. However, if she was gay, it should be her decision to reveal that information on the Internet. The Bravo personality also admitted she would be openly proud to be gay. Malia is an avid support of the LGBTQ+ community.

The comments are still disabled on Malia’s Instagram posts. During the Hannah Ferrier firing drama, Malia disabled commenting on her posts as online hate towards her exploded.

Below Deck Mediterranean airs Mondays at 9/8c on Bravo.