After Ant and Dec and the judges made their grand entrances, the presenting pair had a chat with Simon Cowell, Amanda Holden, Alesha Dixon and David Walliams.

The ITV hosts spoke about yesterday’s semi-final as well as what they were expecting this evening on Britain’s Got Talent.

Amanda spoke on how she had seen her Golden Buzzer act, Chapter 13, backstage as they performed tonight.

Ant and Dec then moved on speak to Simon, whose Golden Buzzer pick comedian Kojo Anim was due to perform too.

I didn’t actually know that he was on tonight

But it appeared to come as a surprise to Simon as he looked visibly shocked.

“I didn’t actually know that he was on tonight,” he admitted.

Those watching at home were taken-aback that Simon didn’t know Kojo would be on and took to Twitter to comment.

Another said: “How did @SimonCowell not know his #GoldenBuzzer wasn’t on tonight? He’s the Executive Producer of @BGT. #BGT #BritainsGotTalent

“Simon Cowell didn’t even know his own golden buzzer act was on TONIGHT. Haha geezer don’t care does he #BGT,” a third added. 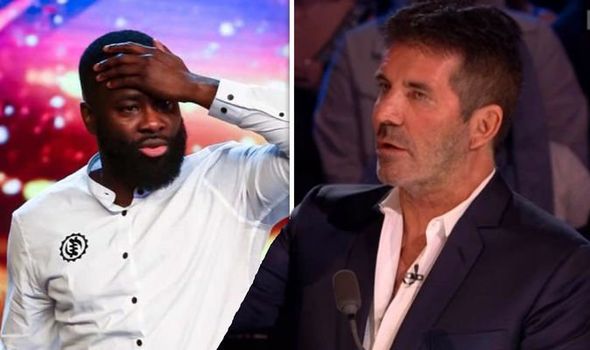 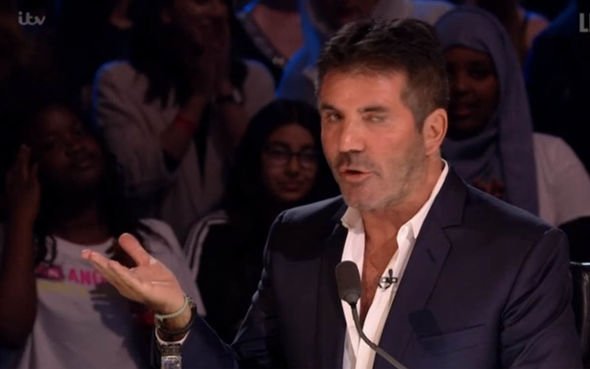 While a fourth shared: “Oops Simon didn’t know there was two golden buzzer acts tonight.. Yep Simon I’m afraid there is. Not ideal but let’s see what happens #BritainsGotTalent #BGT.”

Simon also took time to reflect on yesterday’s semi-finals by saying he thought the acts were lacking something.

Many viewers were quick to agree with the music mogul as they shared their opinions on social media.

One tweeted: “I agree with Simon I feel like the contestants haven’t given their all in this semi final and have given lazy performances. #BGT #BritainsGotTalent.” 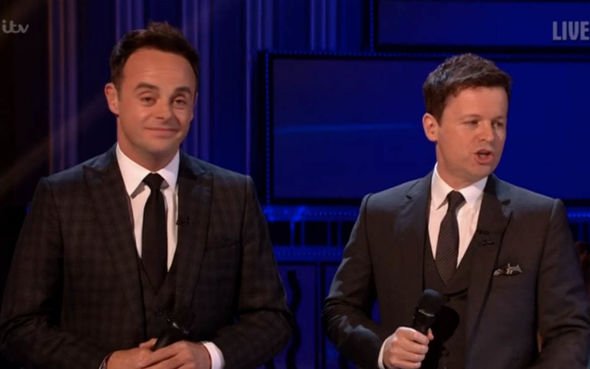 A third declared: “Simon’s got a point. Last night was lacklustre. I hope the acts tonight step up. #BGT.”

Last night saw Siobhan Phillips and 4MG make it through to Sunday’s finale.

Siobhan won the judges’ vote when it came down to her and magic stuntman Matt Stirling.

Magic group 4MG made it through on the strength of the public vote after wowing with their performance which saw them bring back Britain’s Got Talent legends Stavros Flatley.

Britain’s Got Talent continues tomorrow at 7.30pm on ITV.