BGT The Champions 2019 rules: What are the rules? What’s the format?

Britain’s Got Talent: The Champions starts tonight (Saturday, August 31) at 8pm on ITV. The series will see all of the winners of different ‘Got Talent’ series from around the world, including the UK, competing to be crowned the overall champion. Ant and Dec host and BGT judges Simon Cowell, Alesha Dixon, David Walliams and Amanda Holden hold most of the power.

What are the BGT The Champions rules? What’s the format?

Britain’s Got Talent: The Champions will see the winners and stars of previous seasons of the show, across the world, perform in front of the four judges and the studio audience.

Britain’s Got Talent has 72 versions of the show worldwide and has been on our screens of 13 years.

Across six weeks, several acts will take to the BGT stage, with hopes to make it through to the final.

The judges will be able to select one act each week they want to see in the final.

The fate of the other acts of the evening will be left up to the studio audience, who will choose one more act to go through to the final.

As the series was pre-recorded, viewers will not be able to vote at home like the original edition of BGT, but the show is still set to be entertaining with memorable contestants appearing on our screens for the second time.

WHY ISN’T BGT THE CHAMPIONS LIVE? 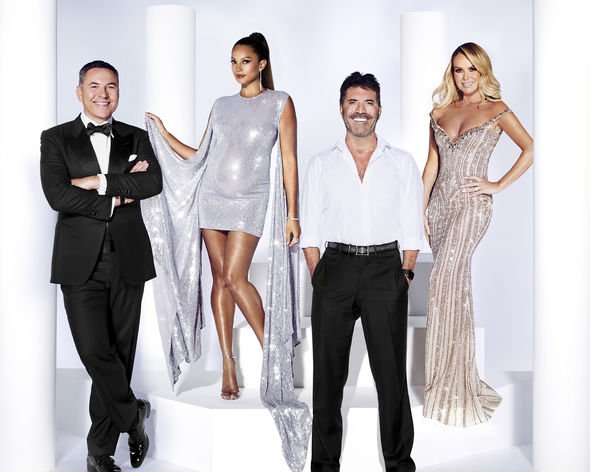 Who is taking part in BGT: The Champions?

BGT fans will recognise the likes of Stavros Flatley who competed in 2009, 2014 winner’s Collabro and 2018 winner Lost Voice Guy.

There will also be plenty of international talent taking to the stage such as Ukraine’s Got Talent winner Kseniya Simonvoa and American stunt duo Bello Nock and his daughter Annaliese.

Britain’s Got Talent 2013 runner-up Jack Caroll will appear in BGT: The Champions with a brand new stand-up act.

At the Britain’s Got Talent 2019 final, it was confirmed that Susan Boyle would be taking part in BGT: The Champions but sadly, she pulled out from competing in the competition.

WHO IS IN THE BGT THE CHAMPIONS LINE UP? 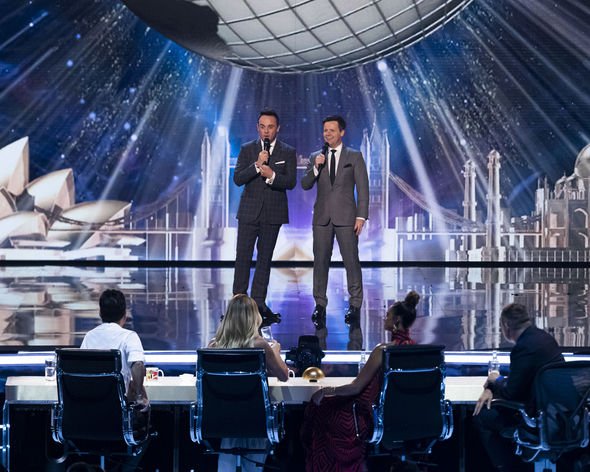 Tonight, the dancing dog act Ashleigh and Sully will perform.

Ashleigh was the first dog act to win BGT in 2012 with her dog Sully, who sadly passed away in July 2017.

Daredevils, Bello and Annaleise Nock from the US and Ukranian sand artist Kseniya Simonova will also take to the stage. 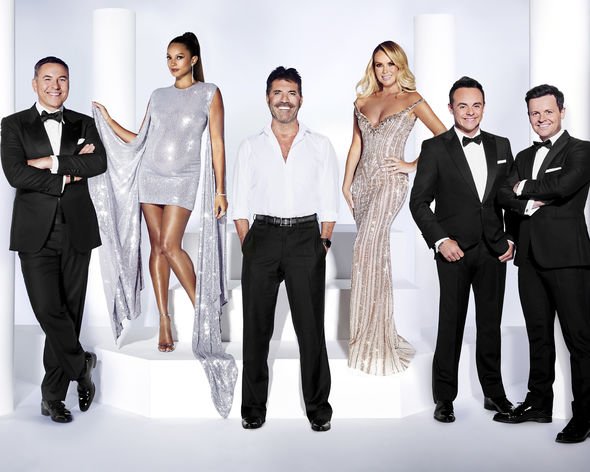 Who are the BGT: The Champions judges?

Original Britain’s Got Talent judges, Simon Cowell, Alesha Dixon, David Walliams and Amanda Holden are back for BGT: The Champions.

Unfortunately, BGT: The Champions will not have a spin-off show like Britain’s Got More Talent.

This mean’s Stephen Mulhern will be absent from our screens until Britain’s Got Talent returns next year.

BGT: The Champions starts tonight at 8pm on ITV. 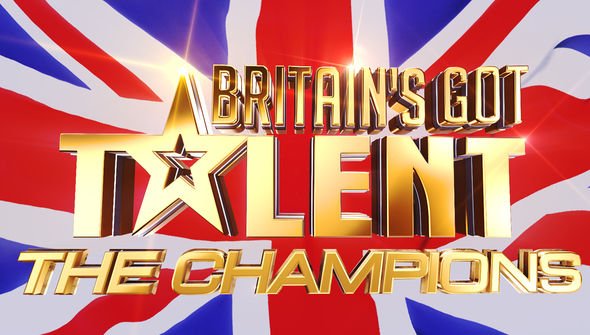