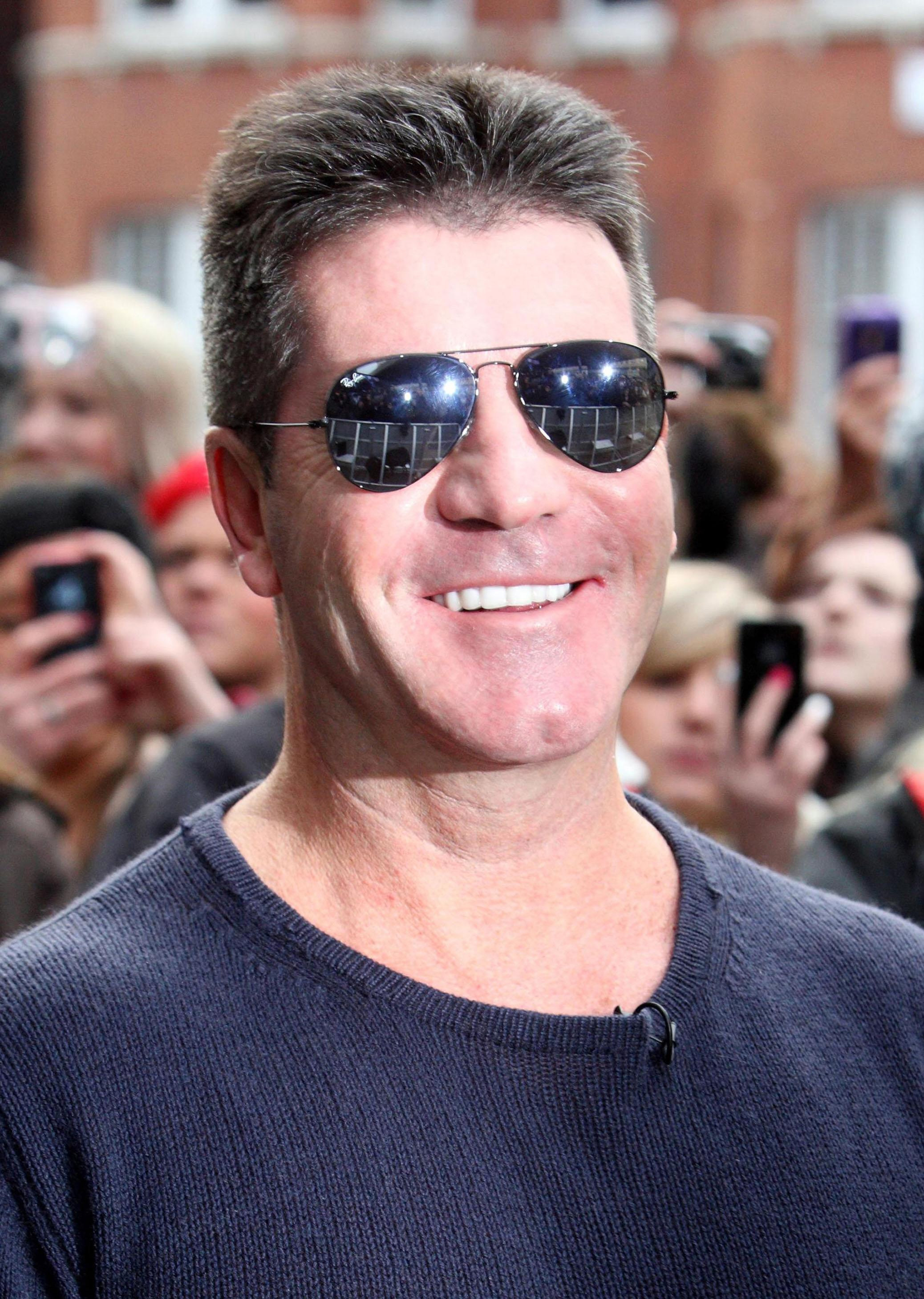 The show will be called Now That’s Entertainment and will be fronted by Craig Stevens.

Now That's Entertainment will pose a huge threat to Simon's empire in the musical talent world.

“Amazon and the producers are hellbent on making this show a huge hit. BGT is a ratings giant so it’s little wonder they have raided their former stable for stars to be judges,” a source told Mirror Online.

“It was received so well they decided to up the ante and just go for it with some well-known talent and really push the boat out." 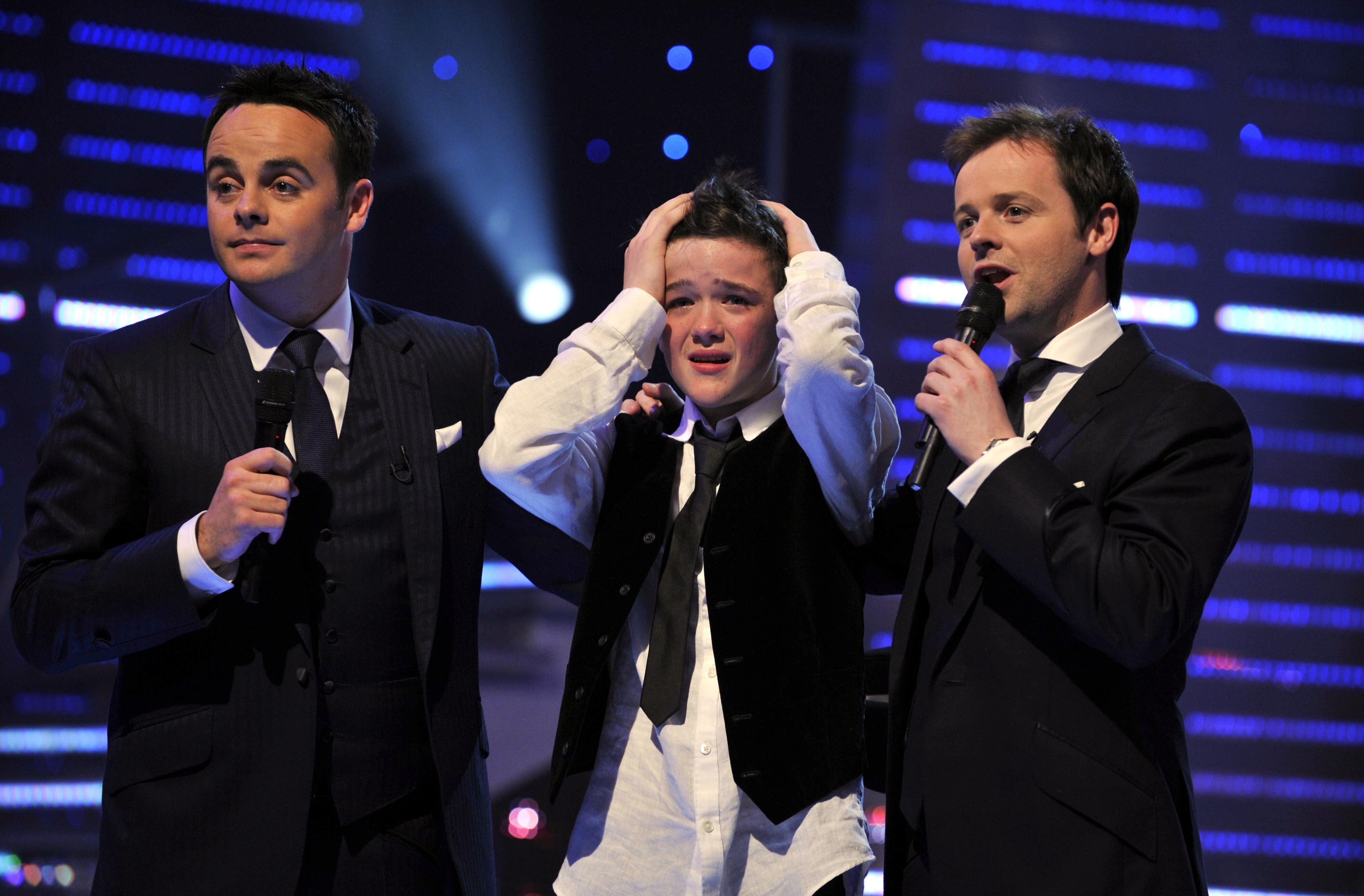 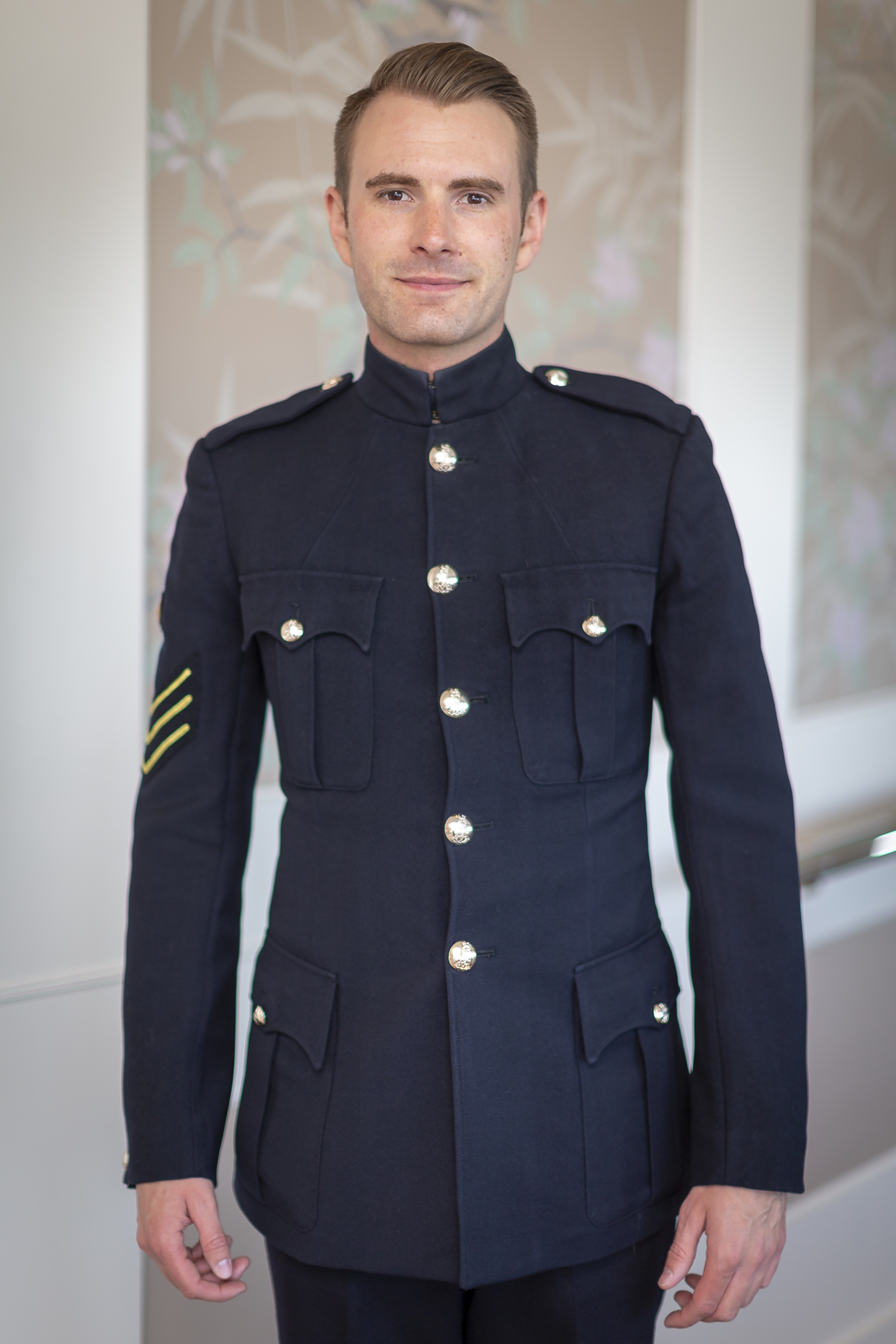 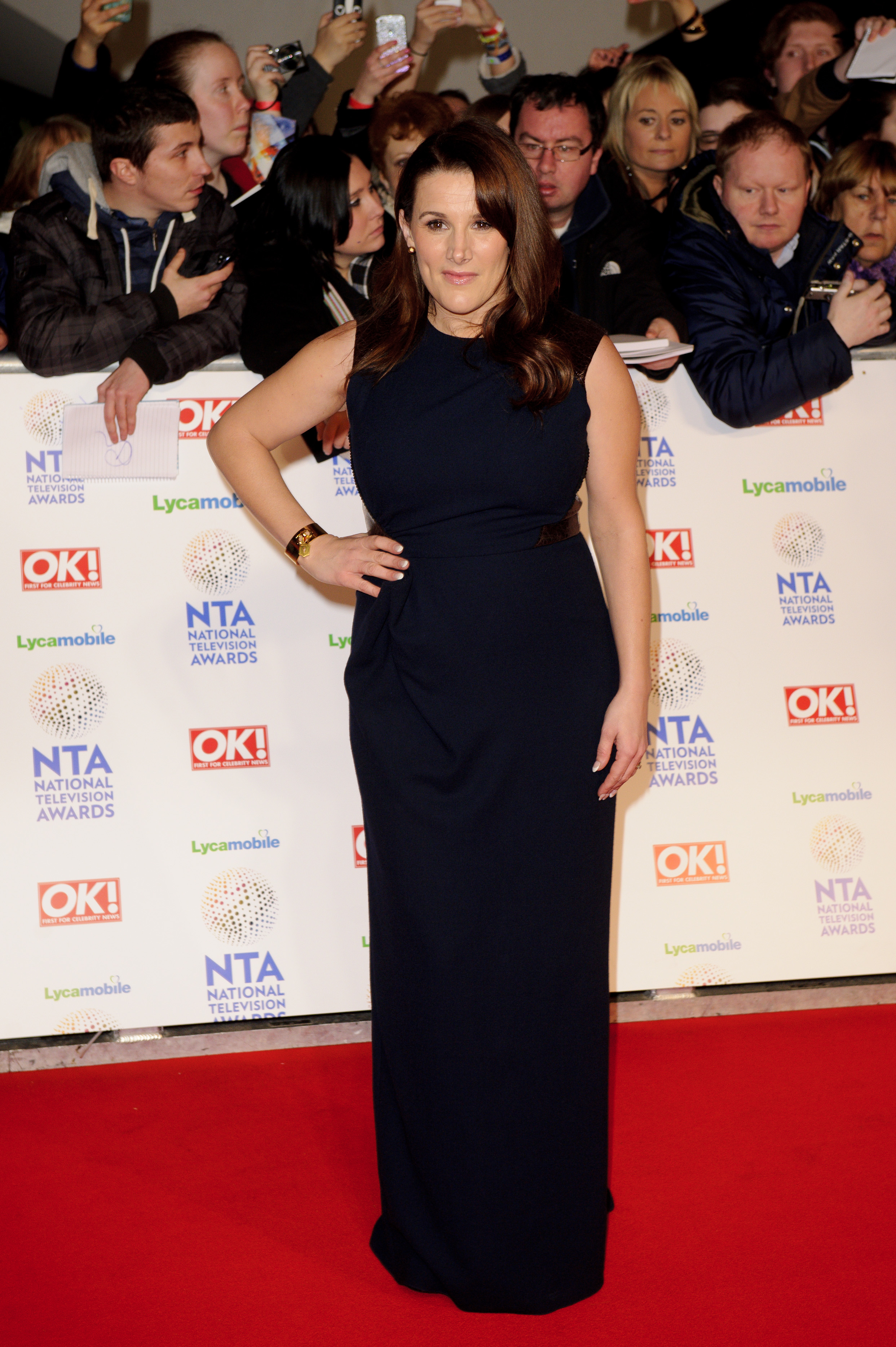 According to the source, the show has had a run already on Amazon Prime Video but without any big names attached to it.

“It was received so well they decided to up the ante and just go for it with some well-known talent and really push the boat out," the source added.

“Cowell will be nervously looking over his shoulder to see if they can make it a success but all the signs are there it can be.”

Former soldier Richard won BGT in 2016 with his impressive magic tricks, while dancer George won in 2008 at the age of 14. 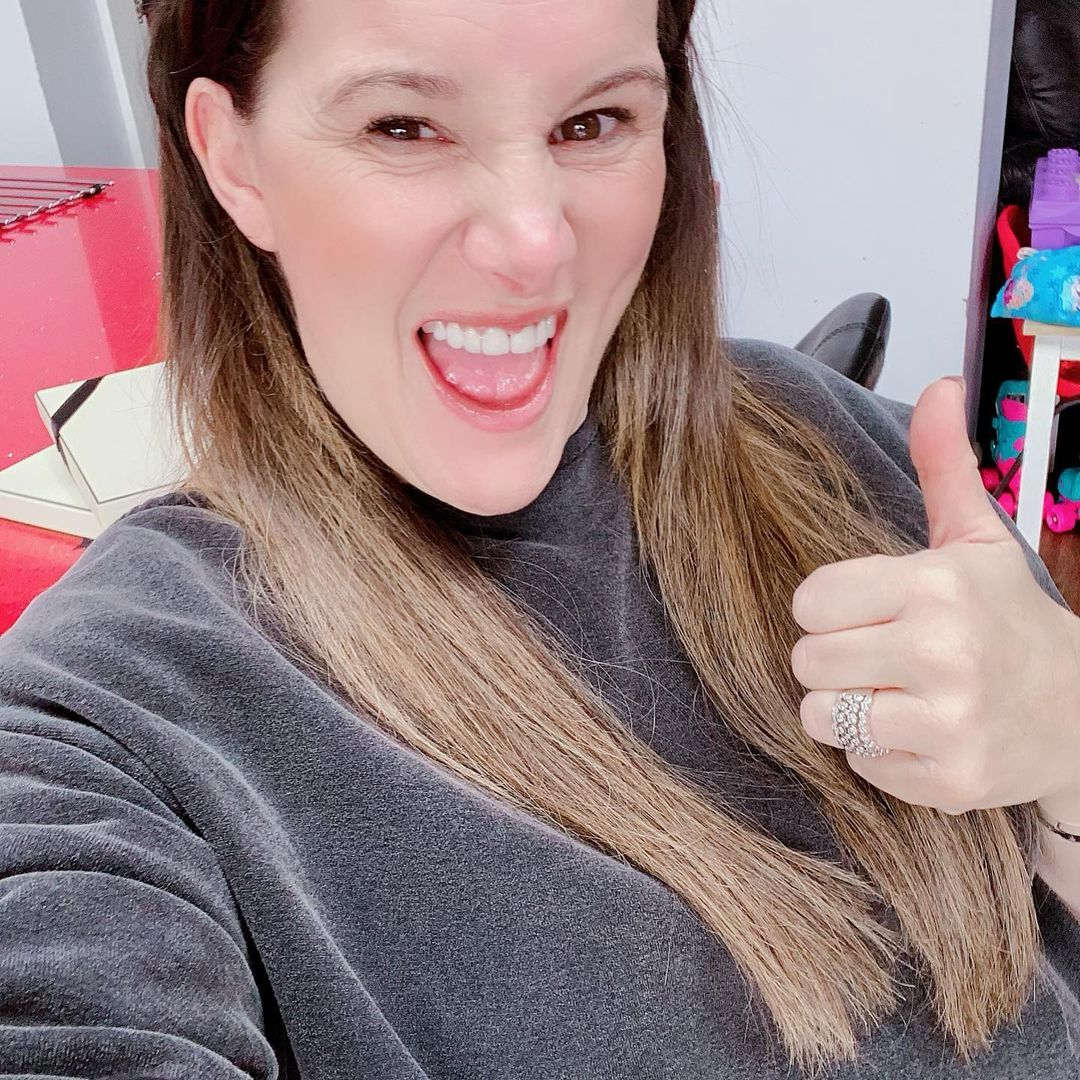 Both recently appeared on Britain’s Got Talent: The Champions.

Sam has had an illustrious career on stage since winning X Factor in 2013, and her single Xmas Number One heading straight to the top of the charts.

Simon might not be too concerned just yet about any rivals as he continues to recover from back surgery.

The music and TV mogul, 61, is ending a particularly tough year in the best possible way with his girlfriend Lauren Silverman, son Eric and friends in the Caribbean. 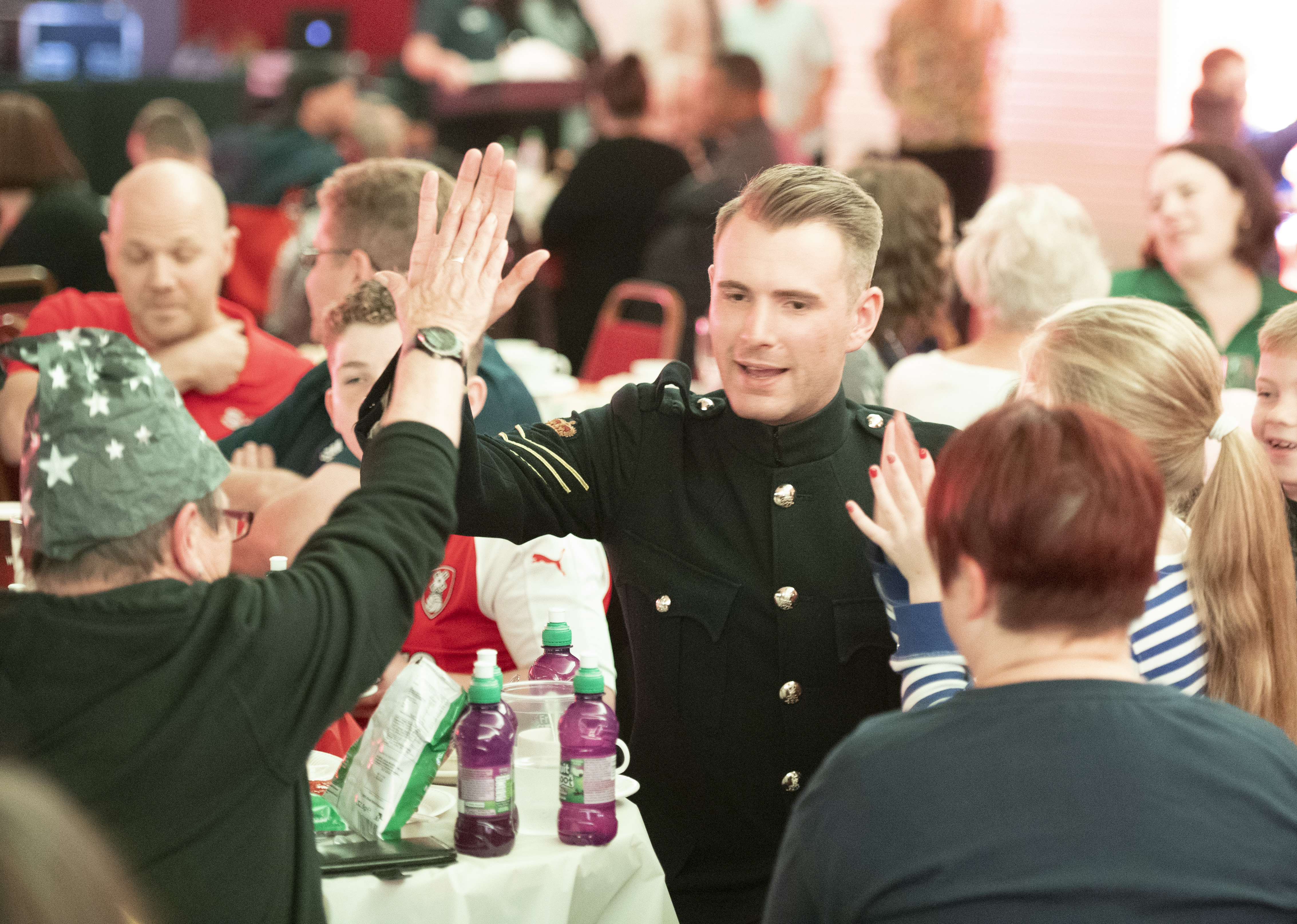 The BGT boss looked tanned and in good shape as he lounged on a luxury yacht and went swimming in the sea.

In August, Simon was rushed to hospital to undergo six hours of surgery after falling off an electric bike and breaking his back in LA.

He narrowly avoided being paralysed and was forced to cancel all his planned TV work for the rest of the year.