Young Sheldon has been exploring the life of a young Sheldon Cooper (played by Iain Armitage) as he grows up in Texas. However, the show’s predecessor, The Big Bang Theory, has alluded to a difficult relationship between Sheldon and his father in the past, leaving the prequel series to expand on that painful history. Co-creator Steve Molaro explains the reasoning behind the George Sr (Lance Barber) twist in the latest episode.

In the season four finale, titled The Wild and Woolly World of Nonlinear Dynamics, Sheldon’s father George Sr. admitted to his wife Mary (Zoe Perry) that he was unhappy about how his life turned out.

The two had an argument and Mary accused him of being selfish within the family.

“Did I want to spend my evening getting yelled at by my daughter, and my son, and my wife?” George yelled at his wife.

Mary later apologised, saying she had no idea how unhappy he was all this time.

The pair continued to argue, then George left in his car and stopped by a bar where he was last seen chatting up a newly-single Brenda Sparks (Melissa Peterman). 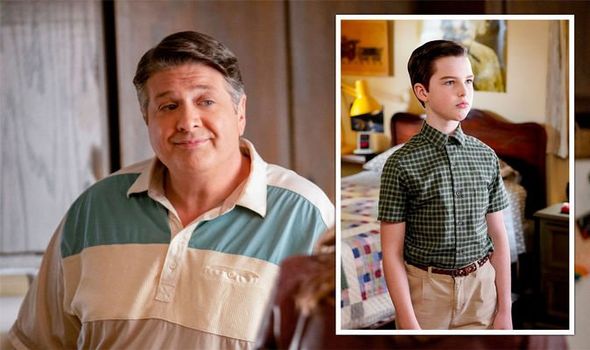 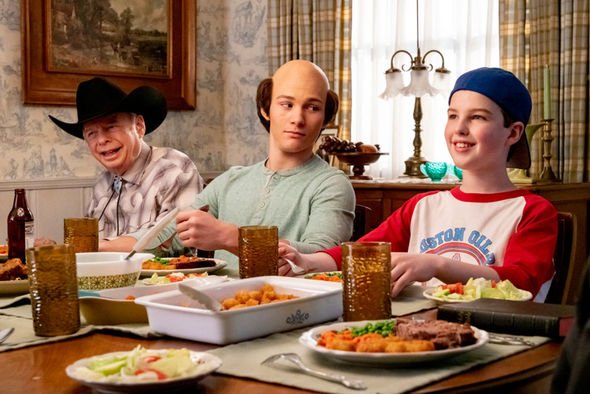 After the emotional scene, series co-creator Steve Molaro released a statement explaining the decision to head on a rather dark turn.

In the statement [via TV Line], he said: “Big Bang fans have heard Sheldon tell stories about his dad for years.

“We try to honour those stories but also like to find unexpected ways for them to play out.

“As we’ve learned in the first four seasons of Young Sheldon, these stories Adult Sheldon is telling us come from a new perspective — one he has gained after becoming a father himself,” he continued.

“Sometimes life gets complicated, but we’re excited to explore these new chapters in the lives of the Coopers”. 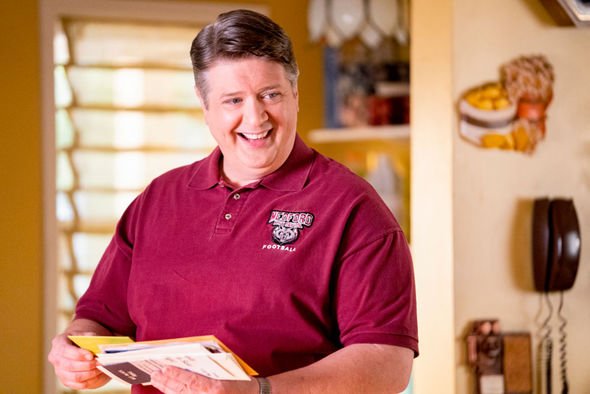 Fans of Big Bang have been waiting for the full story of George’s adultery ever since Sheldon Cooper (Jim Parsons) first revealed the reasons he always knocks three times before entering a room.

In season 10 of Big Bang, he confided in Penny (Kaley Cuoco), that when he was a young boy, he entered a room without knocking and witnessed his father cheating on his mother.

“The first one’s traditional, two and three are for people to get their pants on,” Sheldon explained to Penny.

Sheldon and George Sr have always had a difficult relationship as the latter often struggles to understand his intellectually gifted son, however, the two love each other, and George frequently sticks up for his son.

However, fans are concerned about the fate of George and how this will affect Sheldon going forward.

In season four, episode 17, A Black Hole, Adult Sheldon, who has been voiced by Big Bang’s Jim Parsons since the show’s inception, seems to predict that George will die sometime soon.

At the end of A Black Hole, Parsons says: “We often regret the things we don’t say. There’s a lot of things I wish I had said to my dad while we was still around.

“That I appreciated him, that I loved him.

“Which is why I’m grateful for the times I did tell him how I felt,” he concluded.

George’s fate has loomed large over the prequel show since the very beginning.

Viewers discovered in The Big Bang Theory that Sheldon is accepted to CalTech at age 14, which is also the same year his father dies.

George had previously suffered a minor heart attack in season one of Young Sheldon.

So Sheldon’s father’s death isn’t too far off in the future, and it’ll be interesting to see how Young Sheldon handles his grief in the future.

Young Sheldon is available on CBS in the US, and Channel 4 on Demand in the UK.