The salaries of The Big Bang Theory cast have long been speculated ever since the show first got underway back in 2007. With a global fanbase and numerous Golden Globe and Emmy nominations, rumours surrounding just how much money went into the CBS series quickly emerged. Here’s all you need to know.

How much were the cast of The Big Bang Theory paid?

For the past few years now, the man behind Sheldon Cooper has tended to top every TV rich list going.

While Parsons was also lending his vocal talents to CBS spin-off Young Sheldon, it’s believed he was taking home approximately $1million for every episode of Big Bang Theory season 12, according to Entertainment Weekly.

With 24 episodes in the show’s final run, it’s easy to see where Parsons earned his fortune. 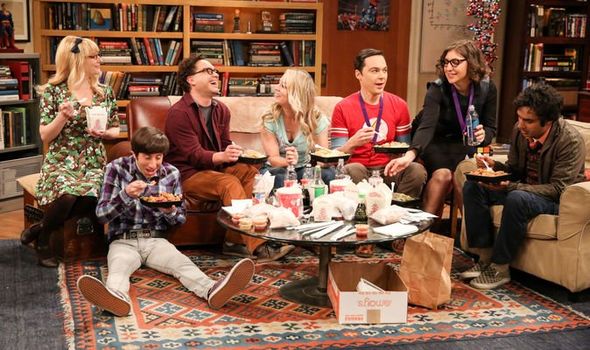 Galecki, similarly to Parsons, has appeared in every single episode of Big Bang since the pilot.

As such, he was earning a similar pay packet to his co-lead.

This meant he narrowly followed Parsons on the Forbes list of ‘Highest-Paid TV Actors 2018’ with $25million (£19.44million).

In fact, the actors behind Leonard and Sheldon’s best friends Raj (Kunal Nayyar) and Howard (Simon Helberg) were also earning the same wage, according to EW. 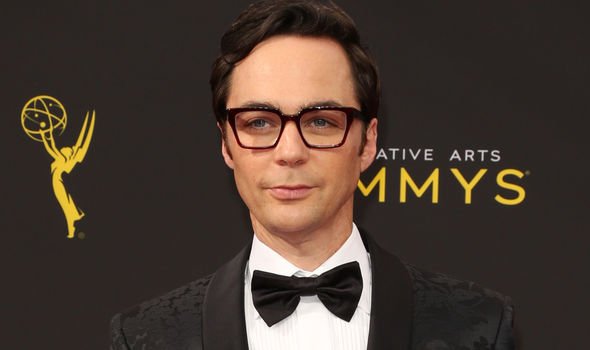 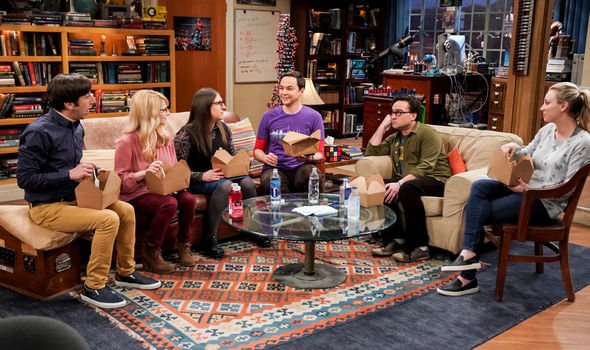 Leonard’s wife Penny was played by Kaley Cuoco ever since she moved into the same apartment block in season one.

Becoming such an integral part of the cats led to Cuoco earning the same amount as her four co-leads.

Following her introduction in 2010, Bialik’s portrayal of Amy Farrah Fowler quickly made her a fan favourite.

Amy would go onto appear in over 200 episodes of Big Bang and was well established as one of the show’s main characters by season 12.

As such, Big Bang’s five leading stars decided all to take a pay cut in order to bump up Bialik and Bernadette actress Melissa Rauch’s paycheques.

According to The Hollywood Reporter, Cuoco, Helberg, Nayyar, Galecki and Parsons all agreed to take $100,000 cuts.

The workload shows no signs of slowing down for any of the show’s leading stars either with all seven signed dup to new projects in the wake of Big Bang ending, according to their respective IMDb pages.

The Big Bang Theory is available to stream on Netflix UK now.