Home » TV » Big Bang Theory: What happened to Amy’s apartment after it flooded?

Big Bang Theory: What happened to Amy’s apartment after it flooded?

In season 10, episode four of The Big Bang Theory, Amy Farrah Fowler (played by Mayim Bialik) broke the news her apartment had flooded, rendering her homeless for “five weeks”. As such, she moved in with her boyfriend Sheldon Cooper (Jim Parsons) resulting in Penny (Kaley Cuoco) and Leonard Hofstadter (Johnny Galecki) also moving in together. However, she never returned to the apartment, leaving many CBS viewers wondering what happened.

Amy explained what happened to her flooded apartment in the opening moments of The Cohabitation Experimentation.

She told Leonard and Penny: “There was water everywhere. It was such a mess.”

Penny then began to question what valuables Amy had lost, considering she had become known among fans for her love of the harp.

Amy replied: “Well the pipe was over my closet so all of my clothes are gone.” 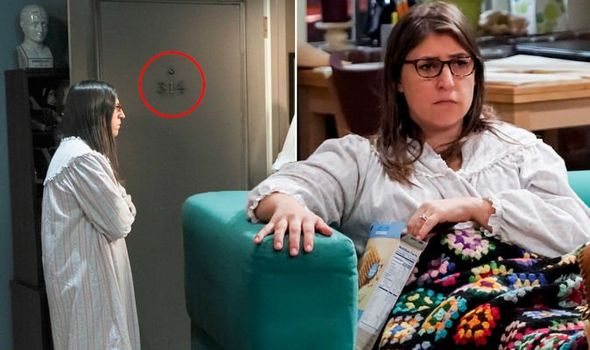 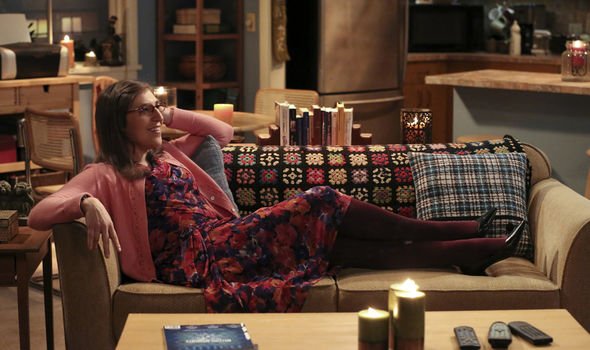 Penny quipped that this meant she hadn’t lost anything valuable before a discussion led to what the cause was.

Amy revealed she never found out why the pipe burst but Leonard had the scientific explanation to hand.

He said: “Buildings that have a combination of copper and galvanised steel are susceptible to pinholes and corrosion caused by the mobility of ions in the water.”

Penny and Amy looked stumped by his explanation before he added: “Can’t have your head shoved in a toilet as much as I did and not pick up a few things about plumbing.” 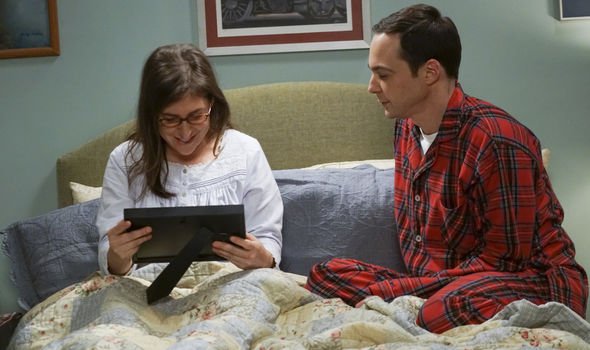 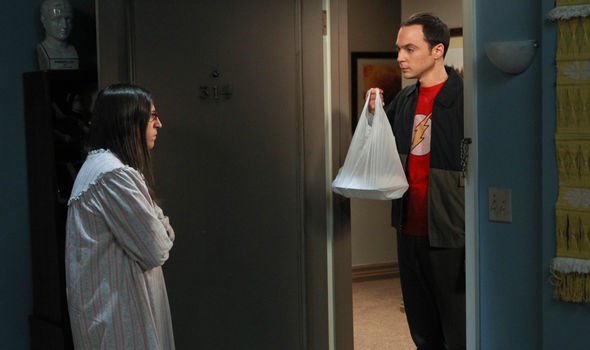 Soon after they concluded what caused the flooding, the conversation turned to where Amy would stay.

It was soon resolved that Amy would bunk up with Sheldon but only for the five weeks, she was told she’d leave her apartment.

However, in episode seven of the same season, Amy’s apartment was ready to live in once again.

Bernadette revealed the news to Penny and Leonard: “It’s been ready for weeks. They finished the work early but she’s been telling Sheldon they’re behind schedule.”

The bombshell shocked Leonard and Penny as they came to terms with the fact Amy had been lying to her boyfriend.

Penny decided to keep up Amy’s lie but Leonard came clean to Sheldon.

Amy then revealed her apartment had been ready for two weeks but she’d enjoyed living with him so much.

Sheldon wasn’t deterred by Amy’s lie, saying: “Despite recent events, I do consider our experiment in cohabitation to have been positive.”

The two began living together permanently and continued to do so throughout the last two seasons of Big Bang Theory.

Fans were never told whether or not Amy’s apartment was sold or she was renting it out.

On top of that, the whereabouts of Amy’s sharp is also never addressed.

Big Bang fans will have to come to hate own conclusion as to what may have happened to Amy’s apartment.

The Big Bang Theory is available to stream on Netflix UK now.