Kaley Cuoco discusses the ending of The Big Bang Theory

The CBS hit aired its final season in 2019, but The Big Bang Theory star Mayim Bialik is giving hope to fans that a reunion between cast members could be in the works one day. However, stars of the popular comedy series believe a long wait is ahead for that possibility.

The Big Bang Theory has remained one of the most popular comedy series since its debut in 2007.

Dedicated fans of the series were shocked when neurotic Sheldon began a relationship with Amy.

However, they quickly became the show’s most popular couple as the unconventional pair’s love stemmed from their shared joy of science. 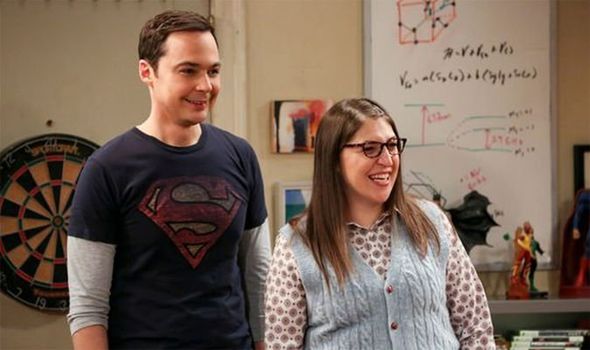 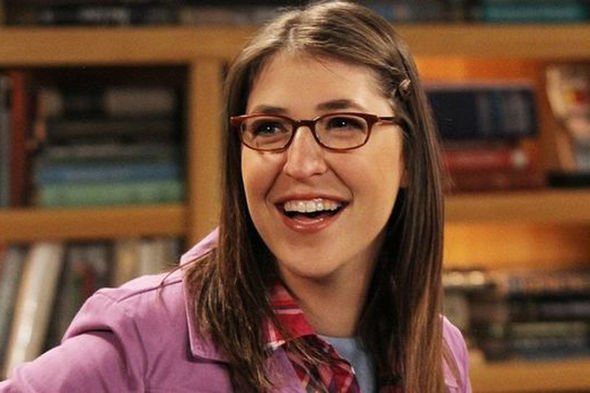 Fans have been hoping for a reunion since the finale aired and rumours are rife about a possible reboot as well.

Speaking to Hollywood Life, Bialik discussed the possibility of a reunion, saying: “Because we just finished, it’s kind of hard to think about [a] reunion or reboot.

“For now, though, I’m a happy Warner Bros employee, I have a production company there,” she added.

Despite being just two years since the series ended, Bialik stated: “Anything more Warner Bros would like, I’m pretty much available. So, don’t have to ask me twice!” 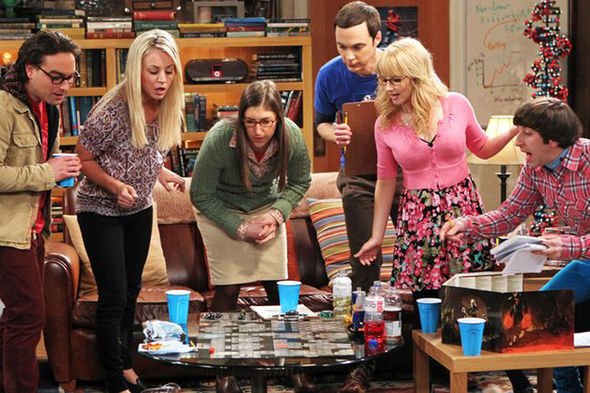 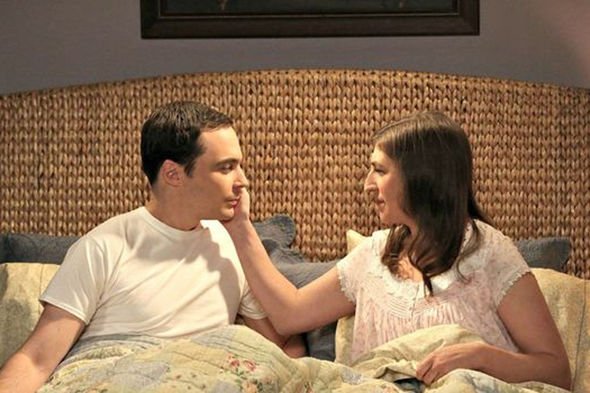 Audiences are continuing to hold out hope that the gang’s story will continue.

Sadly, the chances of it happening anytime soon are slim, but the idea hasn’t been completely ruled out and the cast seem up for it as well.

Bialik wasn’t the only former cast member found commenting on the latest rumours.

Star Kaley Cuoco, who plays aspiring actress and eventual pharmaceuticals saleswoman Penny, spoke at a press event: “I would, for sure, do a reunion. Absolutely… I am down for a reunion for Big Bang.”

While Cuoco gave fans hope it would happen some day, she further commented that a reunion couldn’t happen immediately as it was still too soon.

“But Big Bang just ended so I think we need to give it a little bit of a break.

“I look forward to a reunion. I hope that our cast would be down for that sometime in the future. I’m ready for that, anytime,” she added.

As more time passes, hopefully the cast and crew will deem the reunion more of a possibility but, for now, fans will have to wait a while.

In the meantime, Bialik hopes to put on a cape and land a role in a Marvel or DC film, telling Insider: “I’d like to believe that one day it might happen.”

The multi-award-winning show also spawned a prequel series, Young Sheldon, in 2017, which currently airs on CBS.

The Big Bang Theory is currently available to stream on Netflix UK.